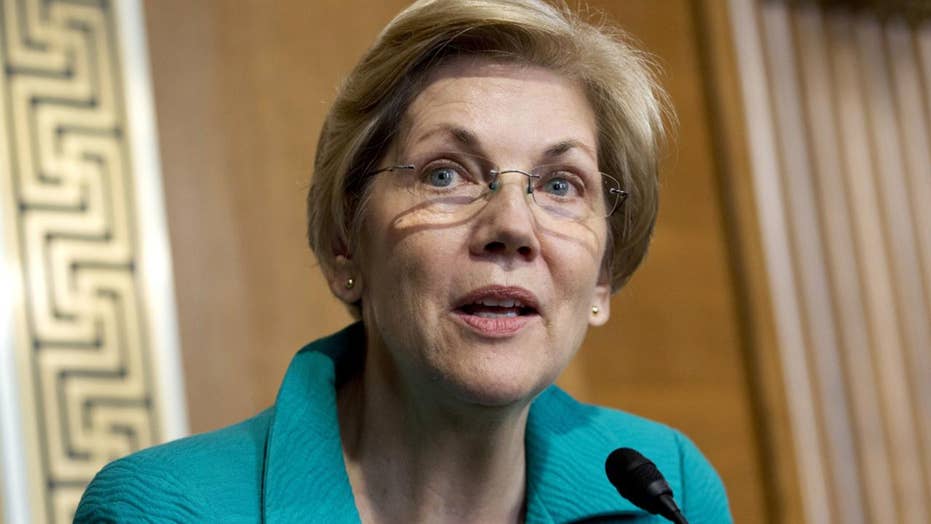 Some on the left and right are calling on Senator Elizabeth Warren to take a DNA test to straighten out questions about Native American heritage; radio host Howie Carr weighs in.

Massachusetts Democratic Sen. Elizabeth Warren on Sunday ruled out a 2020 presidential run and taking a DNA test to prove Native American ancestry -- an issue that has nagged her Senate campaigns and would almost certainly create problems in a White House bid.

When asked Sunday whether she’d agree to calls for genetic testing to resolve the heritage controversy, Warren launched into a family history, as purportedly told by her parents and grandparents, before saying, “It’s a part of who I am, and no one’s ever going to take that away.”

Warren, who is seeking a second Senate term this year, has been accused of saying she is of Native American heritage to help in securing jobs, including one as a Harvard law professor.

She has acknowledged identifying as a minority, but denies using such status to help advance her career.

“Let me tell you a little bit about my family,” Warren said Sunday. “My mom and dad were born and raised out in Oklahoma, and my daddy was in his teens when he fell in love with my mother.

“She was a beautiful girl who played the piano. And he was head over heels in love with her and wanted to marry her. And his family was bitterly opposed to that because she was part Native American.

“And eventually my parents eloped and they survived the Great Depression, they survived The Dust Bowl. They went through a lot of hard times. They raised three boys, my older brothers, all of whom went off to the military.