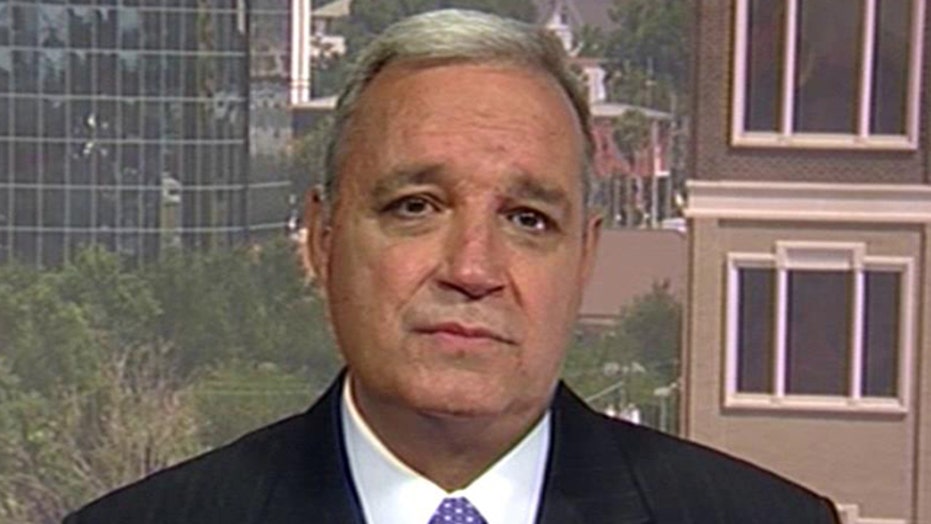 DENVER – Colorado Sen. Michael Bennet says the VA's top construction official is resigning, one week after the agency announced massive cost overruns at a veterans hospital under construction in the Denver area.

The VA said last week the new Denver facility would cost $1.72 billion, more than twice the estimated cost at the time the first contracts were awarded in 2010. The department was also under fire for cost overruns and construction delays at veterans hospitals in New Orleans, Las Vegas and Orlando, Florida.

Haggstrom is head of the Department of Veterans Affairs' Office of Acquisition, Logistics and Construction. He had worked for the VA for more than 6 years.