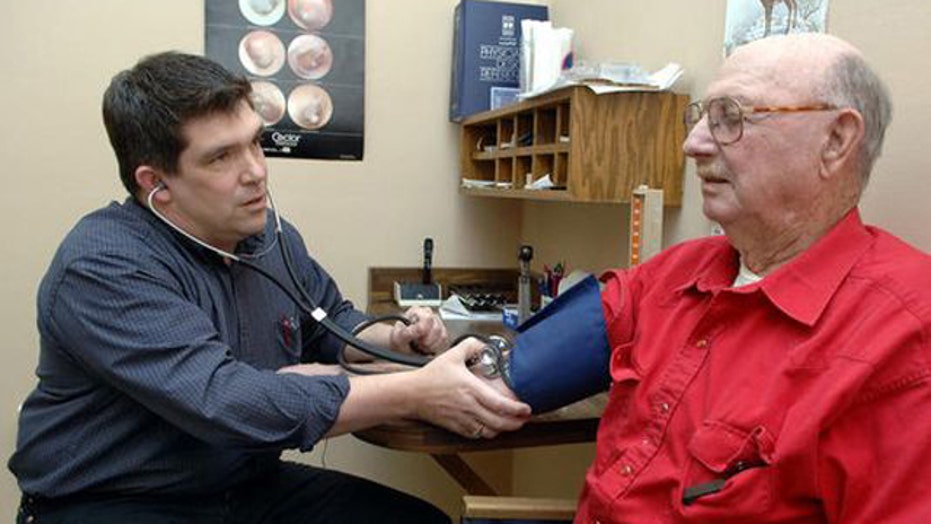 The Department of Veterans Affairs has apologized for what it called an "inadvertent" mistake that underreported the number of deaths linked to delays in cancer treatment at VA medical facilities.

"VA inadvertently caused confusion in its communication" of a review of cases involving patient harm or deaths linked to delays in treatment for gastrointestinal cancers, the agency said in a statement obtained by The Associated Press.

The VA apologized for the error and said, "There was no intent to mislead anyone with respect to the scope or findings of these reviews."

A lawmaker who has been leading oversight of the beleaguered agency was unsatisfied.

"Even though landmark VA reform legislation has been signed into law, it seems the same sort of dishonesty and deception that caused the VA scandal is continuing unabated at the Department of Veterans Affairs," said Rep. Jeff Miller, R-Fla., chairman of the House Veterans Affairs Committee.

The dispute centers on a VA "fact sheet" distributed to Congress in April. The report said a review of 250 million cases dating to 1999 showed 23 veterans with gastrointestinal cancers had died under questionable circumstances related to treatment delays.

The department said in a statement Thursday that officials had actually reviewed only 11,000 cases over a two-year period, from October 2009 to September 2011, and found that 24 veterans had died.

Miller called the discrepancy "a blatant attempt to mislead Congress, the press and the public" by manipulating the number of deaths linked to treatment delays.

"To chalk all this up to a misunderstanding ... doesn't pass the smell test," Miller said, noting that former VA Secretary Eric Shinseki and other officials had cited the April fact sheet as evidence that treatment delays had caused relatively few deaths over a 15-year period.

The VA said the confusion occurred because several reviews were underway at the same time, including two that became "intertwined in written and oral statements, leading to confusion" that reached all the way to up to Shinseki, who repeated the 1999 claim in comments to reporters after a Senate hearing in May.

Miller called on Robert McDonald, the new VA secretary, to launch an investigation to "find out who hatched this plot" and fire those responsible.

A law signed Thursday by President Barack Obama is intended to help veterans avoid months-long waits for health care and crack down on VA employees who cover up long wait times or perform poorly.