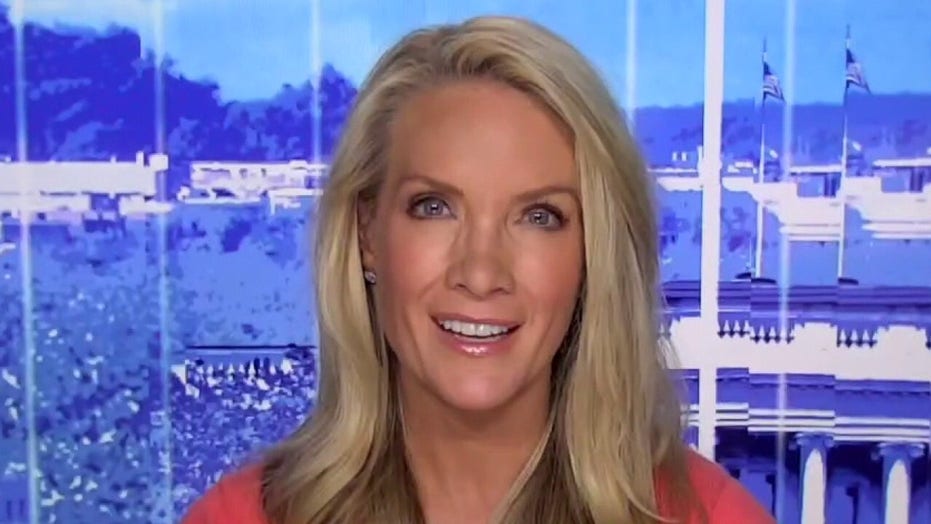 The two main contenders in Utah's gubernatorial race received national attention this month with the debut of ads calling for civilty in politics.

Cox admitted to host Dana Perino he and Peterson were "surprised" at the attention the ads had gotten.

"Chris and I were having a conversation and thought [about whether] there was something we could do to make it a little better out there and we decided to do these ads," explained the lieutenant governor. 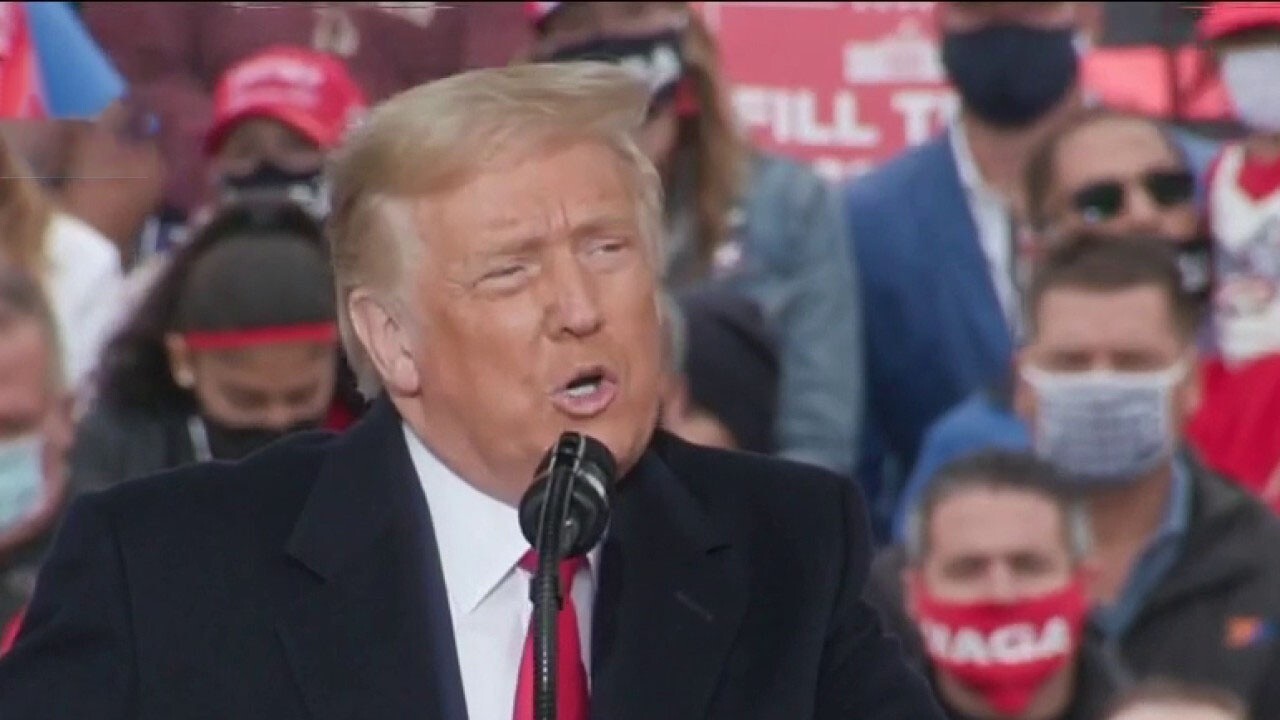 Peterson added that he has also received positive feedback from voters seeking a return to mututal respect among politicians.

"Americans on both sides of the aisle are by and large decent, kind people that are grown-ups and want to see their politicians treating each other with respect and that’s not to say that we can’t have differences," he said.

"Spencer and I have serious policy disagreements but the thing that we are not doing is calling names or insulting or questioning each other’s character."

Peterson added that there is still a way to strongly disagree "without hating each other."