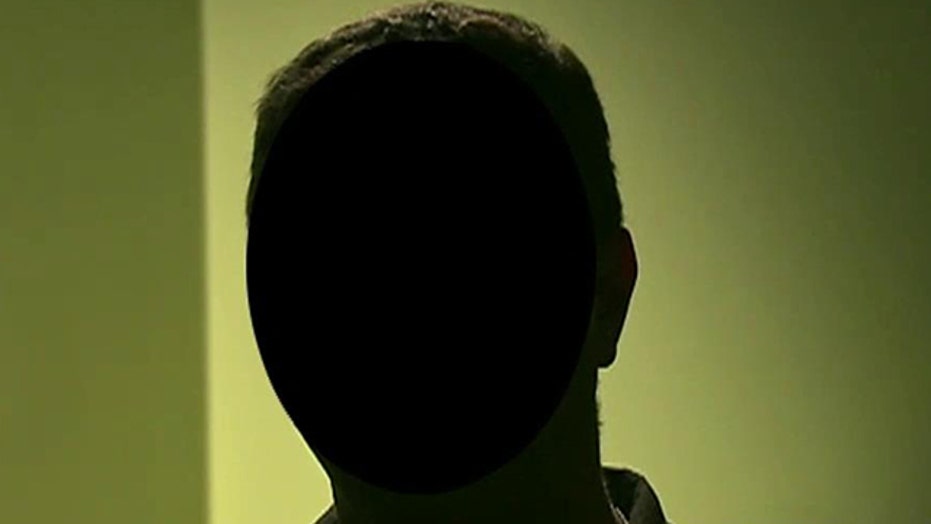 EXCLUSIVE: All it took was a plane ticket, and an informal background check over Facebook. Then he was ushered to the front lines in Syria, fighting against the Islamic State.

In a rare, exclusive interview with Fox News, a U.S. military veteran with multiple tours in Iraq detailed his journey to Syria to fight against ISIS, on the condition his identity was protected.

The veteran, who asked to be identified as “John,” described a surprisingly simple process that took him from America to the dangerous Syrian civil war – and not as part of the U.S. military.

"I just went online and bought a ticket. It was that easy. It was like booking a flight to Miami Beach," said “John.”

Then he found a Kurdish group known as the YPG.

"There was a Facebook page for it -- shot them a message, expressed my interest, they got back to me, told me to send them, essentially, a resume for their vetting purposes," John explained.

His military service was also a bonus.

"What I believe is that they are European go-betweens, they are not in Kurdistan, they operate receiving information of interested Westerners, and then they either relay it or make a decision themselves of whether or not this person is suitable to work with the YPG," he said. "They sent (a) message saying I was approved and someone would be waiting on me."

John was met at the airport in Iraq. And almost immediately, they drove him to the front lines.

"I got in a car and there was a guy from Scotland there. So that was kind of refreshing, to see that I'm not the only one,” he said, chuckling. “And it helped affirm to me, hey, I actually am with the good guys."

While an estimated 1,000 foreign fighters continue to flow into Syria each month, with a small-but-growing number of Americans, very little is publicly documented about the recruitment pipeline -- a well-oiled machine that has attracted fighters from all over the world.

Once in Syria, John says he met a Canadian, other Americans and Britons. It is a confusing legal situation. The U.S. military backs Kurdish operations while the State Department discourages direct involvement by U.S. citizens.

During a Dec. 18 State Department briefing, Fox asked whether it is against the law for Americans to fight with a foreign army.

"It's certainly something we've spoken out against and are opposed to," spokeswoman Jen Psaki said.

While the Supreme Court found it's not a crime for a U.S. citizen to go overseas and join a foreign army if the recruitment took place inside the country, it may be a violation.

Most of the relevant law is 200 years old and pre-dates social media, which is why John’s case is so murky.

John says the Kurds with whom he was fighting were so poorly equipped that he stuffed his vest with a Bible because there was no body armor and that some of the recruits had never handled a gun.

"It's extremely dangerous in that they're taking anyone with no military experience, no age requirements, no physical restrictions,” he said. “They are just taking people there, giving them a gun saying hey good luck buddy," he said.

After ISIS put a bounty on his head, along with other Westerners fighting again them, John said he decided it was time to go and made his way to the U.S. Consulate in Iraq.

“I told them I'm an American first," he said.

Now home, John says he was never paid by the Kurds, adding that his story is a cautionary tale and he has regrets.

"The amount of trouble I could be in is, you know, still up in the air. It's a legal grey area, what I did," he said.