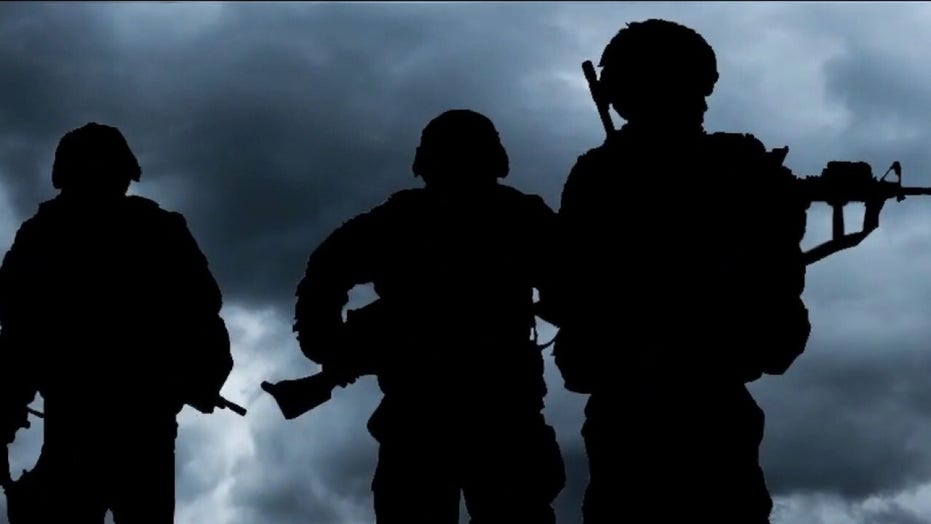 US cutting 12,000 forces from Germany after Trump signals displeasure with Berlin's defense spending

Congressional lawmakers have pushed back against the announcement by Secretary of Defense Mark Esper Wednesday that the U.S. will be removing 12,000 U.S. troops from longtime ally Germany.

In a move encouraged by President Trump, who has repeatedly said that the NATO member is “delinquent” in their defense bills, Esper said it was time to “reposition” American forces in Europe.

Esper stressed that the policy is a move “that will strengthen NATO, [and] enhance the deterrence of Russia.”

“As anyone can see, the repositioning of our forces in Europe constitutes a major strategic and positive shift, wholly in line with the NDS, and consistent with other adjustments the United States has made within NATO in previous times,” Esper said.

US ANNOUNCES PLANS TO REMOVE 12,000 TROOPS FROM GERMANY, WITH HALF COMING HOME

Esper’s comments differed from the president on the reasoning behind the policy shift.

Still, this is a mischaracterization on the way NATO allies contribute defense spending, critics say.

NATO nations have pledged that by 2024 they will dedicate two percent of their gross domestic product to defense, and in 2019 Germany submitted one and a half percent – though they still have four more years to meet the pledge.

Defense expenditure figures from 2019 show that only eight of the 30 NATO members have met the two percent threshold – a figure agreed to by NATO nations in 2006.

Both Republican and Democratic members of congress voice their frustrations of the military shift calling it expensive and irresponsible.

Epser said that the cost for the repositioning of thousands of servicemen and women, along with their families will be in the “single-digit” billion-dollar range.

“Maintaining forward presence is cheaper for our taxpayers and safer for our troops,” Sasse said. “Chairman Xi and Vladimir Putin are reckless - and this withdrawal will only embolden them.”

“We should be leading our allies against China and Russia, not abandoning them. Withdrawal is weak,” he added.

The Pentagon has argued that the move allows more troops to be stationed in Poland, a strategy that places troops closer to Russia and a move that Warsaw has long sought after.

Though Esper said Congress had been notified and that any measures going forward would be in coordination with Congress, House Armed Services Chair Adam Smith, D-Wash., said lawmakers were not notified until after the fact.

“This plan was not drafted in consultation with U.S. allies or with the military services, but instead all parties - including Congress - were notified after decisions had already been made,” Smith said Wednesday.

Sen. Jack Reed, D-RI, went after Esper by saying it is his job to stand up to the president in order to protect security interests.

"This is the type of move Secretary Mattis was able to stand up to in the past, but this administration seems to be unraveling under the strain of the pandemic," he said.

Nearly 4,500 service members will return to the U.S. while the remaining 5,600 members will be dispersed throughout Europe in the U.K., Italy, Belgium, Poland and the Black Sea Region.