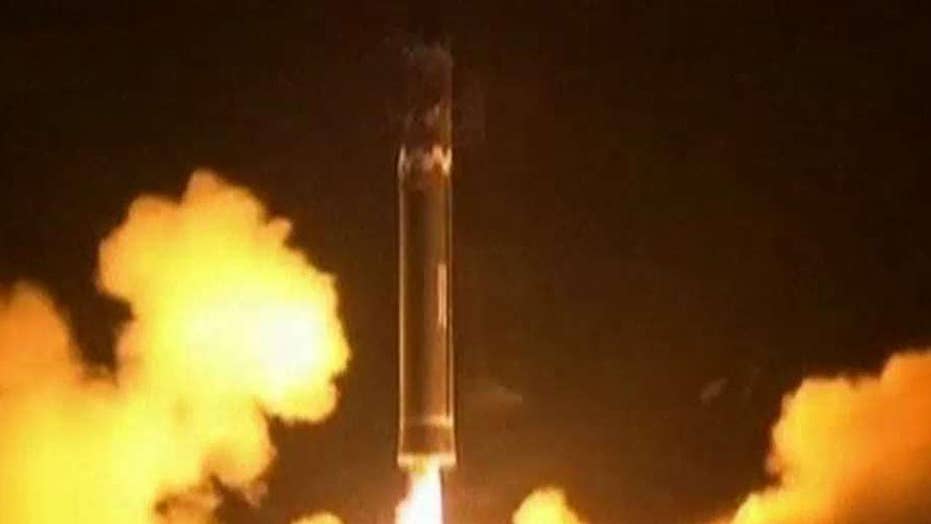 US agrees to missile-defense sale to Japan

The Trump administration has approved a $133.3 million missile defense sale to Japan to meet the escalating threat from North Korea — by shooting down the rogue nation's own ballistic missiles.

The State Department says Congress was notified Tuesday of the proposed sale of four missiles for the SM-3 Block IIA interceptor.

The department said the sale would support the U.S. defense industry and underscore Trump’s commitment to improve the defense of allies threatened by North Korea. 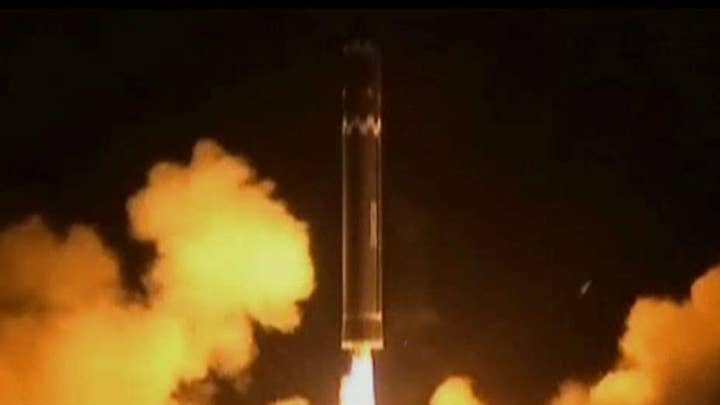 The system was jointly developed by Japan and the U.S.

The missiles could be used at sea with Japan’s current Aegis-equipped destroyers and with the land-based Aegis system its Cabinet approved for purchase last month.

“If concluded, this proposed sale will contribute to the foreign policy and national security interests of the United States,” the State Department official told Fox News. “It will bolster the security of a major treaty ally that has been, and continues to be, a force for political stability and economic progress in the Asia-Pacific region. It will also improve (Japan Maritime Self-Defense Force’s) interoperability with U.S. missile defense systems, and increase the protection for U.S. installations in the region.”

Fox News previously reported that North Korea’s weapons “are only aimed” at America and its territories, a regime official menacingly revealed during Tuesday’s joint talks with South Korea — doubling down on Kim Jong Un’s frequent threats to destroy the United States.