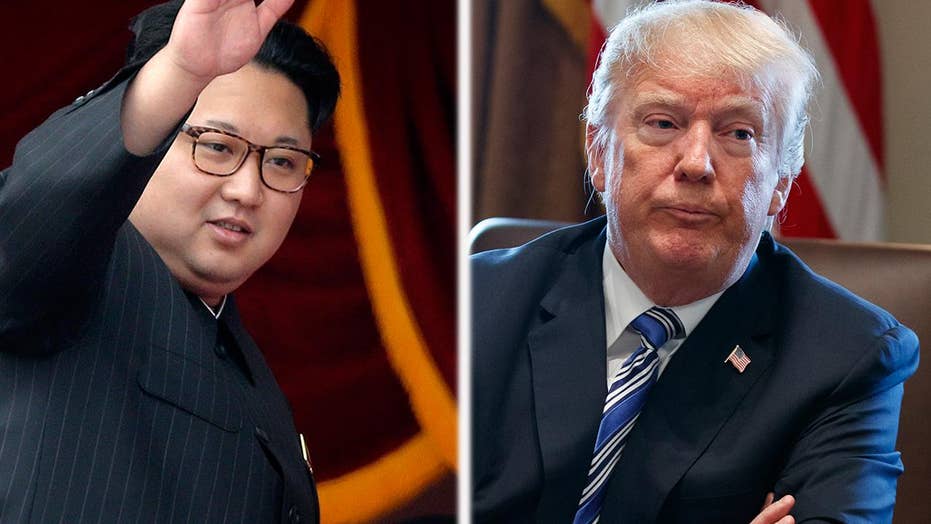 The Pentagon announced Monday that despite a recent thaw in tensions between the U.S. and North Korea, the U.S. will resume joint military exercises with the South next month.

Defense Secretary Jim Mattis and his South Korean counterpart, Song Toung-moo, agreed to resume the drills — known as Foal Eagle and Key Resolve — at "a scale similar to that of the previous years."

North Korea has been notified of the schedule "as well as the defensive nature of the annual exercises."

NORTH KOREA TO SEEK PEACE TREATY WITH US AT TRUMP MEETING: REPORT

The drills, which were put on hold during the 2018 Winter Olympics Games in Pyeongchang, South Korea, will start back up again on April 1, according to the Pentagon.

Earlier this month, Reuters reported that a spokesperson for North Korea's foreign ministry said the joint drills between the U.S. and the South would harm reconciliation efforts on the peninsula, and that the North would be forced to "counter" the U.S.

Bolton: Trump cut right to the chase with North Korea

“If the U.S. finally holds joint military exercises while keeping sanctions on the [Democratic People's Republic of Korea], the DPRK will counter the U.S. by its own mode of counteraction and the U.S. will be made to own all responsibilities for the ensuing consequences,” the spokesperson said.

The timing of the annual military exercises are particularly sensitive this year because of heightened tensions regarding North Korea's accelerated work on a nuclear-armed missile potentially capable of reaching the United States — followed, unexpectedly, by prospects for a diplomatic solution to the nuclear crisis.

MARC THIESSEN: THE ONE BIG THING TRUMP NEEDS TO BE CLEAR ABOUT WHEN HE MEETS WITH KIM JONG UN

The White House recently announced that President Trump will meet with the North's Kim Jong Un, possibly by May. Kim offered to meet personally with Trump to discuss giving up nuclear weapons on unspecified terms.

It had been widely expected that the joint military drills would go ahead, despite new prospects for diplomacy. Some have speculated that the maneuvers would be scaled back, but the Pentagon said they would be conducted at "the same scale, scope and duration" as in previous years.

The U.S. has about 28,500 troops permanently stationed in South Korea and is obligated by treaty to defend the South in the event it is attacked by the North. The two Koreas are still technically at war because their 1950-53 war ended in an armistice, not a peace treaty.

Fox News' Lucas Tomlinson and Paulina Dedaj and The Associated Press contributed to this report. 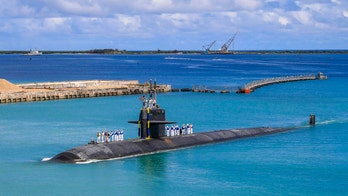 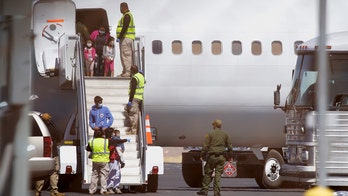