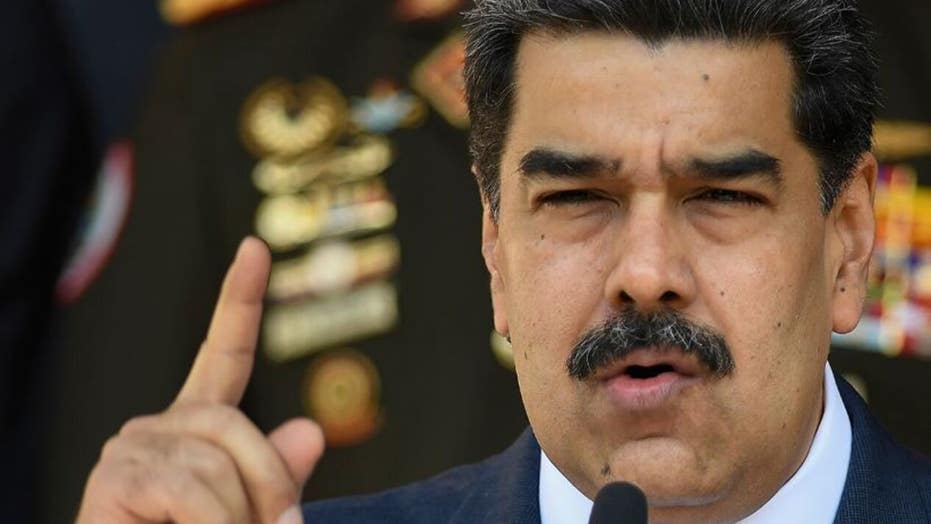 What's the real story behind botched coup attempt in Venezuela?

The U.S. on Wednesday defended itself at the U.N. Security Council from Russian and Chinese criticism over its approach to the Maduro regime in Venezuela, accusing Moscow of indulging the regime’s “habit of blaming others for its appalling choices.”

“The letter from the illegitimate Maduro regime that prompted today’s meeting is -- as such letters always are -- a long-winded compilation of fantastical accusations and demonstrable falsehoods,” U.S. Ambassador Kelly Craft said. “Unfortunately, for the second time in less than a month our Russian colleagues have indulged their client regime’s habit of blaming others for its appalling choices.”

The Security Council meeting was formally called by Russia in the wake of a failed May 3 raid on the Venezuelan coast that dictator Nicolas Maduro has said was a botched U.S. operation. The U.S. has denied involvement in the operation, with President Trump warning that “I wouldn’t send a small little group, it’d be called an Army.”

The Security Council meeting quickly devolved into an attack on the U.S. as Russian Deputy U.N. Ambassador Dmitry Polyansky asked how the administration could claim to have nothing to do with the raid when the team -- that included two Americans -- planned to kidnap Maduro and bring him to the U.S. 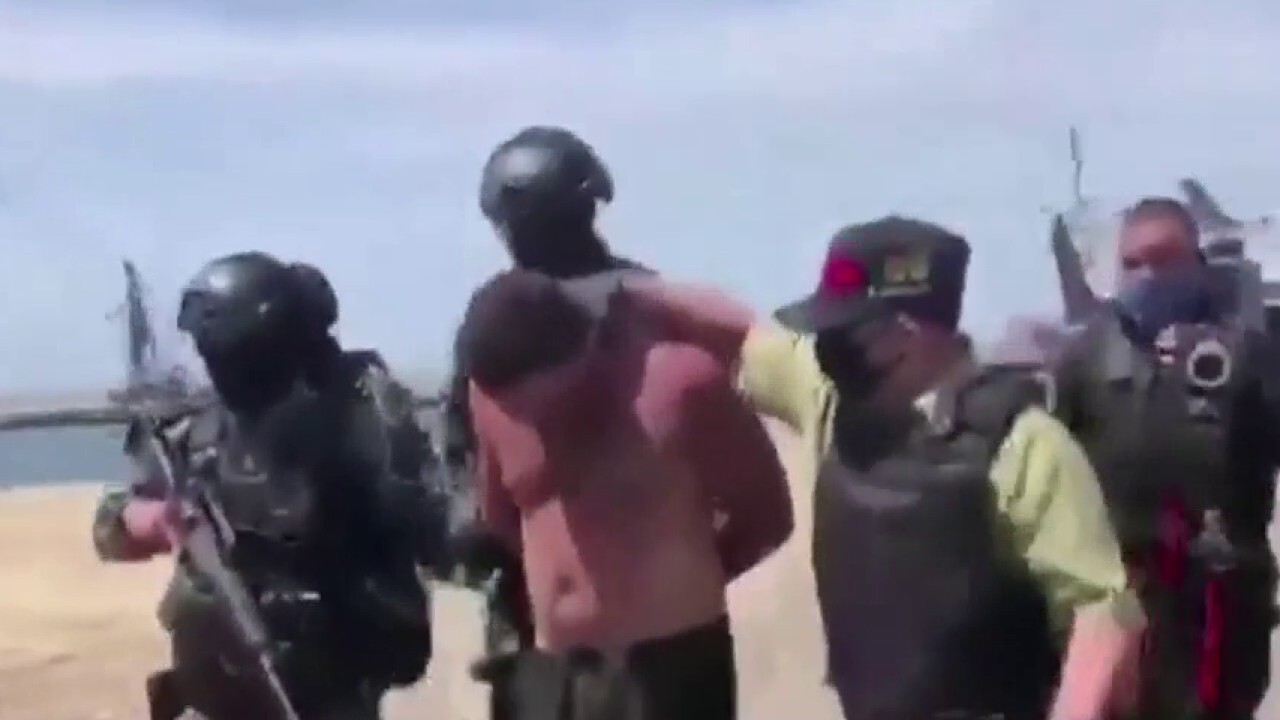 “For what purpose, may I ask?” he said. “And how does it correlate with constant 'all options are on the table' type messages by the U.S. government to Caracas, including the recent announcement of a $15 million bounty for President Maduro? Who else can be behind this mercenary adventure?”

But Moscow and Beijing have sought to put the blame on the U.S. instead, accusing them of destabilizing the country with its aggressive approach.

“China urges the U.S. to abide by principles and the purpose of the U.N. Charter and the norms of international law and basic norms of international relations, and urge it to stop its meddling into Venezuelan internal affairs and stop using coercive measures against Venezuela,” Acting Deputy Chinese Ambassador Yao Shaojun said.

Venezuelan Ambassador Samuel Moncada, meanwhile, called on the council to “recognize the acts of aggression that have been committed against my country and demand the perpetrators to immediately bring to an end the threat of use of force and the commission of further armed attacks, including through the use of mercenaries and terrorists.”

But Craft pushed back, arguing that the responsibility for Venezuela’s social and economic crisis lay at the feet of Maduro -- and listed the regime’s crimes.

“Since 2018, this corrupt, criminal, and illegitimate regime has overseen some 7,000 -- I’m going to say that again -- 7,000 extrajudicial killings. It has used food as a political weapon. It engages in torture and human trafficking. And its strategy for combatting COVID-19 involves detaining medical professionals and independent journalists who attempt to inform the public of the risks posed by the virus,” she said. “There is no question that these are the regime’s choices, freely made.”

Craft went on to again deny U.S. involvement in the raid and indicated that the U.S. would not let up the pressure it is putting on the Maduro regime.

“For our part, the Trump administration will not avert its eyes from the evil the regime has visited on the Venezuelan people. Thankfully, the same can be said for many Council members here today -- but not for all of them,” she said.