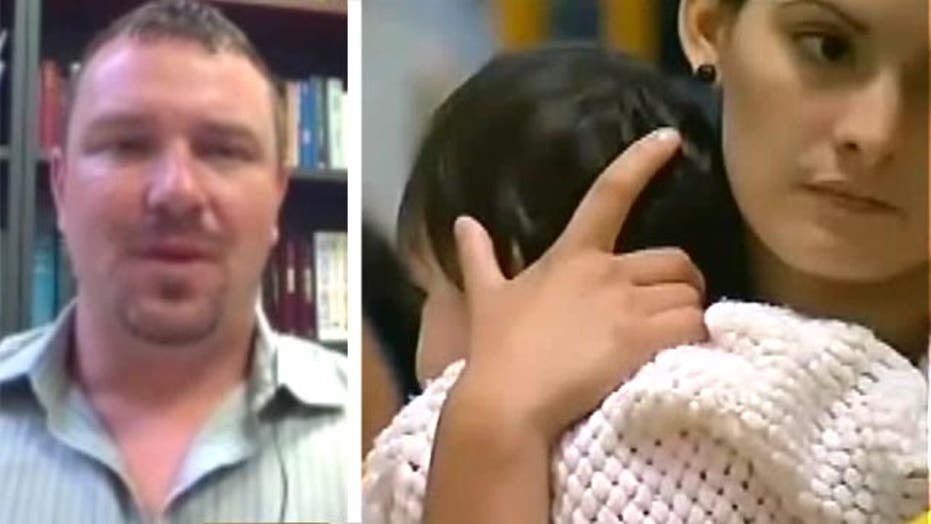 The federal program for Unaccompanied Alien Children (UAC)—which provides long-term foster care, apparel, and interpreter services for thousands of young illegal immigrants, the majority of which are placed in the United States—has already cost $263 million this year.

The recent surge in underage illegal immigrants crossing the southern border has prompted President Barack Obama to ask for $3.7 billion in additional funding, $1.8 billion of which would go to the Department of Health and Human Services (HHS), which administers the UAC program.

The program had a budget of $376.083 million last year, and is on pace to spend nearly $1 billion in 2014. HHS has requested a contingency fund for 2015, due to the “rapidly expanding Unaccompanied Alien Children program.”

Kenneth Wolfe, a spokesperson for HHS’s Administration of Children and Families, said approximately 88 percent of minors within the program are placed with family members or a verified sponsor in the U.S.