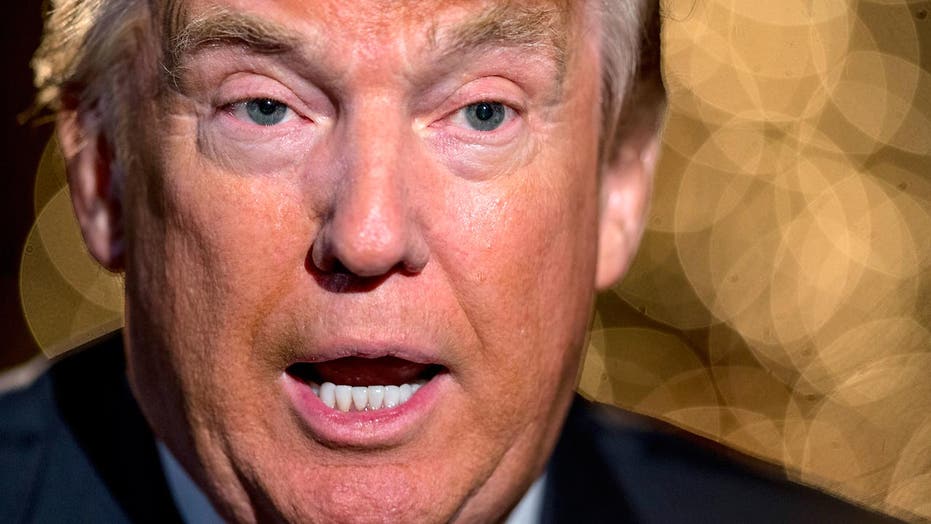 The furor over Republican presidential candidate Donald Trump's comments on Muslims spread to Great Britain Tuesday, with the mayor of London harshly criticizing the real estate magnate's claim that police were afraid to patrol parts of the British capital.

Trump made the comments Tuesday morning on MSNBC after calling for a "total and complete shutdown of Muslims entering the United States" on Monday.

"We have places in London and other places that are so radicalized that the police are afraid for their own lives," Trump told the network's "Morning Joe" program. "We have to be very smart and very vigilant."

Johnson, who is also a Member of Parliament, said he would welcome the opportunity to show Trump firsthand "some of the excellent work our police officers do every day in local neighborhoods throughout our city."

"Crime has been falling steadily both in London and in New York — and the only reason I wouldn't go to some parts of New York is the real risk of meeting Donald Trump," Johnson said.

London's Metropolitan Police force said Trump "could not be more wrong" about their city and was "welcome to receive a briefing from the Met Police on the reality of policing London."

"The prime minister completely disagrees with the comments made by Donald Trump, which are divisive, unhelpful and quite simply wrong," said Cameron's spokeswoman, Helen Bower.

Members of the opposition Labour and Scottish National parties called on Cameron's government to ban Trump from traveling to Britain under anti-hate speech laws that have been used against radical Muslim preachers.

In addition, The Daily Telegraph newspaper reported that more than 24,000 people had signed a petition calling on the government to bar Trump from entering the U.K., more than double the number needed to force an official response.