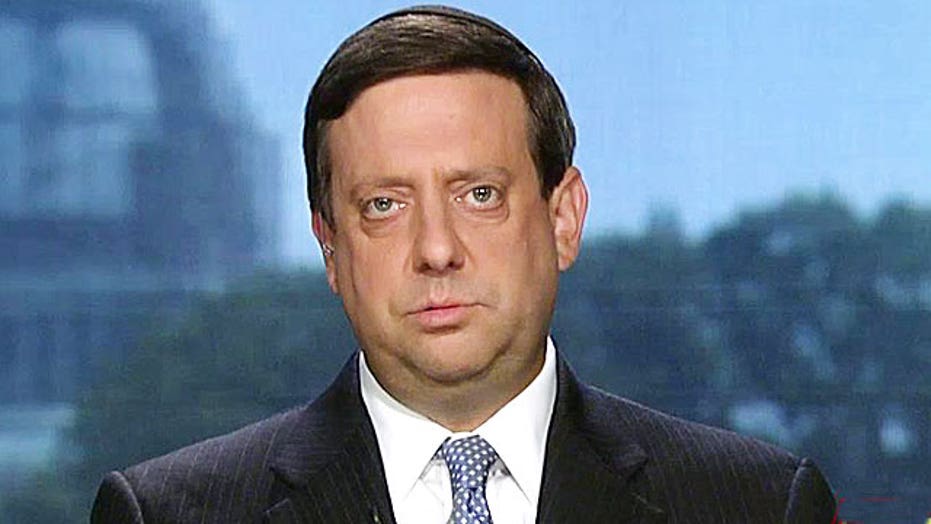 Jewish community leader not convinced Iran deal is good one

Sen. Chuck Schumer, D-N.Y., the No. 3 Senate Democrat, and Rep. Eliot Engel, D-N.Y., the leading Democrat on the House Foreign Affairs Committee, both announced their objection to the deal in a blow to the Obama administration ahead of next month’s vote.

Schumer, who said in a statement that he made his decision "after deep study, careful thought, and considerable soul-searching", is the first Senate Democrat to step forward to oppose the deal. His announcement came just hours after two other Senate Democrats — New York's Kirsten Gillibrand and New Hampshire's Jeanne Shaheen — announced their support for the international accord.

Schumer's decision also puts him at odds with the Democrats' likely presidential nominee, Hillary Clinton, who has cautiously embraced the deal. The Senate's No. 2 Democrat, Dick Durbin of Illinois, supports the accord and has been working hard to persuade lawmakers to do the same.

The administration, which has lobbied intensely for the pact, had secured the backing of more than a dozen Senate Democrats and more than two dozen House Democrats, including Minority Leader Nancy Pelosi, D-Calif. Republicans, who control the House and Senate, are uniformly opposed to the deal.

Schumer said in his statement that there is real risk that Iran "will not moderate" and will use the pact to "pursue its nefarious goals". He added that advocates on both sides of the debate made points that couldn’t be dismissed, but in the end he said he "must oppose the agreement and will vote yes on a motion of disapproval.”

Schumer also stated that he found a proposed 24-day delay before inspections could take place "troubling" and noted that the agreement does not allow for "anytime, anywhere" inspections of Iranian nuclear facilities or a unilateral demand for inspections by the U.S.

“While inspectors would likely be able to detect radioactive isotopes at a site after 24 days, that delay would enable Iran to escape detection of any illicit building and improving of possible military dimensions (PMD) - the tools that go into building a bomb but don't emit radioactivity,” he said.

Schumer said that while he is opposing the deal, which would curb Iran's nuclear program in exchange for billions of dollars in sanctions relief, he signaled that he wouldn't lobby hard against the accord.

"There are some who believe that I can force my colleagues to vote my way," he said. "While I will certainly share my view and try to persuade them that the vote to disapprove is the right one, in my experience with matters of conscience and great consequence like this, each member ultimately comes to their own conclusion."

Engel followed Schumer's announcement with his own statement shortly after. Engel’s announcement made him the second major Jewish Democratic figure from New York City to announce their opposition to Obama’s accord.

“It is the largest state sponsor of terror in the world and continues to hold American citizens behind bars on bogus charges,” Engel said. "Its actions have made a bad situation in a chaotic region worse."