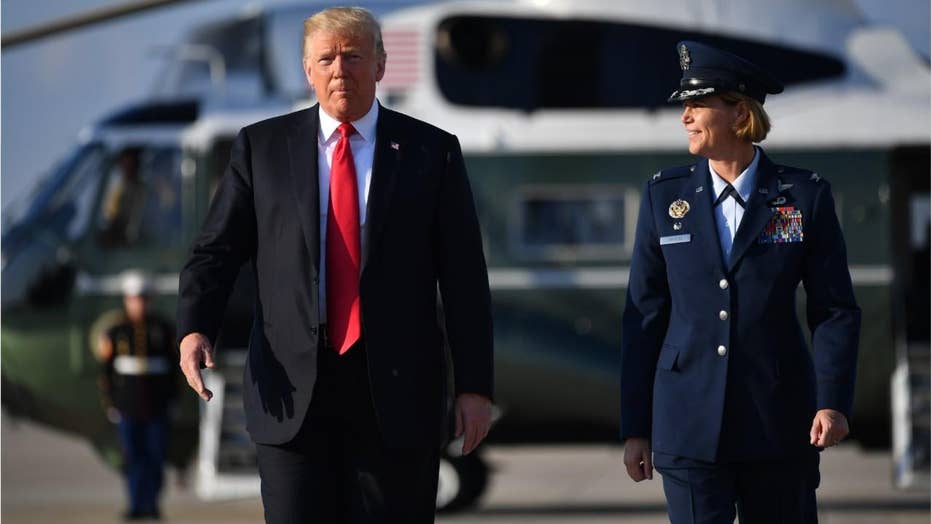 A tax statute could force President Trump to release his tax returns if the Democrats win control of at least one chamber of Congress.

The mystery of President Trump’s tax returns could finally come to an end if Democrats win control of at least one chamber of Congress following the midterm elections in November.

Democratic lawmakers in the House are planning to use an obscure, almost 100-year-old tax statute -- that permits the chairmen of Congress’ tax committees to look at anyone’s returns -- to get to the bottom of Trump’s finances and possibly make public the information that the president has kept guarded since the 2016 election.

“Probably the approach would be to get all of it, review it and, depending on what that shows, release all or part of it,” Rep. Lloyd Doggett, D-Texas, told Politico.

The 1924 law states that the Treasury Department “shall” turn over “any return or return information” requested by the chairs of the tax committees or the head of Congress’ nonpartisan Joint Committee on Taxation. The law was implemented amid widespread concerns over corruption and conflicts of interest by then-Treasury Secretary Andrew Mellon’s business interests.

During Trump’s campaign for the Oval Office, the then-candidate faced a swath of criticism for not releasing copies of his tax returns. The former businessman refrained from making his filings public, saying they were under audit by the Internal Revenue Service (IRS), and said he’d release them once the review was complete.

Even after winning the White House, Trump continued to face pressure to release his returns, including from protesters across the nation on Tax Day in 2017.

While the investigation into Trump’s finances could quickly answer the questions about his tax returns, Democrats have not heavily advertised their plan -- in large part out of fear that it will rile the president’s base and put them at a disadvantage in a midterm election season, where they are projected to come out on top of at least one chamber of Congress.

The Cook Political Report puts the chances of Democrats winning the House at 75 percent. And while their chances of winning the Senate are much lower, even Majority Leader Mitch McConnell, R-Ky., has conceded that it is a possibility. 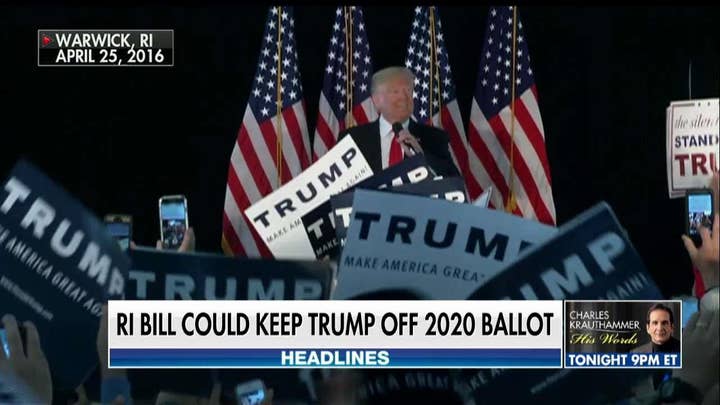 During the Obama administration, Republicans on both the Finance and Ways and Means committees agreed to release private tax information of conservative groups seeking tax-exempt status amid investigations into whether the IRS discriminated against them. The move was widely criticized by Democrats, but it now seems like they’ll use this as justification to release Trump’s information.

“There are legitimate oversight questions that can only be answered by having those documents,” Sen. Mark Warner, D-Va., told Politico.