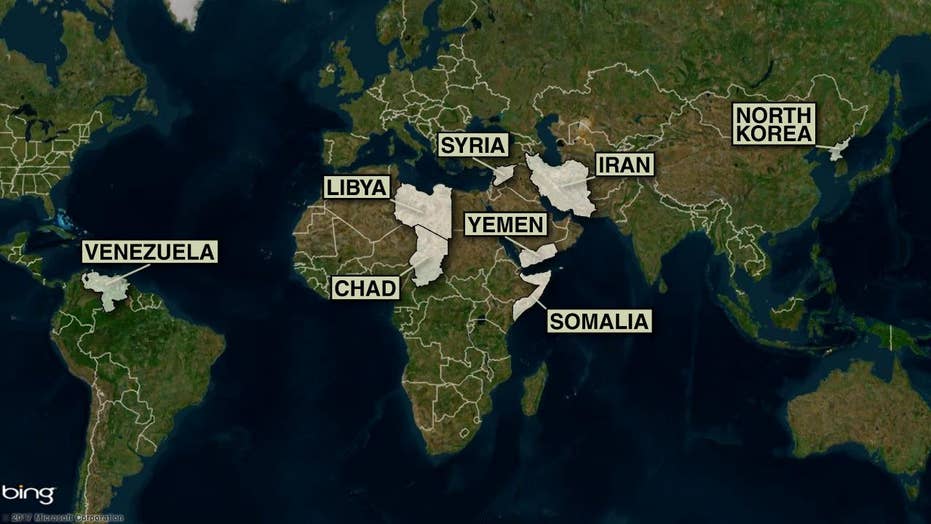 The Trump administration's announcement of a new travel ban Sunday evening garnered little reaction from lawmakers as most politicians were still responding to President Trump's Twitter feud with the National Football League.

Trump's first executive order that mandated a travel ban against seven Middle Eastern and North African countries in January received significant pushback at the time. His revised order - released in March - was also met with criticism for only removing one country from the list.

But Sunday night, as the NFL played its second week of the season, lawmakers only took to social media to side with Trump or the kneeling players of the NFL. Only a handful of the more than 500 members of Congress were talking about the administration's new travel restrictions.