Trump's strategy for the 2020 election cycle

President Trump’s approval rating has hit the highest point in his presidency, according to a new poll by the Washington Post and ABC News.

In comparison, Barack Obama’s approval rating during the same time in his first term was 46 percent, while George W. Bush’s was 61 percent, according to Gallup. 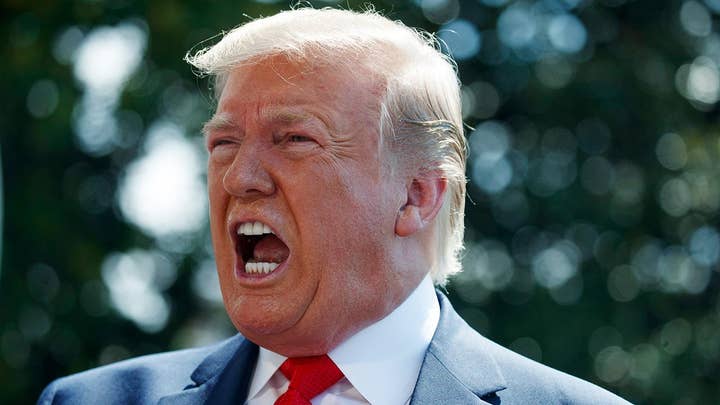 Despite six out of 10 Americans saying that Trump has acted in ways that are unpresidential, one-fifth of those voters still approve of the job the president is doing.

Trump’s approval rating was buoyed by the economy, with 51 percent of respondents approving of his handling of economic issues, while 42 percent disapprove.

The president, however, scored poorly on a number of other issues, including immigration, health care, women’s issues, abortion, climate change, gun violence and foreign policy. Almost half of those questioned also disapprove of Trump’s job in handling taxes. 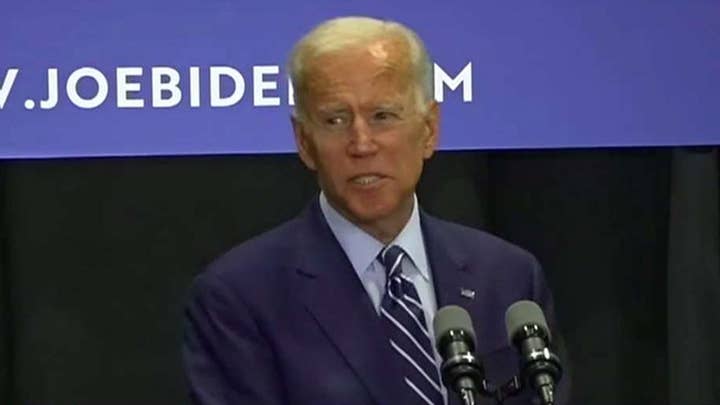 Trump’s approval rating is tempered by his match-ups against many of the potential Democratic presidential candidates currently eyeing a nomination.

In a head-to-head match-up against Trump, former Vice President Joe Biden fairs the best – beating Trump 55 to 41, with Sens. Kamala Harris, Elizabeth Warren and Bernie Sanders all snagging 51 percent to Trump’s 43, 44 and 45 percent respectively. Trump would tie “a Socialist” candidate, with each getting 46 percent of the vote.