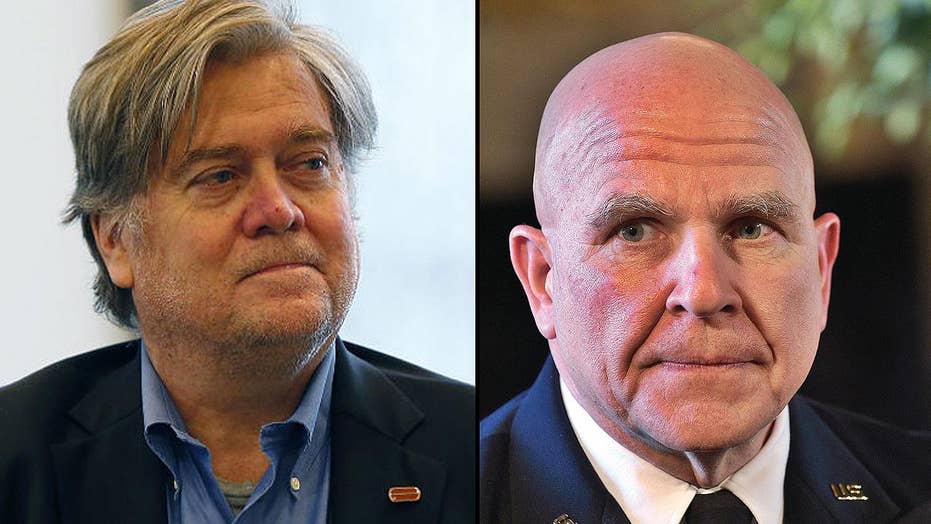 “The president has made clear to him he’s got full authority to structure the national security team the way he wants,” Spicer said of Lt. Gen. H.R. McMaster, whom Trump appointed Monday as his new national security adviser. Spicer made the remarks in the daily White House press briefing.

When asked if Gen. McMaster’s control over his team would extend to control of the principals committee and the potential removal of the chief strategist, Spicer said that McMaster “would come to the president and make that recommendation, but the president would take that under high—you know, serious consideration.”

Spicer added that in meetings with people for the position of national security adviser over the weekend, “The president made it very clear with [Gen. McMaster] and the other candidates that they had 100% control and authority over the national security committee.”

McMaster hasn’t indicated any changes he would like to make regarding the National Security Council.

Spicer said that McMaster, currently a three-star lieutenant general, would remain on active duty while serving as national security adviser. As such, if he retains his three-star rank, his appointment would be subject to Senate confirmation, according to a statement from a Senate Armed Services Committee aide. If he moves down a notch to a two-star major general, he wouldn’t be subject to Senate confirmation, the aide said.

Trump last month took the unusual step of adding Bannon, a former media and financial executive who was an architect of the president’s campaign strategy, to the National Security Council’s principals committee while downgrading the status of the director of national intelligence and the chairman of the Joint Chiefs of Staff. The move—which meant Bannon would be invited to all council meetings—drew criticism from both Republicans and Democrats, who questioned whether Bannon’s addition would insert domestic politics into national-security decision-making.