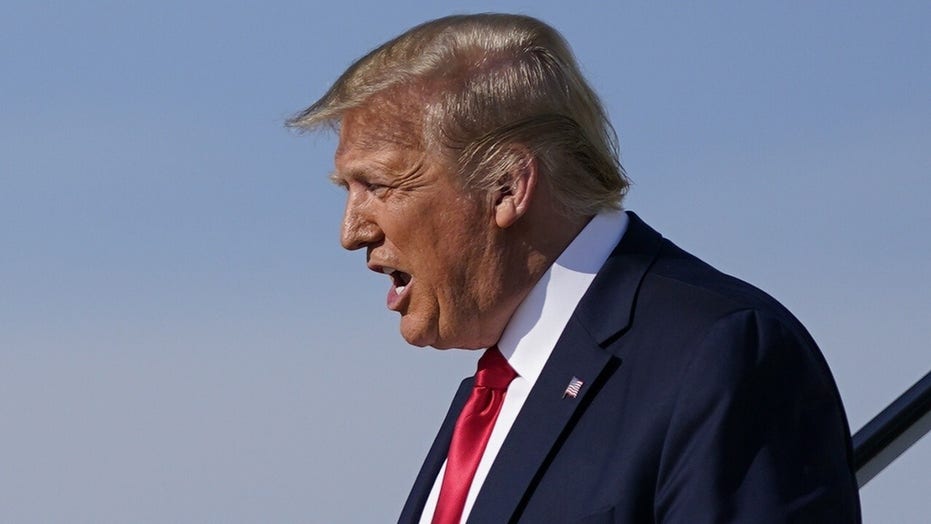 President Trump on Tuesday toured new construction of the wall at the southern border in Arizona, marking more than 200 miles of wall built -- as he seeks to show that he has delivered on what became a central and controversial 2016 election promise.

“So my administration has done more than any administration in history to secure our southern border, our border has never been more secure,” he said in remarks at a roundtable in Yuma, Ariz., before he toured the wall.

Trump was joined by top officials at the roundtable, including Acting Customs and Border Protection (CBP) Commissioner Mark Morgan and Acting Homeland Security Secretary Chad Wolf. He later went on to sign part of the wall.

Then-presidential candidate Trump repeatedly pledged during his 2016 campaign that “I will build a great, great, wall on our southern border and I’ll have Mexico pay for that wall,” to slow down the entry of illegal immigrants and drugs into the U.S. The vow was one of the centerpieces of his successful presidential bid.

But the effort to get it built was hit by a series of political, legal and funding issues -- and even led to a government shutdown last year on the issue. But after winning a court battle over efforts to reappropriate Pentagon funding, construction accelerated this year.

Trump has promised to hit 450 miles of construction by the end of the year, and as of Tuesday has hit 216 miles. While it remains to be seen if he will meet that target, Morgan told Fox News last month that wall construction had sped up since the outbreak of the coronavirus pandemic in March. 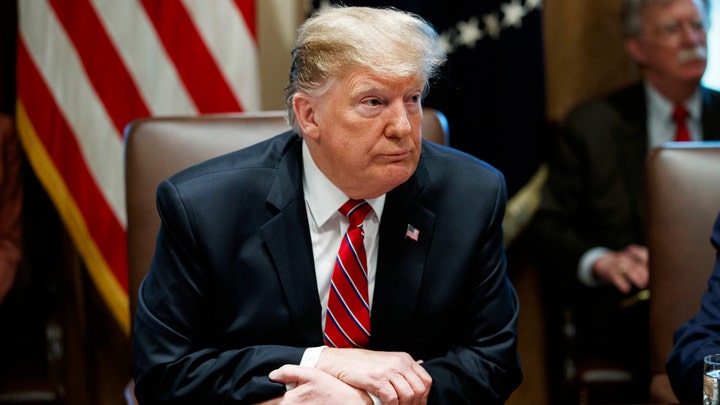 “We have to know who and what is coming through our borders, into our borders,” he said Tuesday. “And we have to be able to defend that. And with every new mile of new wall system, the operational capacity of CBP, specifically Border Patrol, is increased.”

While much of that construction has been in places where there were already existing structures, officials have been keen to point out that there is a big difference between this wall and the old landing-mat style structures that could easily be driven or climbed over.

The wall’s construction, along with other measures to combat illegal immigration such as the “Remain-in-Mexico” policy and agreements with countries south of the border, has coincided with a sharp drop in border apprehensions from the highs of spring last year.

It's one of a number of immigration-related efforts the administration has taken in recent days that could help rally Trump's base before November. On Monday, he signed an executive order restricting guest worker programs until the end of the year.

On Tuesday, he touted his administration's efforts in cracking down on illegal immigration since last year's border crisis.

“During the past two months we've seen the lowest number of illegal border crossings in many years,” he said. “Illegal immigration is down 84 percent from this time last year. Illegal crossings from Central America are down 97 percent.”

After his official White House stop along the border in Yuma, the president heads to Phoenix to speak at a convention of Students for Trump, a youth group dedicated to the president's reelection that affiliated with the conservative organization Turning Point Action.