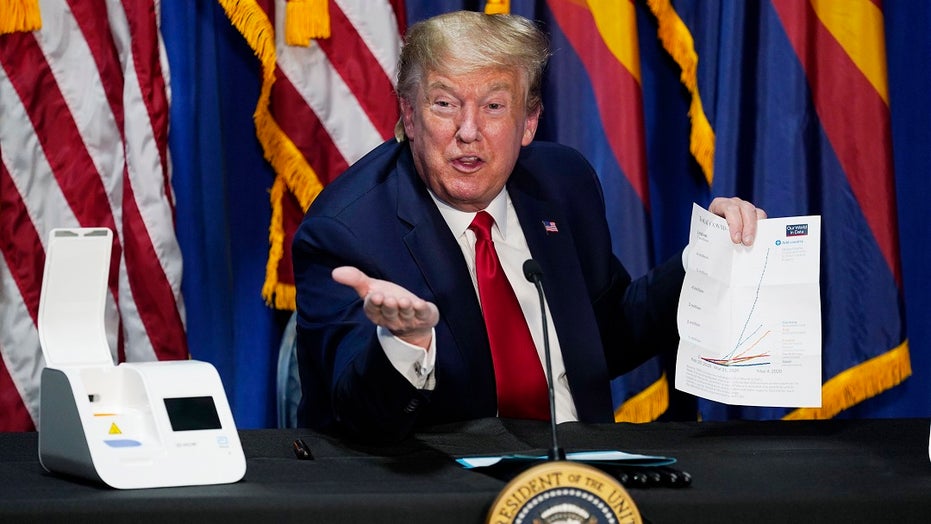 President Trump vetoed a war powers resolution Wednesday that would have curbed his ability to unilaterally launch military action against Iran without Congressional authorization.

In a statement, Trump called the bipartisan measure "insulting" and argued that it was part of a ploy by Democrats to divide Republicans and oust him from office in November.

"The few Republicans who voted for it played right into their hands," he said. "Contrary to the resolution, the United States is not engaged in the use of force against Iran."

The Senate passed the measure 55-45 in February with the help of eight GOP senators, and so did the House in March, 227-186 with help from six Republicans. Both chambers would need a two-thirds majority vote to override Trump's action, which is highly unlikely. 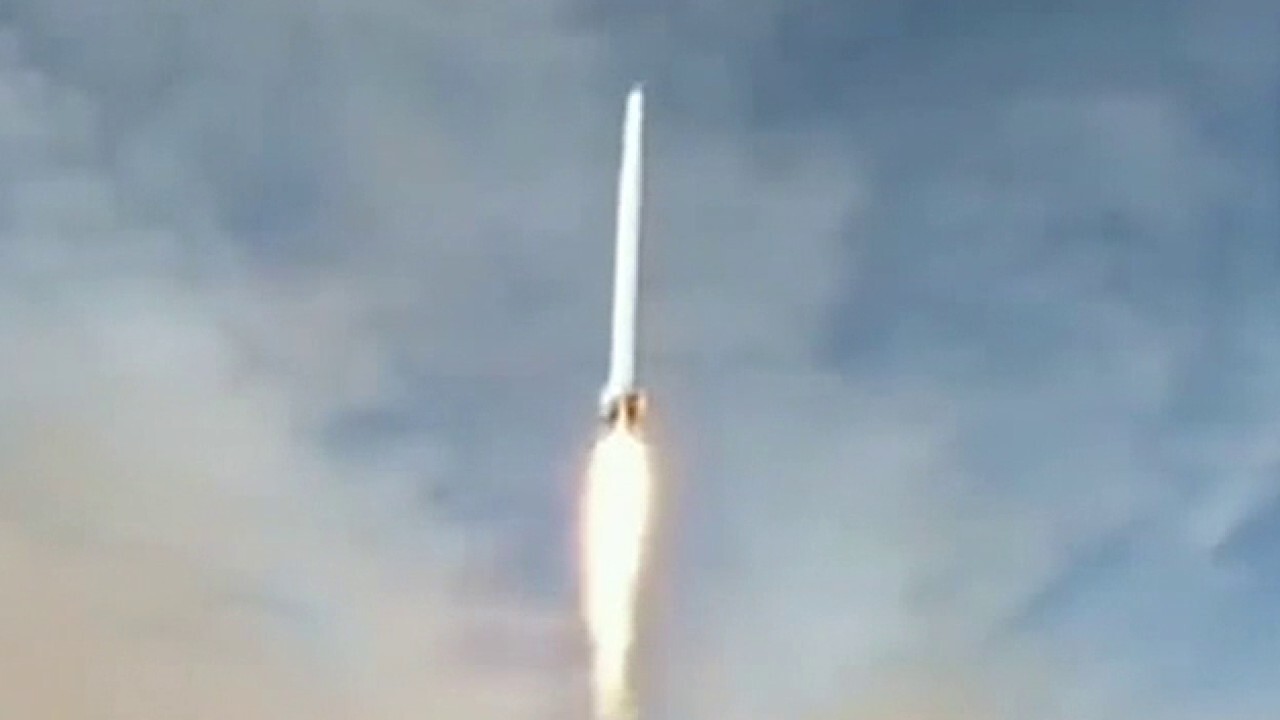 The resolution followed a January airstrike ordered by Trump that killed Iranian Gen. Qassem Soleimani, the head of the Islamic Revolutionary Guard Corps' elite Quds Force, at Baghdad International Airport. The attack was followed by Iran's own air attack on an Iraqi base housing American troops, in which dozens suffered traumatic brain injuries.

In his message, Trump said the resolution would have hampered a U.S. president's ability to protect America's allies.

“The resolution implies that the president’s constitutional authority to use military force is limited to defense of the United States and its forces against imminent attack,” he said. “That is incorrect. We live in a hostile world of evolving threats, and the Constitution recognizes that the president must be able to anticipate our adversaries’ next moves and take swift and decisive action in response. That’s what I did!”

Tensions between Washington and Tehran has increased sharply since Trump pulled the U.S. out of the Iran nuclear deal in 2018 and imposed crippling economic sanctions.

Escalations have cooled somewhat in recent weeks as attention has been diverted on combating the coronavirus. However, Trump said last month that he instructed the Navy to "shoot down and destroy" any Iranian gunboats harassing American ships in the Persian Gulf.

In response, Iran's military chief of the Revolutionary Guard Corps said his troops will “destroy any American terrorist force” that threatens its ships in the region.

Both countries are also engaged in a dispute over a United Nations arms embargo set to expire in October. U.S. officials said they will seek to extend it to prevent Tehran from acquiring conventional weapons. 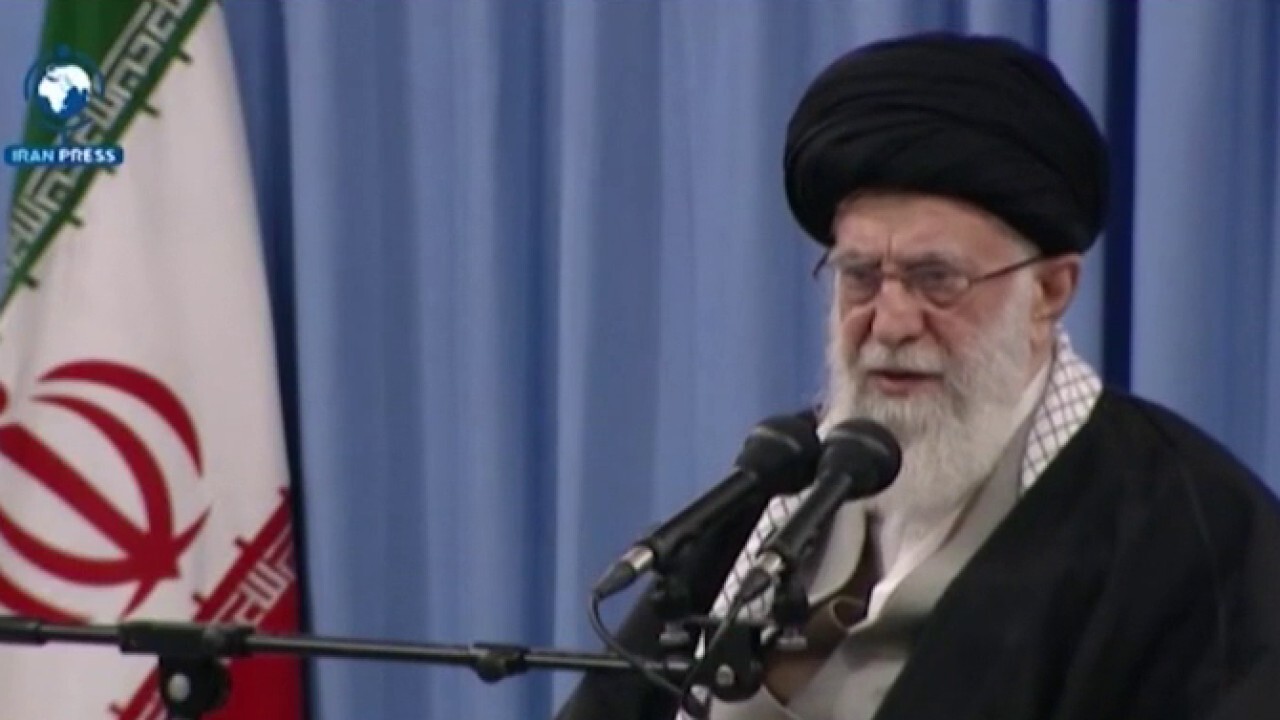 On Wednesday, Iranian President Hassan Rouhani said his country would give a "crushing response" if the embargo is renewed, while calling for an end to the sanctions.

"If America wants to return to the deal, it should lift all the sanctions on Tehran and compensate for the reimposition of sanctions ... Iran will give a crushing response if the arms embargo on Tehran is extended," Rouhani said, according to Reuters.