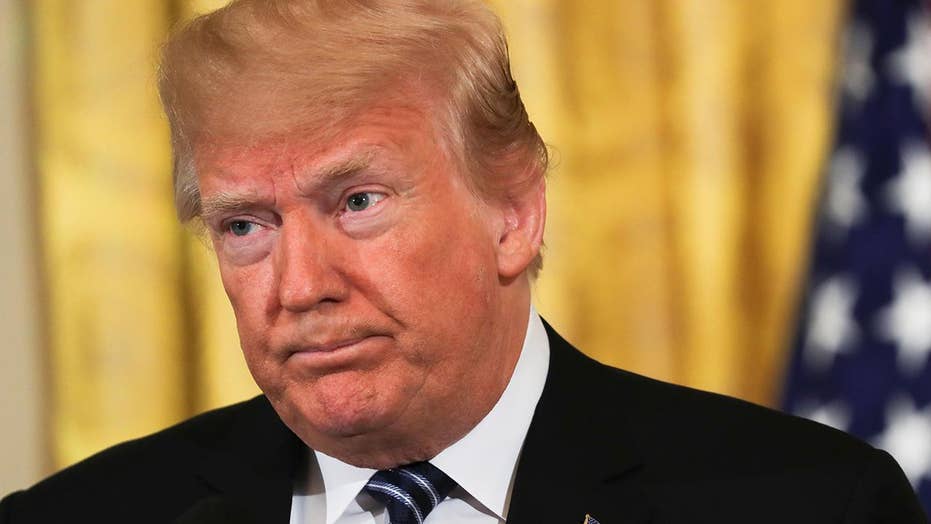 Trump: We grieve for terrible loss of life at Santa Fe High

Trump says lawmakers in the House and Senate need to "work out their differences, get a bill to my desk -- I will sign it."

His administration has pushed for a plan that focuses on helping released prisoners with their return to society and rehabilitation. The president says overhauling the system "unites people from across the political spectrum."

But five influential Democrats are opposing a House bill as a "step backward" and flawed, and they say it doesn't include changes to sentencing guidelines.

Their opposition raises questions about whether it could pass in a divided Congress run by Republicans, with a slim Senate majority.