Commerce Secretary Wilbur Ross signals that a potential final trade deal with China could be months away.

Book publishers worry President Trump's proposed tariffs on Chinese goods could lead to an increase in the cost of Bibles printed in China, possibly leading to a U.S. shortage.

As the United States and China go back and forth with tariffs ahead of Trump's meeting with Xi Jinping, the latest proposal is a 25 percent tariff on $300 billion in Chinese goods, including Bibles and children's books, which are specially printed in the communist country. The tariff could hit ministries, churches, nonprofits and other religious organizations, Bloomberg reported.

“We believe the administration was unaware of the potential negative impact these proposed tariffs would have on Bibles and that it never intended to impose ‘a Bible tax’ on consumers and religious organizations,” Mark Schoenwald, president and chief executive officer of HarperCollins Publishers, told a panel at the U.S. International Trade Commission during a seven-day hearing.

Despite China's hostility to Christianity and reports of burning the Holy Book, the overwhelming majority of Bibles sold in the U.S. are printed in China, Mark Bertrand of Bible Design Blog told Christianity Today. China also became the world’s largest Bible publisher in 2012, according to Chinese state news agency Xinhua, despite the government's restrictions on Bible distributions. 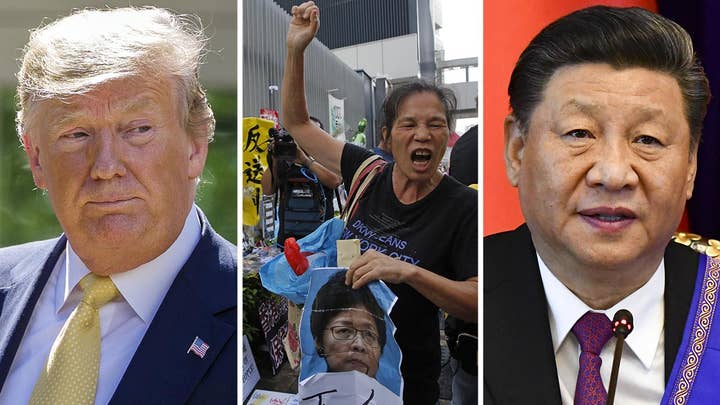 “When brothers and sisters are being persecuted and arrested for their beliefs based on the same Bible, what does it mean to purchase an exported copy that says Made in China?” ChinaAid's Bob Fu said.

Given the Trump Administration's stance on religious liberty and broad support from evangelicals, Christian publishers are hoping Trump will exempt Bibles from the price hike.

“I know there’s a great interest in the area of religious freedom and access to religious goods on the part of the administration,’’ Stan Jantz, head of the Evangelical Christian Publishers Association, told media after his testimony. "We do hope that there would be an openness and strong consideration for Bibles in particular and also for books.’’