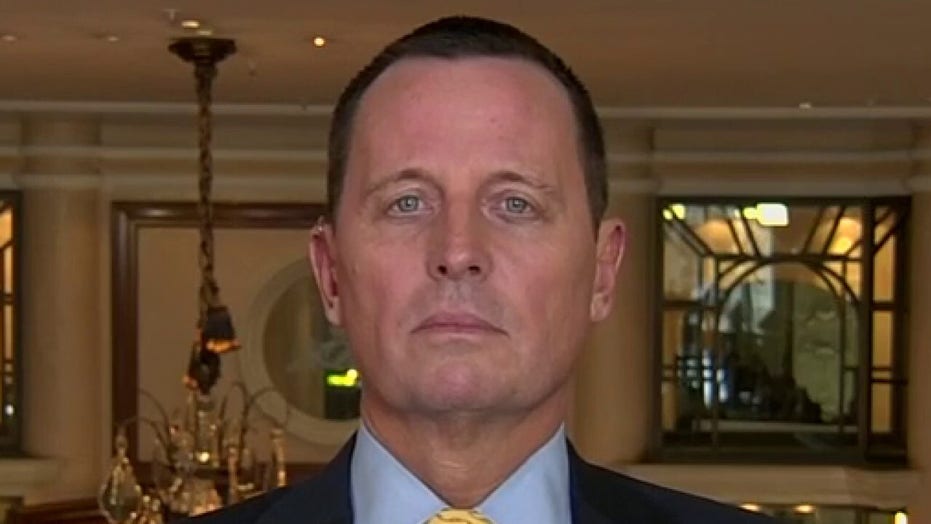 President Trump announced Wednesday that Richard Grenell, the U.S. ambassador to Germany, will become acting director of national intelligence, in a move that has heartened conservatives eager for new leadership as a series of scandals have plagued the intelligence community.

Grenell, a Trump loyalist who has a large and active conservative following on Twitter, would take over from the current acting director of national intelligence, Joseph Maguire, amid the president's push to remove what he calls bad actors at the highest levels of the FBI and other agencies.

Maguire was required by law to leave the post of acting director of national intelligence within weeks. Grenell would become the first openly gay Cabinet member in history upon his selection by the president.

"I am pleased to announce that our highly respected Ambassador to Germany, @RichardGrenell, will become the Acting Director of National Intelligence," Trump wrote on Twitter shortly after the news broke. "Rick has represented our Country exceedingly well and I look forward to working with him. I would like to thank Joe Maguire for the wonderful job he has done, and we look forward to working with him closely, perhaps in another capacity within the Administration!"

Grenell's willingness to stand up to allies and adversaries alike won him numerous supporters, including many commentators who quickly praised his promotion.

"The proof of Richard Grenell's great merit is in the pudding of his doggedly taking on the Germans when it comes to Iran, 5G/Huawei/China, Nord Stream 2/Russia, NATO, and much else," wrote The Federalist's Benjamin Weingarten. "Just an exceptional choice. ... and a boon to America."

Added conservative radio host Hugh Hewitt: "Critics of appointment of Richard Grenell must have done better than he has in pressuring Germany to move towards NATO’s 2% goal or getting Kosovo and Serbia to an actual agreement? Ric has a great record of success abroad and at U.N. The Left despises him b/c he’s effective."

Earlier this month, just weeks after Iran’s Revolutionary Guard Corps fired numerous ballistic missiles at U.S. troops in Iraq and downed a civilian airliner, Grenell sharply criticized Germany for a planned celebration of the founding of Iran's Islamic Republic. His reaction was in sharp contrast to the more docile attitude toward Iran from other top Western officials, including Canadian Prime Minister Justin Trudeau.

“Germany has a moral responsibility to say to Iran very firmly and clearly that it is unacceptable to deny basic human rights to your people, or kill protesters in the streets or push gay people off buildings. Celebrating the regime’s ongoing existence sends the opposite message,” Grenell told Fox News.

And, Grenell has defended Trump's tweeting habit, even as Attorney General Bill Barr has said Trump's posts make it "impossible" for him to do his job at the Justice Department.

"It makes my job so much easier," Grenell told Fox News host Neil Cavuto. "We as diplomats have to be at the forefront of trying to solve problems. You don't want to have a war, you want to avoid war, which means diplomats need to be able to talk."

GRENELL DEFENDS TRUMP TWEETS, SAY THEY MAKE HIS JOB 'SO MUCH EASIER'

Last year at the United Nations General Assembly, Grenell unequivocally declared he's "proud" to serve a president who has achieved the "perfect balance" between restraint and use of force abroad.

He has championed the "Trump Doctrine," defined as the approach of economically pressuring countries -- including North Korea, Iran, and China -- but leaving them a path to "change their behavior."

However, Grenell's vocal support of the president, online and overseas, has prompted critics to call him an ideologue. He would oversee the country's 17 intelligence agencies in the new role. 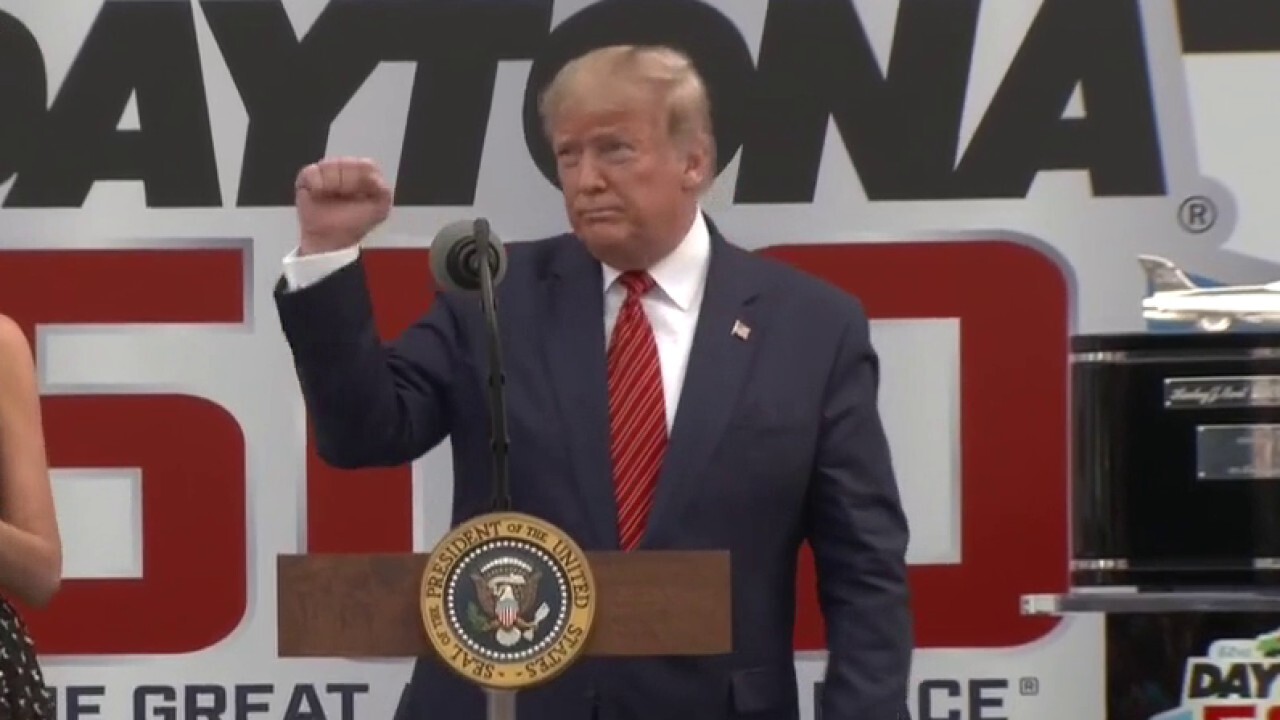 Because Grenell was confirmed as an ambassador by the Senate in 2018, he is eligible to take on the acting role; but unless he is specifically confirmed to the new position, he would be limited in his tenure, as Maguire was.

Maguire replaced outgoing director of national intelligence Dan Coats, whom Trump repeatedly derided during their rocky relationship. “Intelligence should go back to school," Trump wrote in January 2019, saying the intelligence community was "extremely passive and naive when it comes to the dangers of Iran."

At the Aspen Security Forum in 2018, Coats seemingly took a jab at the president, when told that Russian President Vladimir Putin would soon visit the White House.

"Say that again?" Coats asked, to laughter in the audience. "Okay, that's going to be special."