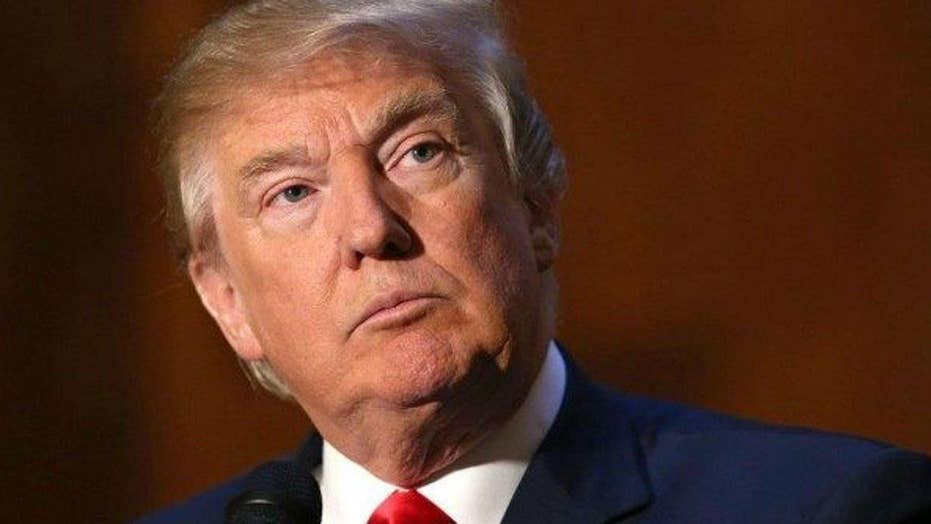 President-elect Donald Trump said Saturday that he will dissolve his philanthropic foundation to avoid “even the appearance” of a conflict of interest, as he prepares to take over the White House next month.

The plan to shutter the Donald J. Trump Foundation was not unexpected, amid continuing criticism that Trump’s international real estate holdings and other business ventures will present for him as president potential conflicts of interest.

“The foundation has done enormous good works over the years in contributing millions of dollars to countless worthy groups, including supporting veterans, law enforcement officers and children,” Trump said in a statement released by his presidential transition office. “However, to avoid even the appearance of any conflict with my role as president, I have decided to continue to pursue my strong interest in philanthropy in other ways.”

The statement also said that Trump has asked his legal team to start dissolving the foundation, which he said operated for decades at essentially no cost and funneled 100 percent of the money to charity.

“But because I will be devoting so much time and energy to the presidency and solving the many problems facing our country and the world, I don’t want to allow good work to be associated with a possible conflict of interest," he said.

The foundation is already under investigation by the New York attorney general in connection with fundraising efforts.

Who will run the Trump Organization while Trump is in the White House also remains unclear, since daughter Ivanka and son-in-law Jared Kushner now appear headed to work in the administration.

In recent weeks, Eric, Ivanka and Donald Trump Jr., another son, have pulled out of fundraising events apparently to avoid the appearance that they could be trying to sell access to the incoming president.