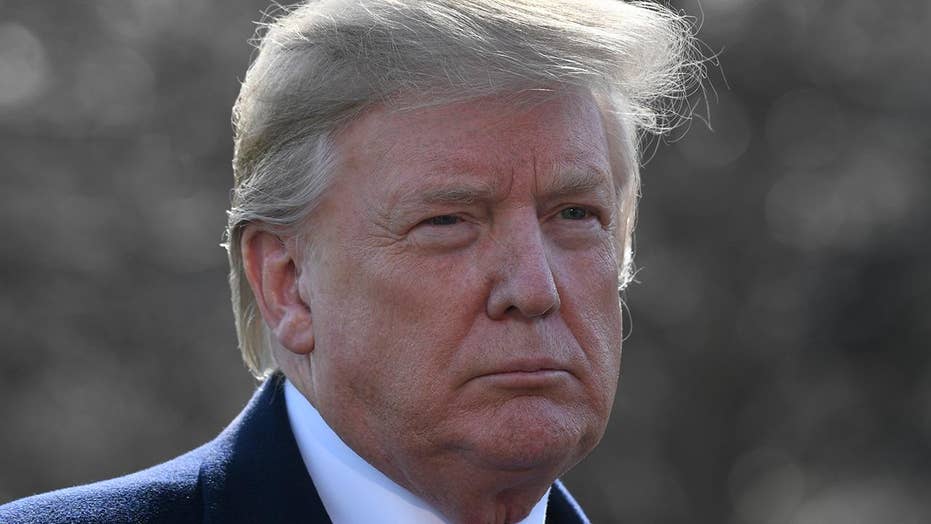 A lawyer for President Trump said in a letter Friday that Democratic efforts to get the IRS to turn over the president’s tax returns are an attempt to harass a political opponent and that it would set a “dangerous precedent” for the agency to turn them over.

“For good reason, it would be a gross abuse of power for the majority to use tax returns as a weapon to attack, harass, and intimidate their political opponents. Once this Pandora’s box is opened, the ensuing tit-for-tat will do lasting damage to our nation,” William S. Consovoy said in a letter to the Treasury’s general counsel.

AOC REMINDS TRUMP IN TWEET ABOUT TAX RETURN REQUEST: 'WE DIDN'T ASK YOU'

House Ways and Means Committee Chairman Richard Neal, D-Mass., formally asked the IRS on Wednesday to provide six years of Trump’s tax returns -- the latest of a yearslong effort by Democrats to get access to Trump’s financial documents.

Neal asked for Trump’s personal and business returns from 2013-18 and set April 10 as a deadline. Democrats say it is within their mandate of congressional oversight, but the unprecedented move has been opposed by Republicans and is likely to foreshadow a lengthy legal fight.

Trump has said repeatedly throughout the 2016 presidential campaign and his presidency that he can’t make public his tax returns as he is under audit.

In his letter, Consovoy said that Neal “cannot legally request” the information as the tax code guards taxpayer privacy with the exception of certain conditions -- which he says are not met.

“Even if Ways and Means had a legitimate committee purpose for requesting the President’s tax returns and return information, that purpose is not driving Chairman Neal’s request,” he wrote. 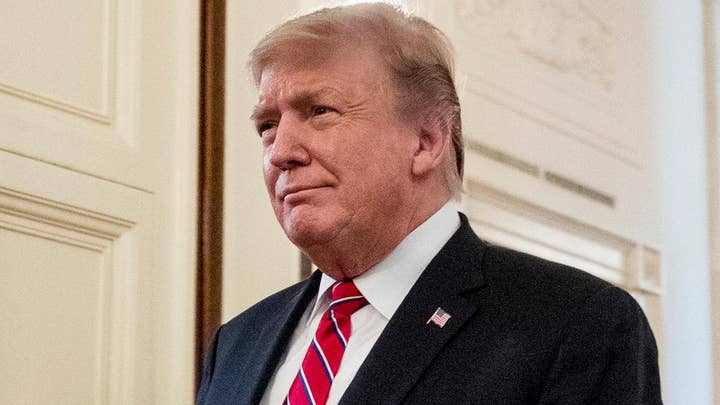 “His request is a transparent effort by one political party to harass an official from the other party because they dislike his politics and speech,” he added.

HOUSE DEMS RAMP UP EFFORTS TO GET TRUMP’S TAX RETURNS, WILL ‘TAKE ALL NECESSARY STEPS’

Consovoy also rejects Neal’s claim that the committee is seeking to assess how the IRS audits and enforces tax law against a president, asking why he did not request any other presidential tax returns.

“The answer, of course, is that Chairman Neal’s request is not about examining IRS policy. It is about scoring political points against President Trump,” he said.

“If the IRS acquiesces to Chairman Neal’s request, it would set a dangerous precedent,” he said.

Trump was asked by reporters in California on Friday if he had any comment on the letter: "I'm under audit. When you're under audit you don't do it," he said.

Treasury Secretary Stephen Mnuchin said in testimony to Congress last month that he will “protect the president as we would protect any taxpayer" regarding their right to privacy.