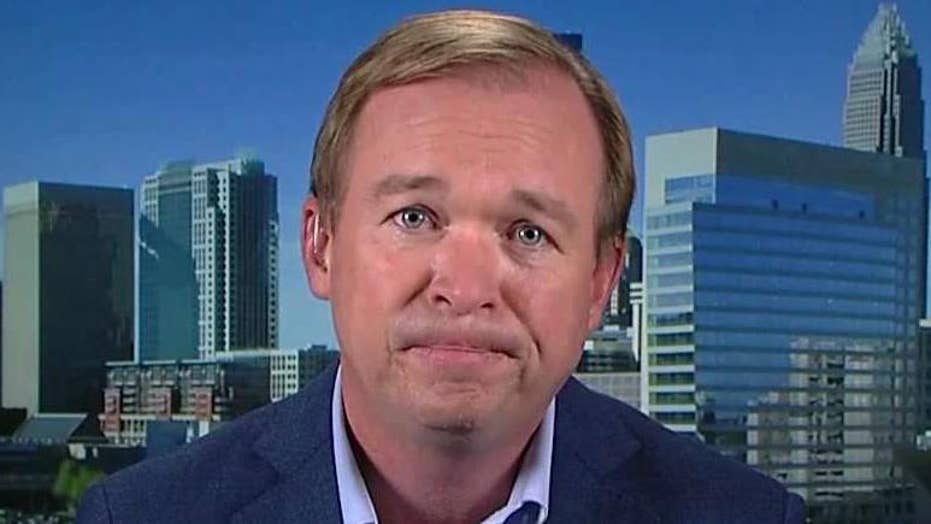 President-elect Donald Trump on Saturday named conservative Republican Rep. Mick Mulvaney to be the director of the Office of Management and Budget in the incoming Trump administration.

Trump had been expected for days to name Mulvaney, the South Carolina congressman who is also a founding member of the fiscally conservative House Freedom Caucus.

“Congressman Mulvaney brings a wealth of experience on economic, budgetary, and fiscal issues to his new role,” Trump said. “Rep. Mulvaney has long been a strong voice in Congress for reining in out-of-control spending, fighting government waste and enacting tax policies that will allow working Americans to thrive.”

The roughly 2-year-old caucus has also been a sharp critic of Republican leaders in the GOP-controlled House, which led the effort last year to force out House Speaker John Boehner.

“With Mick at the head of OMB, my administration is going to make smart choices about America’s budget,” Trump also said.

Mulvaney was elected to the House as part of the Tea Party wave and was reelected in November to a fourth term.

“The Trump administration will restore budgetary and fiscal sanity back in Washington after eight years of an out-of-control, tax and spend financial agenda,” he said.

He is a graduate of the University of North Carolina law school and the Harvard Business School.