President Trump on Tuesday continued his attack on NBC, this time over its decision not to run a bombshell Harvey Weinstein story, as he called the network's decision "highly unethical conduct" and suggested its broadcast license be reviewed.

“NBC FAKE NEWS, which is under intense scrutiny over their killing the Harvey Weinstein story, is now fumbling around making excuses for their probably highly unethical conduct,” Trump tweeted. “I have long criticized NBC and their journalistic standards-worse than even CNN. Look at their license?”

The president’s tweet came the morning after NBC News boss Andy Lack sent a long letter to his staff on Monday night, saying any speculation the disgraced Hollywood mogul had a role in the network's rejection of the story by reporter Ronan Farrow was baseless.

Lack's letter sought to rebut charges Weinstein and his lawyers had undue influence over the network, and outlined several examples where NBC stood up to the mogul. In each case, they were ignored or told that they would have a chance to comment if there was a story ready for broadcast, Lack claimed.

Lack said he wasn't even aware the story was in the works the first time Weinstein called him. Weinstein subsequently called Lack nine times and sent four emails, "none of which were returned," the letter said.

Lack repeated the contention Farrow and NBC disagreed over whether the story -- which was published instead by the New Yorker magazine -- was ready for broadcast. NBC contends Farrow had no one willing to be named in the story. Seven women were eventually identified when the the New Yorker story was published. 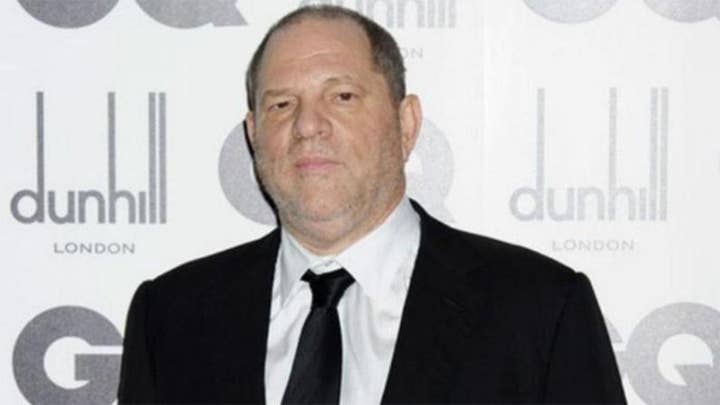 NBC has been a frequent target of Trump’s media criticism, both by name and as part of his attack on so-called “fake news.”

During a July press conference alongside British Prime Minister Theresa May, Trump attacked CNN, NBC and the British tabloid The Sun after they questioned him about a reportedly contentious meeting of NATO representatives, and Trump’s then-upcoming summit with Russian President Vladimir Putin

And Trump last week suggested in a tweet that Lack would soon be fired for "incompetence - and much worse." Trump also alleged the network "fudged" the tape of an interview with Lester Holt in May 2017, where the president said he fired ex-FBI Director James Comey over the bureau's investigation into Russian interference in the 2016 election. 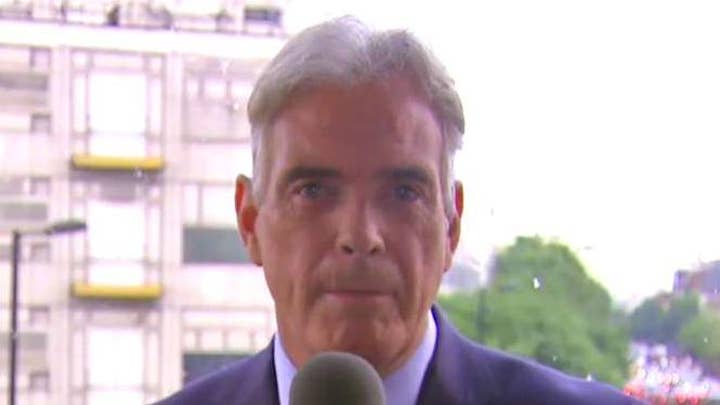 Trump’s continued suggestion that NBC should have its broadcast license reviewed or revoked was rebuked last year by Federal Communications Commission Chair Ajit Pai, who said the agency does not have the legal authority to revoke a broadcaster's license over speech with which the president disagrees.

"The FCC does not have the authority to revoke a license of a broadcast station based on the content," Pai said, during a panel at George Washington University. "The FCC under my leadership will stand for the First Amendment."

He added: "On Twitter, for example, seemingly on a daily basis, people regularly demand that the FCC yank the licenses of MSNBC or Fox News or CNN or any other number of news outlets because they disagree with the opinions they may have seen on one of those cable news networks.”

"Setting aside the fact that the FCC doesn't license those cable channels — kind of an important technicality when one is thinking about these things — these demands are fundamentally at odds with America's cultural and legal traditions," Pai said. 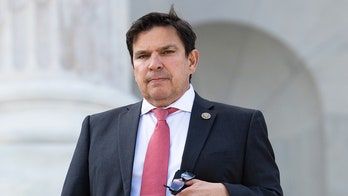