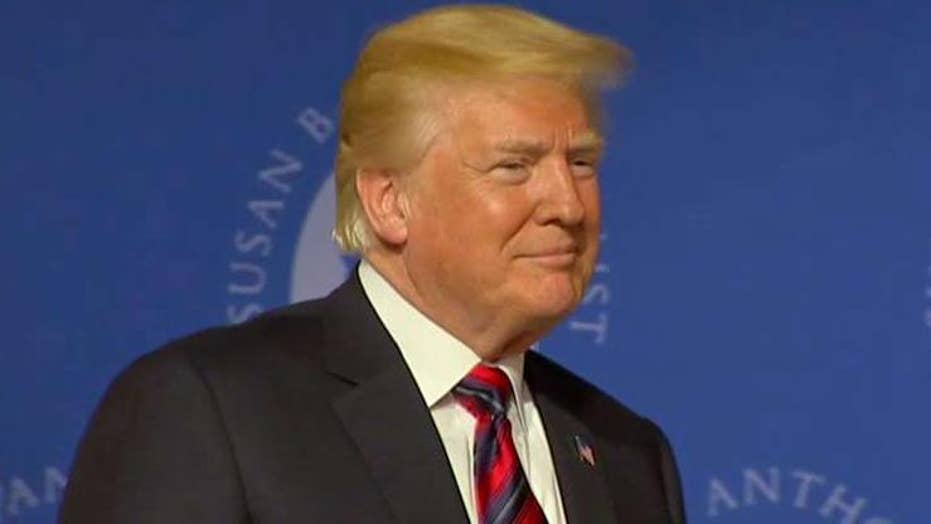 President Trump on Tuesday night urged pro-life supporters to keep control of Congress in the hands of Republicans this November by voting "for life."

Speaking at the Susan B. Anthony List’s annual "Campaign for Life Gala" on Tuesday night, the president slammed Democrats and pushed for continued GOP control, adding that "Democrats like to campaign as moderates at election time but when they go to Washington they always vote for the radical (Nancy) Pelosi agenda down the line."

Trump noted his push during the 2016 presidential campaign to defund Planned Parenthood.

The move to ban the abortion talk, Planned Parenthood has claimed, would serve as a "gag rule."

"The end result would make it impossible for women to come to Planned Parenthood, who are counting on us every day," Dawn Laguens, the organization's executive vice president, stated. But the Trump administration said Planned Parenthood can still receive Title X grants if it keeps the family-planning money separate from funds used to pay for abortions. 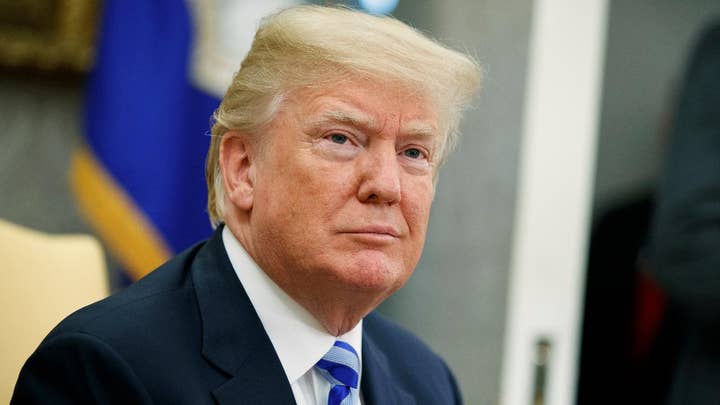 "This proposal does not necessarily defund Planned Parenthood, as long as they’re willing to disentangle taxpayer funds from abortion as a method of family planning," an administration official told Fox News.

"We’re also seeking passage of the 20-week abortion bill which would end painful, late-term abortions nationwide," the president said at the event. "Democrats in the senate are doing everything in their power to block it."

"On this issue, like so many issues," Trump continued, "the Democratic party is far outside of the mainstream.

"We will be appealing to voters all across America who previously sent a Democrat to Washington only to discover they elected a proxy vote for Chuck Schumer and Nancy Pelosi," Trump said.

The Trump administration’s recent pro-life activity will likely affect the elections this year, both sides have argued. 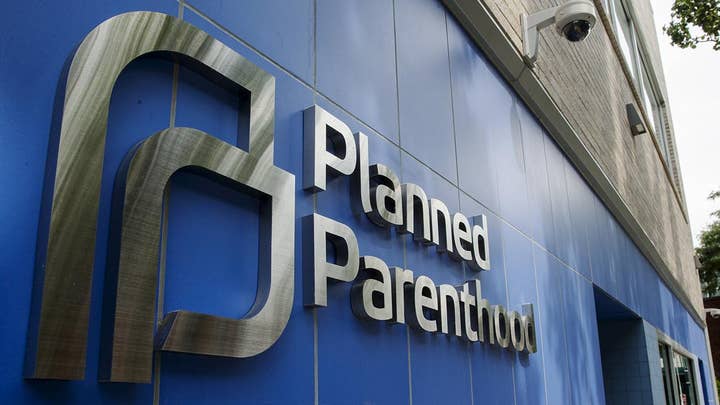 "It's going to cost this administration at the ballot box in November," Planned Parenthood Federation of America's Kevin Griffis said.

Marjorie Dannenfelser, president of the anti-abortion Susan B. Anthony List, meantime, said the move "will help tremendously" in the midterms.

"As long we have faith in our citizens, confidence in our values and trust in our God then we will never, ever fail," Trump said. "Our nation will thrive, our people will prosper and America will be greater than before. So this November, vote for family, vote for values, vote for country and vote for life."