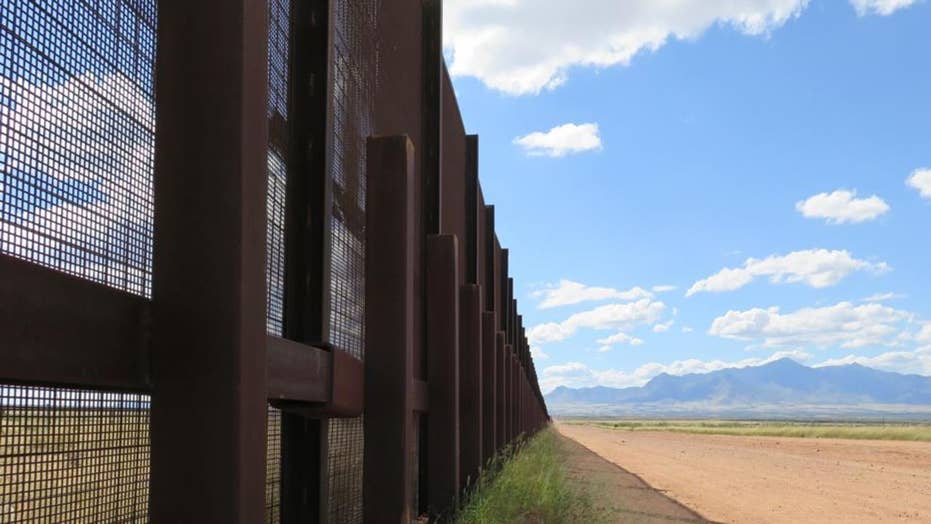 When will President Trump get the border wall built?

President Trump blasted Republicans on Thursday for not including funding for the southern border wall in what he described as a “ridiculous” spending bill passed by the Senate this week.

The Senate approved an $854 billion bill on Tuesday that funds the military and other civilian agencies for the next year. It also includes a short-term fix the keep the government open into December. It includes $675 billion for the Pentagon, as well as a $206 million increase in money to fight opioid addiction.

The bill, approved 93-7, now goes to the House ahead of a Sept. 30 deadline to avoid a government shutdown. But Republican congressional leaders have said they would prefer to tackle the border wall after the midterms in November. The appropriations for the Department of Homeland Security will be handled after Dec. 7, where the money for the wall would be set.

But the Republican inaction drew the ire of Trump on Thursday.

“I want to know, where is the money for Border Security and the WALL in this ridiculous Spending Bill, and where will it come from after the Midterms?” he tweeted. “Dems are obstructing Law Enforcement and Border Security.

“REPUBLICANS MUST FINALLY GET TOUGH!” he added.

The Republican push to keep the wall out of play until after the midterms is stoking long-standing fears from Trump’s base that Washington Republicans are kicking the can on an issue they aren't passionate about until they no longer have control of Congress -- and can then tell voters that the matter is out of their hands.

Currently Republicans control the Senate, the House and the White House and while the wall was a central plank of Trump’s 2016 candidacy, so far little progress has been made.

In March, a $1.3 trillion spending bill included just $1.6 billion for border measures -- much of which was for repairs to already existing fencing -- and ruled out any new prototypes of the kind that Trump viewed in California. The White House has said that the wall needs approximately $25 billion in funding overall.

Senate Majority Leader Mitch McConnell, R-Ky., said in July that funding of the wall will have to wait until after the midterms. Trump appeared to reluctantly back such a tactic in an interview this month with Fox News’ Pete Hegseth at a rally in Billings, Mont., saying that he was banking on a good performance from Republicans in the elections. 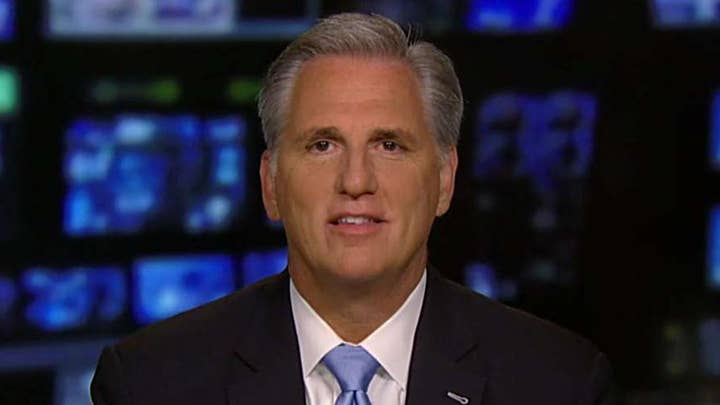 “If it were up to me I’d shut down the government over border security in a second,” he said to cheers from the crowd behind him.

“But I don’t want to do anything that is going to hurt us or potentially hurt us because I have a feeling that Republicans are going to do very well,” he said, before adding that he had commitments from McConnell and House Speaker Paul Ryan, R-Wis., that it would be done immediately after the midterms.