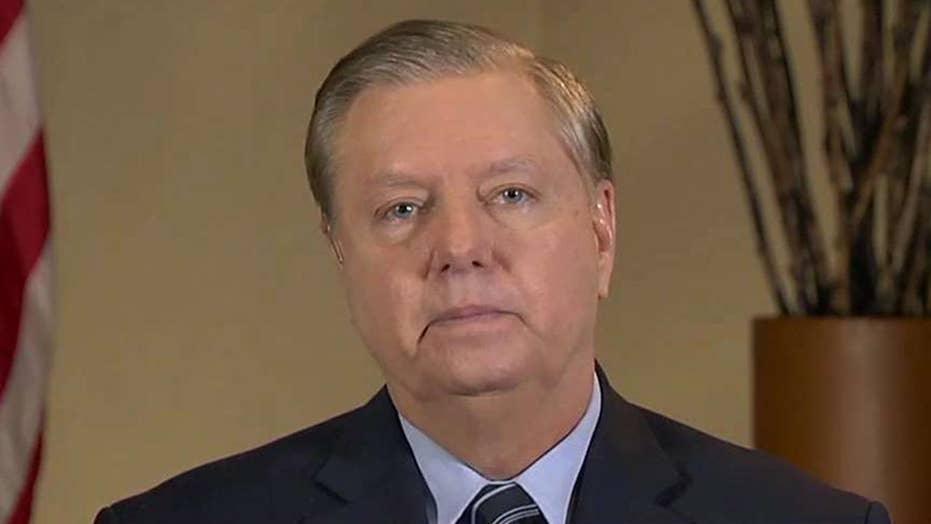 "When Putin denies that he was involved in our election in 2016, reject the denial -- challenge him," Graham said in the exclusive interview. "Don't let him deny the obvious. They're still trying to disrupt the 2018 election cycle."

The South Carolina senator acknowledged that Russian influence in Turkey is problematic, calling Turkey "an ally adrift." But, he added, "it's a new chapter" in Turkey after the re-election of President Recep Tayyip Erdogan amid sweeping government purges.

Graham also offered an explanation for North Korea's criticisms of U.S. rhetoric as "gangster-like" after a visit by Secretary of State Mike Pompeo.

"I see China's hands all over this," Graham said. "We're in a fight with China. ... If I were President Trump, I would not let China use North Korea to back me off of the trade dispute. We've got more bullets than they do in terms of trade."

On the domestic front, Trump can't go wrong with the four Supreme Court nominees he is reportedly considering, Graham said. 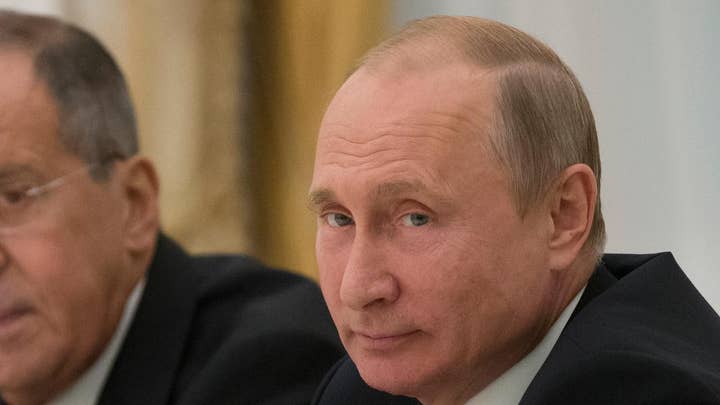 "Republicans are holding four lottery tickets, and they're all winners," Graham, who serves on the Senate Judiciary Committee, told host Dana Perino.

Trump is slated to announce his pick to replace retiring Associate Justice Anthony Kennedy in a dramatic primetime address at 9 p.m. ET.

"Republicans are holding 4 lottery tickets, and they're all winners."

Graham particularly touted Hardiman, the Third Circuit Court of Appeals judge who has been compared favorably, in both personality and legal bent, to Supreme Court Associate Justice Samuel Alito.

"If you're a conservative Republican, the four people named -- particularly Thomas Hardiman, I'm glad he's on the list -- are all winners, and all Republicans should embrace these picks," Graham said.

But he sharply criticized the partisanship in the Senate, saying even George Washington would have trouble securing many Democratic votes.

"I've never seen it this dysfunctional," Graham said. "There's nobody that President Trump could nominate from a conservative bent that will get many Democratic votes." 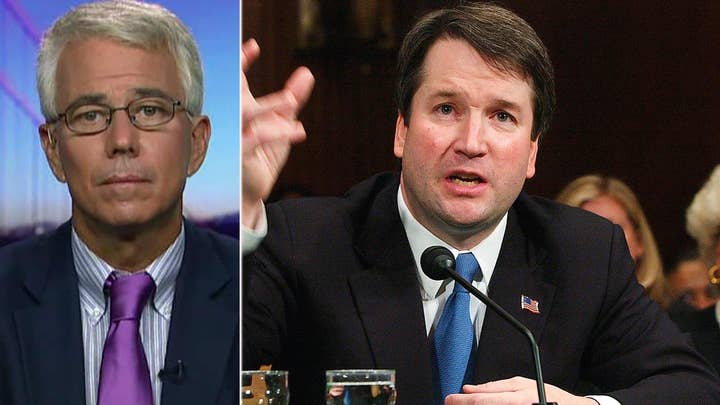 Graham said the nomination will be a "nightmare for red-state Democrats," who risk angering their constituency if they join other Democrats' opposition to Trump's pick.

The increasingly partisan nature of Supreme Court confirmation hearings -- which led to the elimination of the Senate filibuster for nominees to the high court -- has led some analysts to urge Trump to try to defuse the tension.

"The perception of the court is largely at stake here," Fox News political analyst Juan Williams told Perino on "Fox News Sunday." He added: "The potential here is for a very conservative justice to be put in place by President Trump that would really say to the public that the court is a rubber stamp for a conservative social agenda."