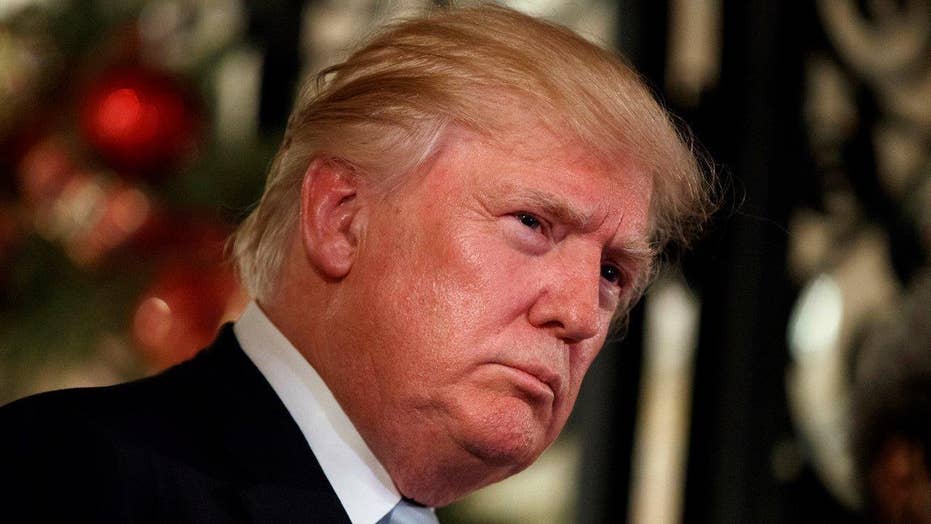 WASHINGTON – President-elect Donald Trump, a harsh critic of U.S. intelligence agencies, is working with top advisers on a plan that would restructure and pare back the nations’ top spy agency, people familiar with the planning said, prompted by a belief that the Office of the Director of National Intelligence has become bloated and politicized.

The planning comes as Mr. Trump has leveled a series of social media attacks in recent months and the past few days against U.S. intelligence agencies, dismissing and mocking their assessment that the Russian government hacked emails of Democratic groups and individuals and then leaked them last year to WikiLeaks and others in an effort to help Mr. Trump win the White House.

One of the people familiar with Mr. Trump’s planning said advisers also are working on a plan to restructure the Central Intelligence Agency, cutting back on staffing at its Virginia headquarters and pushing more people out into field posts around the world. The CIA declined to comment on the plan.

“The view from the Trump team is the intelligence world [is] becoming completely politicized,” said the individual, who is close to the Trump transition operation. “They all need to be slimmed down. The focus will be on restructuring the agencies and how they interact.”

In one of his latest Twitter posts on Wednesday, Mr. Trump referenced an interview that WikiLeaks editor in chief Julian Assange gave to Fox News in which he denied Russia had been his source for the thousands of emails stolen from Democrats and Hillary Clinton advisers, including campaign manager John Podesta, that Mr. Assange published.