President Trump said Wednesday that America is the "the piggy bank that everybody wants to rob," and that his administration is helping the country's economy excel.

Speaking at a rally in the Florida Panhandle, Trump said that the United States lost many manufacturing jobs during the Obama administration.

"They let other countries raid our factories, steal our jobs and rob us blind," Trump said. "Other than that, they were very nice."

He said that although he considers President Xi Jinping a "friend," he knows that Xi is in favor of China winning any economic rivalry.

Trump said that under his leadership, America's market is "the thing that everybody wants." 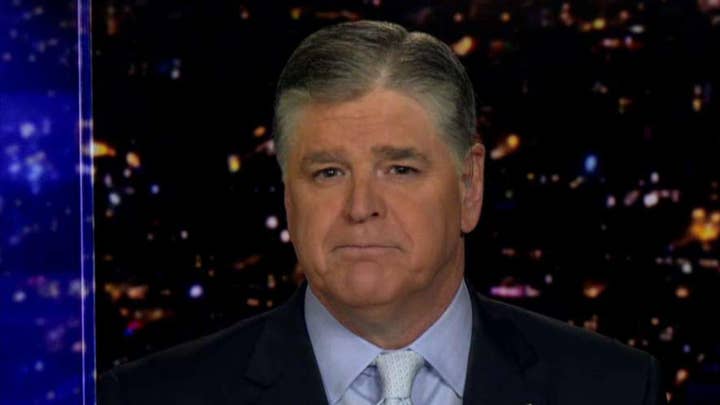 Appearing to refer to 2016 campaign rival Hillary Clinton, Trump added that if "another person" were in the White House, that would not be the case -- and the night's rally attendance would total "like 10 people."

In a Tuesday interview on Fox News' "America's Newsroom," Sen. John Thune, R-S.D., said that Trump "indicated that ... the Chinese were starting to get cold feet and move away a little bit from some of the things they agreed upon" in regard to purported "trade abuses."

"He felt was necessary to take a stronger position relative to what we have so far," said Thune, the Senate majority whip.