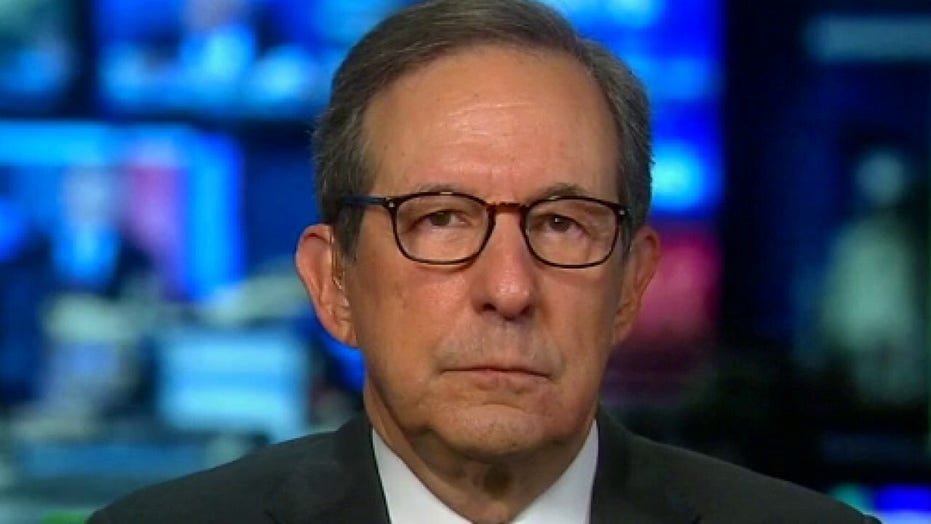 President Trump's party at the presidential debate on Tuesday refused to wear masks despite a requirement by the venue that they do so, and they turned down a Cleveland Clinic staffer who offered them face coverings.

The refusal by those with Trump, including first lady Melania Trump, to wear masks during the debate was noted at the time. But it has drawn new concern Friday morning after the president, the first lady and top White House adviser Hope Hicks all were revealed to have tested positive for the coronavirus overnight Thursday into Friday. The venue had only made exceptions to its mask rule for Trump, Democratic presidential nominee Joe Biden and moderator Chris Wallace.

"In terms of what went on the hall, it was curious. The Biden camp, Mrs. Biden, Sen. Chris Coons of Deleware, all their people, all came in wearing masks and wore them throughout the entire debate," Wallace said Friday. "The Trump family came in, I'm told, wearing masks but then took them off once they sat down in their seats. That actually violated the rules of the Cleveland Clinic, which was in charge of all the safety issues inside the hall."

Wallace continued: "A safety person, a health person from the Cleveland Clinic came up to the first family when they were seated and offered them masks in case they didn't have them and they were waved away. And people in the hall noticed that they weren't wearing masks and everybody else in the hall was wearing a mask.

Hicks began experiencing coronavirus symptoms on Wednesday evening and tested positive for the virus on Thursday morning. That means the White House knew of her test when Trump traveled to Bedminster, N.J. for a fundraiser on Wednesday. News of Hicks' diagnosis did not break until Thursday night.

Trump as of Friday morning is reportedly experiencing minor symptoms of the coronavirus. The president, though he said that he would wear a mask when he believes he needs one, mocked Biden for wearing masks at campaign events during the Tuesday debate after Wallace noted Trump is holding much larger rallies than Biden.

"I'll put a mask on when I think I need it," Trump said. "I don't wear masks like him. Every time you see him he's got a mask. You could be speaking 200 feet away from [him] and he shows up with the biggest mask I've ever seen."

"So far we have had no problem whatsoever," Trump said after Wallace asked him about holding large rallies with no social distancing. "It's outside, which is a big deal, according to the experts... We have tremendous crowds as you see and literally on 24 hours notice, and Joe does the circles and has three people someplace."

Biden shot back that Trump has been  "totally irresponsible" on social distancing in his rallies and "a fool."

Trump replied: "If you could get the crowds you would've done the same thing."