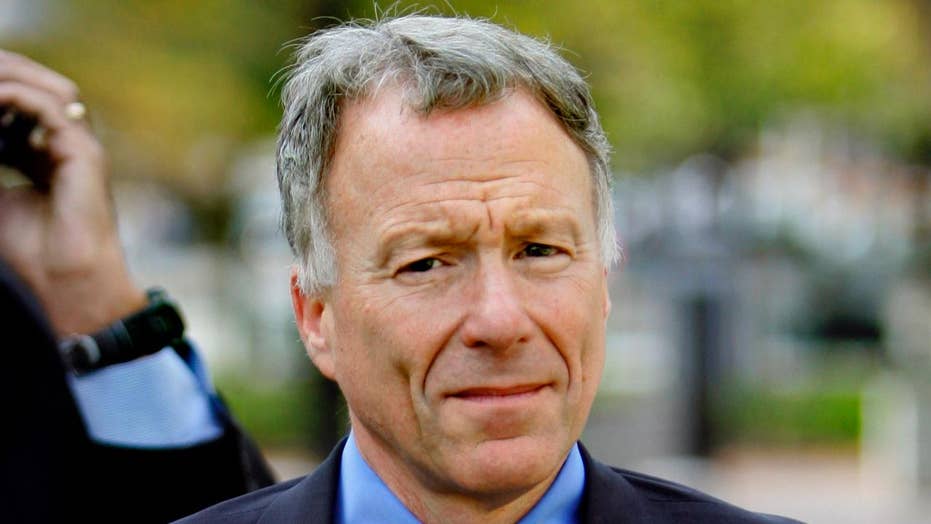 Libby was convicted in 2007 of perjury, obstruction of justice and making false statements stemming from an investigation into the leaking of the covert identity of CIA officer Valerie Plame.

President Trump on Friday pardoned Scooter Libby, the former aide to Vice President Dick Cheney who was ensnared in what was known as the “Valerie Plame affair” during the Bush administration.

“I don’t know Mr. Libby,” Trump said in a statement. “But for years I have heard that he has been treated unfairly. Hopefully, this full pardon will help rectify a very sad portion of his life."

Libby told Fox News in a brief phone call after Trump's announcement he is “pleased” his "innocence has been recognized.”

Libby, who served as Cheney's chief of staff, was convicted in 2007 of perjury, obstruction of justice and making false statements. The case stemmed from an investigation into the leaking of the covert identity of CIA officer Valerie Plame, though Libby was not charged for the leak itself.

Supporters of Libby, including former Vice President Cheney, have long pushed for a pardon. (AP)

The Libby case has been criticized by conservatives, who argue he was the victim of an overly zealous and politically motivated prosecution by a special counsel. 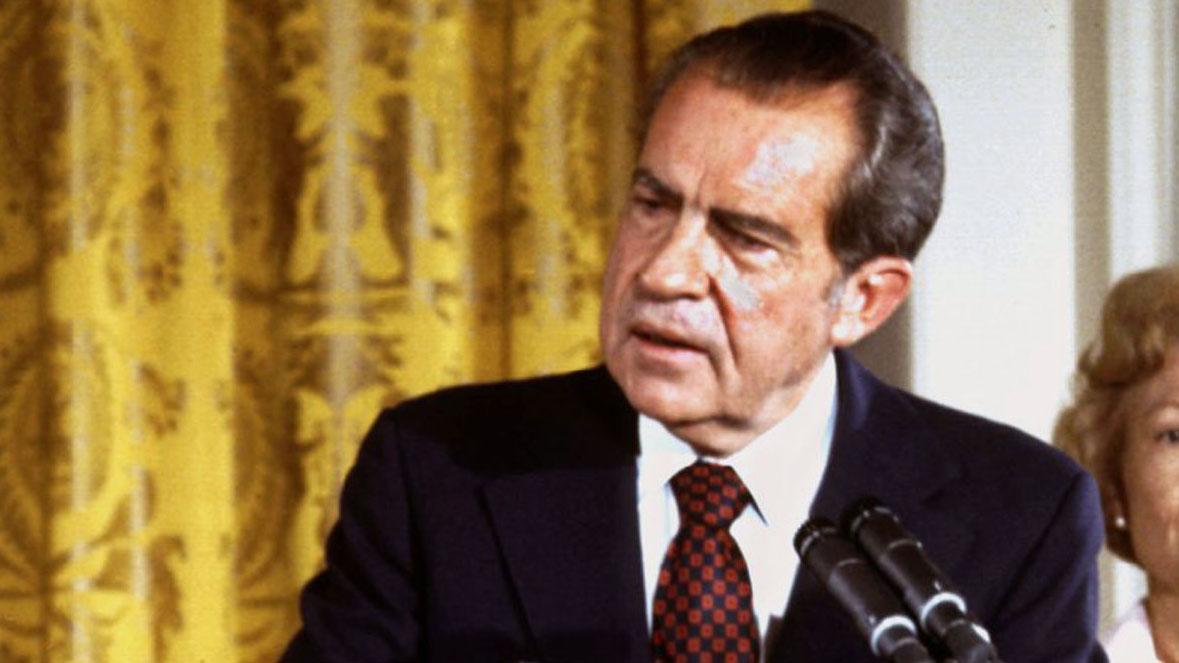 What is a presidential pardon?

What does a presidential pardon mean and how does it differ from a commutation?

Cheney celebrated the news on Friday, calling Libby "one of the most capable, principled, and honorable men I have ever known."

"He is innocent, and he and his family have suffered for years because of his wrongful conviction," he said. "I am grateful today that President Trump righted this wrong by issuing a full pardon to Scooter, and I am thrilled for Scooter and his family.”

Supporters of Libby, including Cheney, have long pushed for a pardon. The effort intensified after former New York Times reporter Judith Miller’s 2015 book where she doubted the accuracy of her testimony that prosecutors used to convict Libby.

Miller testified in 2007 that Libby told her Plame was a CIA agent. Prosecutors used that testimony to say Libby lied.

But Miller wrote in her 2015 book, “The Story: A Reporter’s Journey” that she’s worried her memory “may have failed me” during the trial, and now doubts Libby ever told her that Plame worked for the CIA.

A statement from the White House explaining the pardon made an apparent reference to Miller, saying “one of the key witnesses against Mr. Libby recanted her testimony, stating publicly that she believes the prosecutor withheld relevant information from her during interviews that would have altered significantly what she said.”

The White House also noted that the District of Columbia Court of Appeals unanimously reinstated Libby to the bar, reauthorizing him to practice law, in 2016.

“In light of these facts, the president believes Mr. Libby is fully worthy of this pardon,” White House press secretary Sarah Sanders said.

Appearing on Fox News’ “America’s Newsroom” on Friday, former Bush adviser Karl Rove, who was caught up in the controversy at the time, took aim at the case's federal prosecutor, Patrick Fitzgerald.

“Fitzgerald persisted for years in trying to get somebody's pelt nailed to his wall,” Rove said. “Mine and Scooter's. And he got Scooter.”

Plame’s identity, it turned out, was leaked to journalist Robert Novak not by the White House, but by Deputy Secretary of State Richard Armitage.

The move marks the third pardon by Trump. He granted one last year for former Arizona sheriff Joe Arpaio, who was awaiting sentencing for contempt of court. Trump also has pardoned a U.S. Navy sailor, who was convicted after taking photos of classified portions of a submarine.

It comes as Trump is slamming former FBI director James Comey -- who is promoting his anti-Trump book -- as a “proven leaker and liar."

Victoria Toensing, an attorney for Libby who is close to President Trump, referenced Comey in her statement celebrating the pardon on Friday.

“Our law firm, diGenova & Toensing, was honored to represent Lewis (Scooter) Libby to request a pardon for the injustice inflicted on him and his family by Special Counsel Patrick Fitzgerald and then-Deputy Attorney General James Comey,” Toensing said.

Fox News’ Catherine Herridge and John Roberts and The Associated Press contributed to this report.