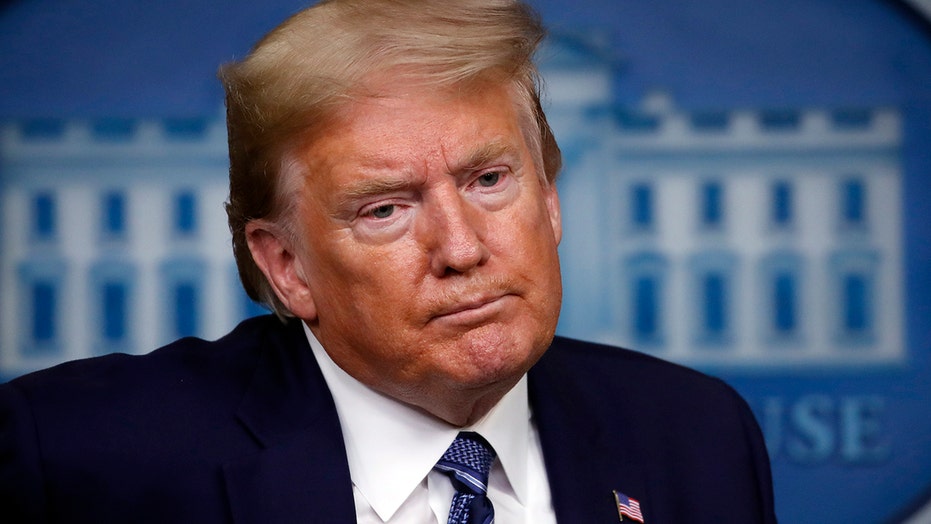 President Trump on Wednesday said he would sign an executive order limiting immigration into the country, as he hailed what he said was a “very tight” security situation at the southern border.

“I will be signing my Executive Order prohibiting immigration into our Country today,” he tweeted. “In the meantime, even without this order, our Southern Border, aided substantially by the 170 miles of new Border Wall & 27,000 Mexican soldiers, is very tight -- including for human trafficking!”

Trump had announced the order on Monday, but had given few details. On Tuesday he said that it would last for 60 days before it was reevaluated in the context of unemployment figures and economic figures. Immigration hawks have been calling for such an order for weeks, and had included prominent figures such as former Attorney General Jeff Sessions.

An administration official told the Associated Press that Trump’s order will only apply to those seeking employment-based green cards and relatives of green card holders who are not citizens. About a million green cards were granted in fiscal 2019, with about half going to relatives of U.S. citizens.

That would then not affect temporary work visas, something that falls short of what was being called for by hawks like Sessions. However, the issuance of many temporary visas has already been halted by the State Department, although the distribution of temporary agricultural visas has been streamlined. 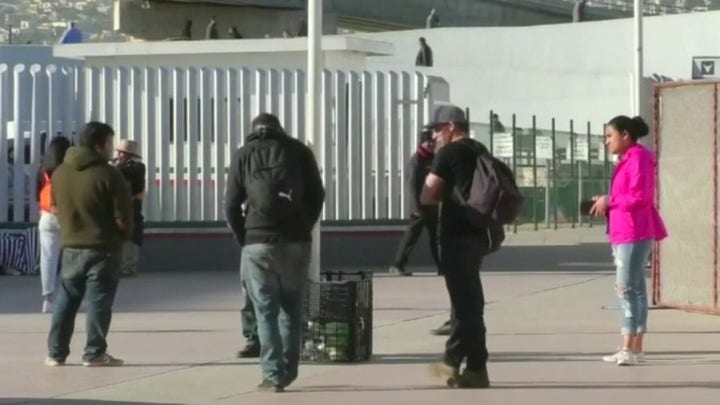 The order comes as the U.S. economy spirals due to lockdowns stemming from the coronavirus crisis.

The Labor Department revealed Thursday that another 5.25 million Americans filed for unemployment benefits in the week ending April 14. That brings total claims over the four weeks ended April 11 to nearly 22 million workers, which erased all of the labor market gains since the 2008 financial crisis.

Immigration restrictionists have argued that with so many Americans out of work, there is little if any need to bring in foreign workers from abroad. But opponents of the order, including many Democrats and immigrant-rights groups, have accused Trump of stoking anti-immigrant sentiment.

"Rather than execute a swift and aggressive effort to ramp up testing, Donald Trump is tweeting incendiary rhetoric about immigrants in the hopes that he can distract everyone from the core truth: he's moved too slowly to contain this virus, and we are all paying the price for it," presumptive Democratic presidential nominee Joe Biden said in a statement Tuesday.

It is the latest immigration-related restriction used by Trump to combat the pandemic. He had previously imposed travel bans on nationals coming from China, as well as Iran and the European Union.

Trump on Wednesday used his tweet also to tout the “very tight” southern border, where there have been an additional set of restrictions added during the crisis.

The administration has limited travel across the northern and southern land borders to essential travel only. Meanwhile, officials are now immediately turning away all asylum seekers and illegal immigrants encountered at the border. Development of the wall at the southern border has continued, reaching 150 miles of new wall built since 2017 this month.