Panel reaction and analysis on the GOP response to Trump's latest attacks.

Despite low approval ratings and the cloud of the Mueller probe, President Trump would easily win a second term in office if the election were held today, according to economic models with a history of correctly picking presidential victors.

According to a report in Politico, a flourishing U.S. economy – featuring low unemployment numbers, cheaper gas prices and rising wages – paired with the historical advantage that incumbent presidents enjoy give Trump a strong shot at winning a second term in a "landslide."

“The economy is just so damn strong right now and by all historic precedent the incumbent should run away with it,” Donald Luskin, the chief investment officer of TrendMacrolytics, a research firm that predicted Trump’s 2016 win, told Politico. “I just don’t see how the blue wall could resist all that.”

Yale economist and pioneering election forecaster Ray Fair reportedly also has Trump currently winning re-election on the back of the booming economy and his incumbent's advantage.

“Even if you have a mediocre but not great economy — and that’s more or less consensus for between now and the election — that has a Trump victory and by a not-trivial margin,” Fair told Politico, predicting that Trump would pick up 54 percent of the popular vote compared with just 46 percent for the Democrat. This would mark a significant gain from 2016, when he lost the popular vote to Hillary Clinton. 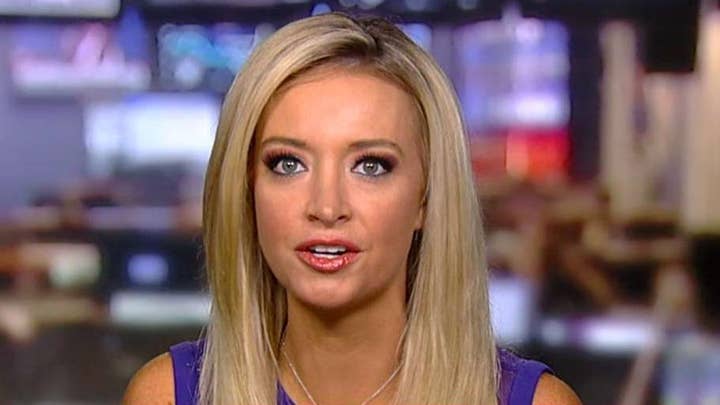 Of course, forecasters warn that a lot can change between now and Election Day 2020. If the markets suddenly start to tank, that could spell trouble for Trump – as could any bombshell revelations from the various investigations into Trump, his business empire and his 2016 presidential campaign.

And one of the biggest variables involves which Democratic candidate Trump ultimately will face next year, with an ever-growing field currently jockeying for the nomination. The economic models used to predict presidential winners and losers ignore things like election polls and personal characteristics – key factors when dealing with a candidate like Trump who inspires both fierce loyalty on one side and bitter opposition on the other.

Still, the economy is generally seen as the most important factor when it comes to how voters cast their ballot and Luskin says there would need to be a major decline in economic growth and uptick in unemployment for Trump to lose. Luskin’s current model – which tracks GDP growth, gas prices, inflation, disposable income, tax burden and payrolls – has Trump winning in a blowout with 294 electoral votes. 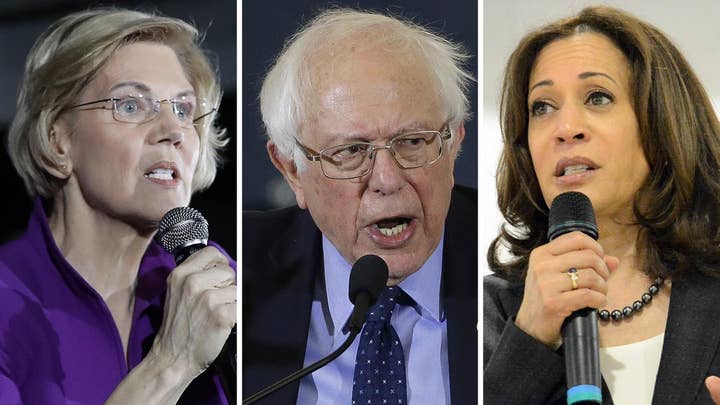 “It would have to slow a lot to still be not pretty good,” Luskin said of the economy.