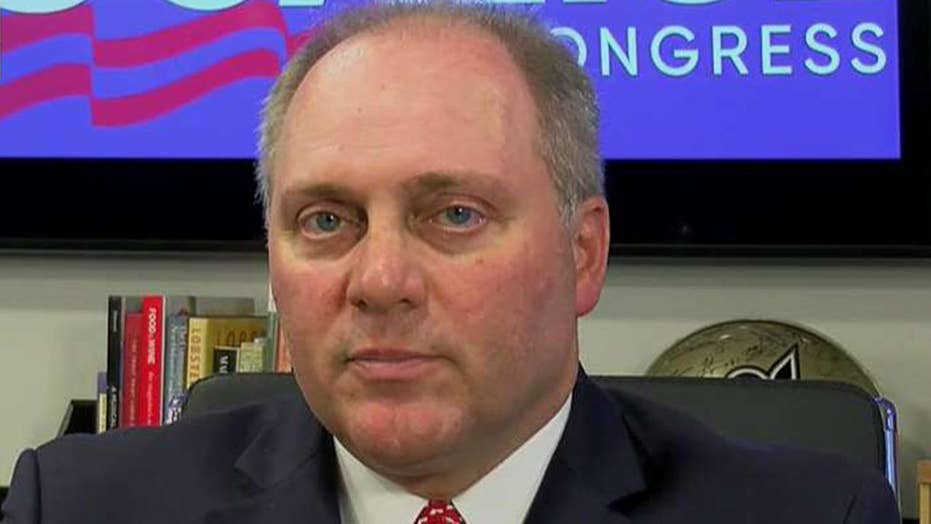 Scalise: Republicans need to work on an answer to ObamaCare

In a post-midterms one-two punch to ObamaCare, the Trump administration on Wednesday finalized major rule changes aimed at rolling back the Affordable Care Act's contraceptive coverage mandate and tightening restrictions to ensure that taxpayer subsidies aren't used to fund abortions.

The Department of Health and Human Services (HHS) announced that the changes would allow some employers with religious or moral objections to opt out of providing no-cost birth control for female workers.

Last year, the White House vowed to provide "full protection” to a wide range of companies and organizations that claim a “religious or moral objection” to providing the coverage.

Under former President Barack Obama's health care law, most employers must cover birth control at no charge as a preventive service for women. Accommodating religious objections has been a sticking point with conservatives for years, and was the subject of legal challenges.

The new regulations apply mainly to religious organizations, nonprofits and small businesses. Women's rights groups already suing the administration over an earlier version of the opt-out vowed to continue their court battle.

"The religious and moral exemptions provided by these rules also apply to institutions of education, issuers, and individuals. The Departments are not extending the moral exemption to publicly traded businesses, or either exemption to government entities," HHS said in a statement. 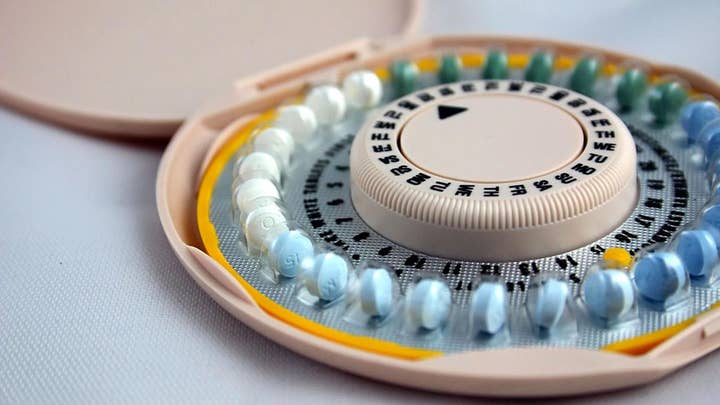 The rule, set to take effect after a 60-day comment period, does not bar any employer from providing contraceptive coverage.

Starting next year, the new Democratic majority in the House is expected to scrutinize the administration policies on women's health.

And while Republicans -- who had suggested prior to Tuesday's midterms that repealing ObamaCare entirely might be possible if the GOP had held onto the House -- cannot take another realistic crack at completely dismantling Obama's health care law for the next two years, they can encourage the president to take additional executive action to weaken its effectiveness.

“No American should be forced to violate his or her own conscience in order to abide by the laws and regulations governing our health care system,” HHS press secretary Caitlin Oakley said when the rollback was announced last year. 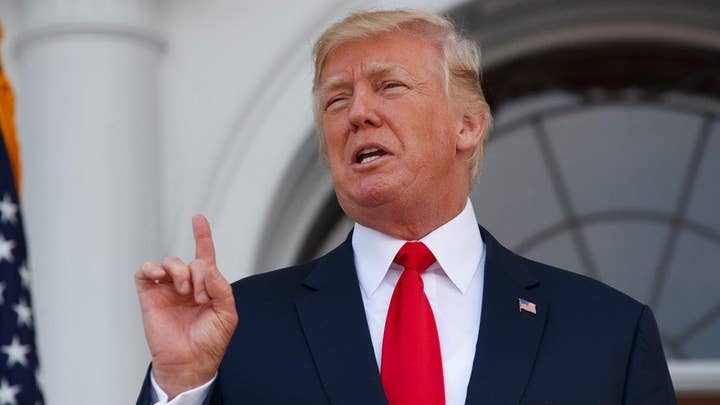 Trump's administration has broadened narrower exemptions and workarounds than Obama permitted, moves favored by social conservatives who are staunch supporters of the president.

Also on Wednesday, the administration proposed tighter rules on ObamaCare plans that cover abortion. The administration said those changes are intended to ensure that taxpayer-provided subsidies for health insurance are not used to pay for abortions.

The vast majority of employers offer birth control benefits through their health plans. Large companies whose stock is sold to investors won't be eligible for the opt-out, and neither will governmental employers.

It's unclear how many women will be affected by the new policy.