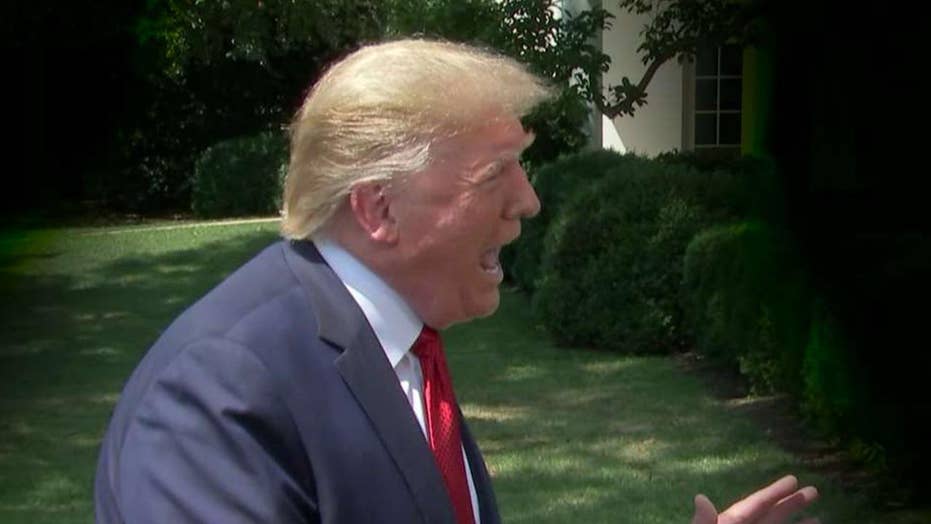 Highlight from a busy week across American and around the world.

President Trump on Saturday dinged members of the media who he says took a comment about being “the chosen one” in tackling China a little too seriously -- claiming that everyone knew he was being sarcastic.

Trump made the initial remark on Wednesday, when he talked to reporters about the escalating trade war with China. He said that someone had to take on China, and looked up at the sky in a dramatic flourish.

Trump’s remarks were followed Friday by both China and the U.S. announcing fresh tariffs on each other as tensions increased between the two countries. Trump also ordered U.S. companies to look for alternatives other than China with whom to do business. 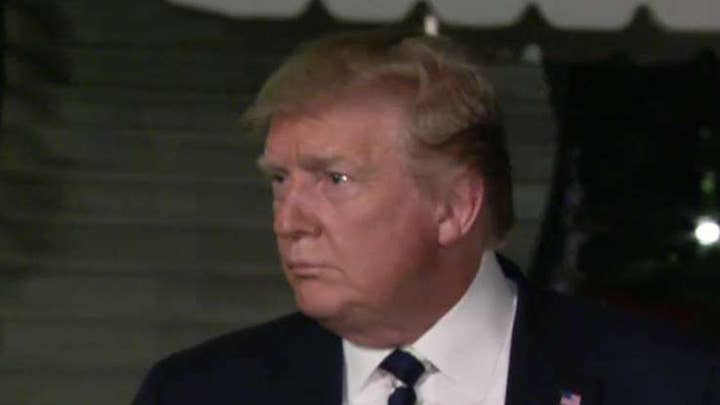 But on Saturday, Trump said the remark had been misconstrued by members of the press.

“When I looked up to the sky and jokingly said ‘I am the chosen one,’ at a press conference two days ago, referring to taking on Trade with China, little did I realize that the media would claim that I had a “Messiah complex.” They knew I was kidding, being sarcastic, and just having fun.”

“I was smiling as I looked up and around. The MANY reporters with me were smiling also. They knew the TRUTH...And yet when I saw the reporting, CNN, MSNBC and other Fake News outlets covered it as serious news & me thinking of myself as the Messiah,” he said. “No more trust!”

He made similar remarks on Friday when he scolded a reporter for asking about the remarks.

"Let me tell you, you know exactly what I meant. It was sarcasm. It was joking. We were all smiling and a question like that is just fake news, you're just a faker."

Trump’s Saturday tweet came as he was in France for the G7 summit, where the looming global economic downturn and the trade war with China were likely to be a top topic of conversation between the international leaders.