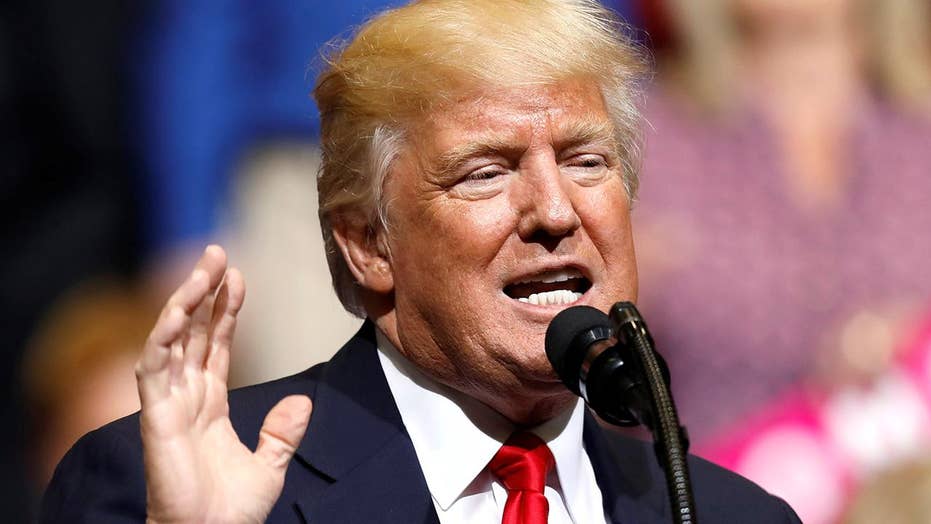 “The time has come for new immigration rules that say ... those seeking immigration into our country must be able to support themselves financially and should not use welfare for a period of at least five years," Trump told a campaign-style rally in Cedar Rapids, Iowa.

Trump's proposal would build on the Personal Responsibility and Work Opportunity Reconciliation Act of 1996, which allows federal authorities to deport immigrants who become public dependents within five years of their arrival. Many of that law’s provisions were rolled back during the George W. Bush and Barack Obama administrations, but Trump's proposal would make more categories of federal benefits off-limits to immigrants.

Currently,states typically have the authority to determine eligibility for local public assistance programs. 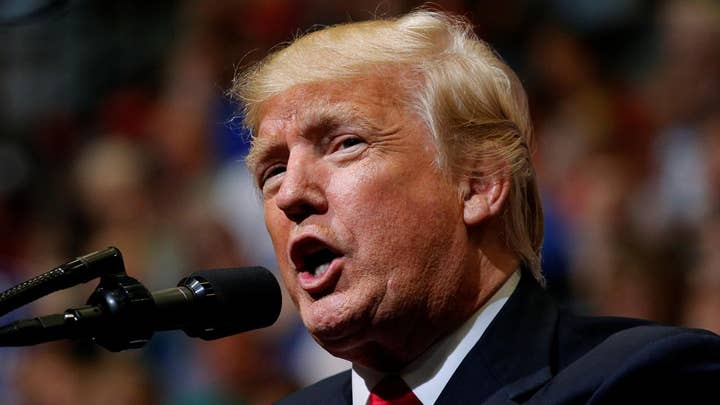 Foreigners with non-immigrant visas and those who don't have legal status are generally prohibited from those benefits altogether.

Trump's proposal would also prevent the admission of people who are likely to become so-called "public charges" within five years of their arrival. The concept of "public charge" has been part of U.S. immigration law for over a century. It allows the government to bar entry to individuals who are likely to seek public assistance. Trump is expected to propose toughening up the rules regarding “public charge” and ensuring that they are enforced.

The administration circulated a draft executive order to make Trump's proposed changes earlier this year. However, Trump's remarks Wednesday indicated that he wants Congress to codify his plan into law.

In requesting these changes, the White House will cite a 2015 report from the Center for Immigration Studies that found 51 percent of households headed by an immigrant are using some form of public assistance, compared to 30 percent among non-immigrant families. That report has been disputed by critics who say it does not take into account the nuances of many immigrant families.