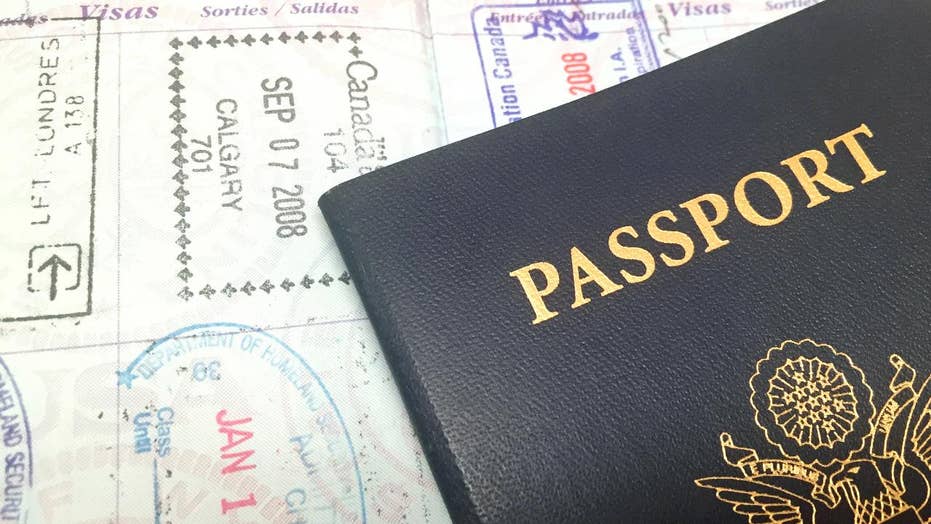 The White House released their plan to reform immigration. What does that plan include?

The White House Thursday released an immigration plan that would offer a path to citizenship for approximately 1.8 million of the so-called "Dreamers," along with a $25 billion investment in border security -- including for President Trump's long-promised wall.

The White House was expected to provide more details of the president's proposal early next week. But the proposal represents a reversal for Trump and could provoke resistance among his conservative allies.

In September, Trump ended the Obama-era Deferred Action for Childhood Arrivals (DACA) program, which currently covers roughly 690,000 immigrants who were brought to the U.S. illegally as children. 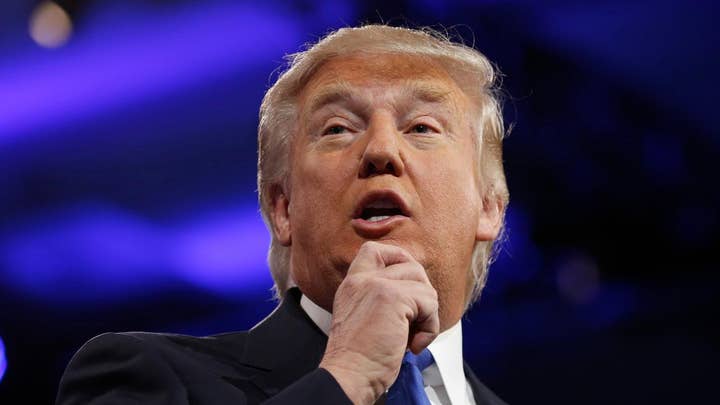 On Wednesday, however, Trump said he was open to a pathway to citizenship for younger immigrants brought illegally to the U.S. as children.

"We're going to morph into it," Trump told reporters. "It's going to happen, at some point in the future, over a period of 10 to 12 years."

The nonpartisan Migration Policy Institute said it believes the largest share of the White House's 1.8 million people who'd be eligible for citizenship -- 1.3 million -- are people who currently meet all of DACA's eligibility requirements. These include years in the U.S., their ages now and when they entered this country, and whether they have a high school or equivalent education.

Another 400,000 are people who'd be eligible for DACA protection but for their education. And 100,000 more are people who are under age 15 --the minimum age allowed for most people requesting protection under the program.

Legal status for the recipients would be revocable for criminal behavior and national security threats, sources familiar with the plan told Fox News, and eventual citizenship would require still-unspecified work and education requirements -- and a finding that the immigrants are of "good moral character." 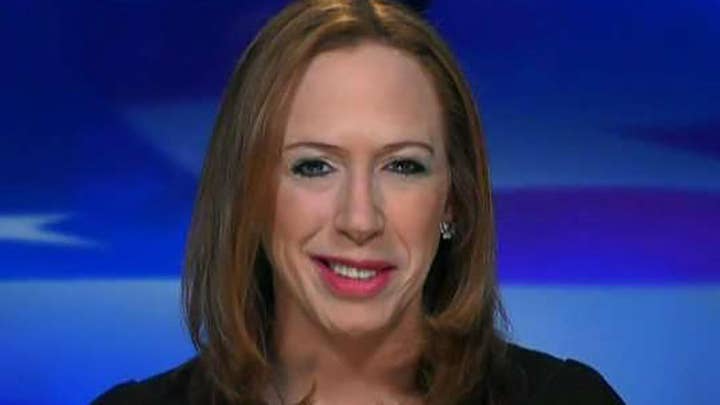 Trump's plan would restrict new family-based immigration to spouses and minor children, doing away with provisions allowing parents, adult siblings and others to enter the country. The sources said it would only end new applications for visas, allowing those already in the pipeline to be processed.

It would also end the diversity visa lottery program, which drew Trump's attention after the New York City truck attack last year, redirecting the allotment annually to bringing down the existing backlog in visa applications.

Trump had deferred to a bipartisan, bicameral group of lawmakers to craft an immigration proposal, saying he would sign whatever they passed. But as talks on Capitol Hill broke down -- in part because of controversy Trump ginned up using vulgar language to describe other countries -- the White House decided to offer its own framework.

The release follows on concerns raised by Senate Majority Leader Mitch McConnell, R-Ky., that the president had not sufficiently laid out his priorities. One official said the Thursday release represents a plan for the Senate, with the administration expecting a different bill to pass the House.

In a statement, McConnell said the White House plan "indicates what is necessary for the president to sign a bill into law."

"I am hopeful that as discussions continue in the Senate on the subject of immigration, Members on both sides of the aisle will look to this framework for guidance as they work towards an agreement," McConnell added. 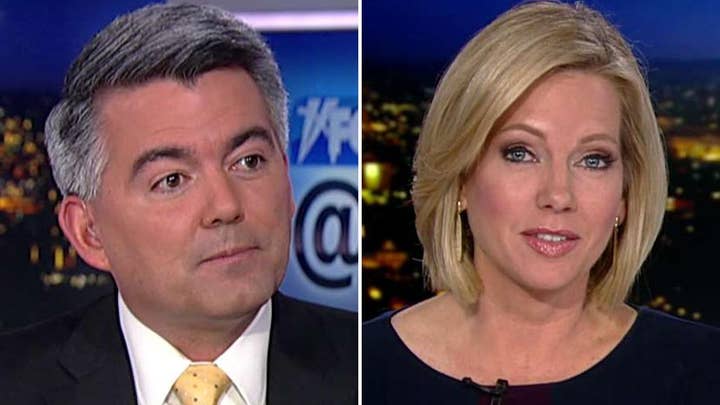 Doug Andres, a spokesman for House Speaker Paul Ryan, R-Wis., echoed the sentiment saying: "We're grateful for the president showing leadership on this issue and believe his ideas will help us ultimately reach a balanced solution."

But a spokesman for House Democratic Leader Nancy Pelosi, D-Calif., blasted the plan as part of a "hateful anti-immigrant agenda."

"The White House strategy of moving the goal posts every time the President isn't paying attention continues to complicate this process," he said in a statement.

The president's most loyal media ally, Breitbart News, attacked Trump as "Amnesty Don." The conservative group Heritage Action for America said the proposal "should be a non-starter."

However, Sen. Tom Cotton, R-Ark., who played a key role in immigration talks earlier this month, said Trump's proposal was "generous and humane, while also being responsible."

"It protects those eligible for DACA, who are here through no fault of their own. But it also will prevent us from ending up back here in five years by securing the border and putting an end to extended-family chain migration."

Among other Republicans, Oklahoma Sen. James Lankford said he supports the citizenship pathway Trump described Wednesday. Sen. Mike Rounds, R-S.D., called Trump's words "positive" and said Trump's description "gives us a better sense" of his views, but added, "We have a long way to go yet."

Sen. David Perdue, R-Ga., said the White House framework was "something that both Republicans and Democrats in the House and Senate should be eager to support.

Some of Congress' more conservative members seemed unwilling to open the citizenship door for the Dreamers.

"DACA itself didn't have a pathway to citizenship," said Sen. Ted Cruz, R-Texas, who battled Trump in 2016 for the GOP presidential nomination. "So I think it would be a profound mistake and not consistent with the promises we made to the voters, to enact a pathway to citizenship to DACA recipients or to others who are here illegally."

Meanwhile, immigration activists blasted the plan. Lorella Praeli, with the American Civil Liberties Union, called it "a hateful, xenophobic immigration proposal that would slash legal immigration to levels not seen since the racial quotas of the 1920s, eliminate legal immigration channels for African countries, and spend $25 billion for a harmful, wasteful border wall and an increase in Border Patrol and ICE agents. "

"The White House proposal is clearly an effort to sabotage bipartisan talks on the issue by continuing to put issues on the table that are non-starters," she said.

Fox News' Mike Emanuel contributed to this report, along with the Associated Press.