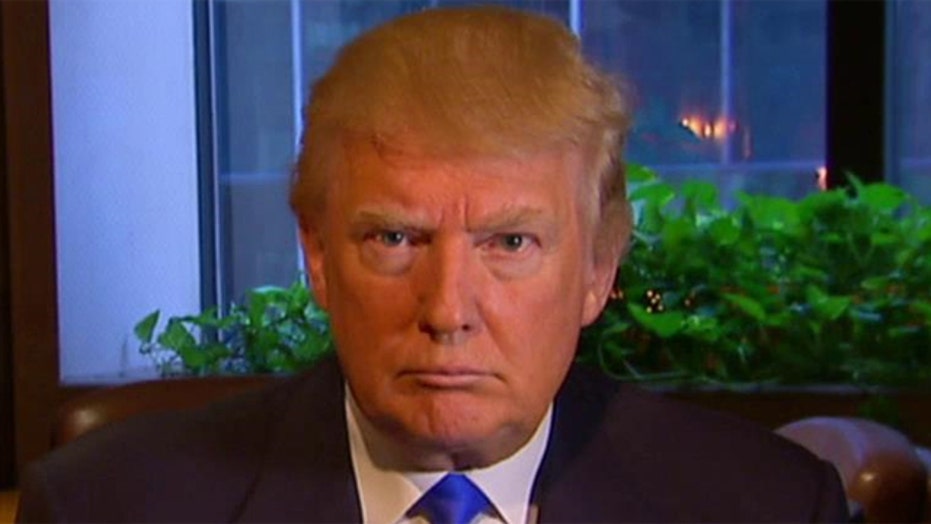 On media, NBC and Mexican furor

Donald Trump denied that he is a racist after facing an onslaught of criticism for his comments on Mexican illegal immigrants.

"I don't have a racist bone in my body," said Trump in an interview with Howard Kurtz on Fox News. "I employ thousands of Mexicans ... I love the Mexican people."

Trump's comments that Mexicans are bringing rapists, drugs and crime into the country have produced denouncements from several GOP hopefuls and have caused many businesses to sever ties with the billionaire.

But Trump didn't show any regrets about his comments during the interview, instead choosing to highlight how problematic the border is.