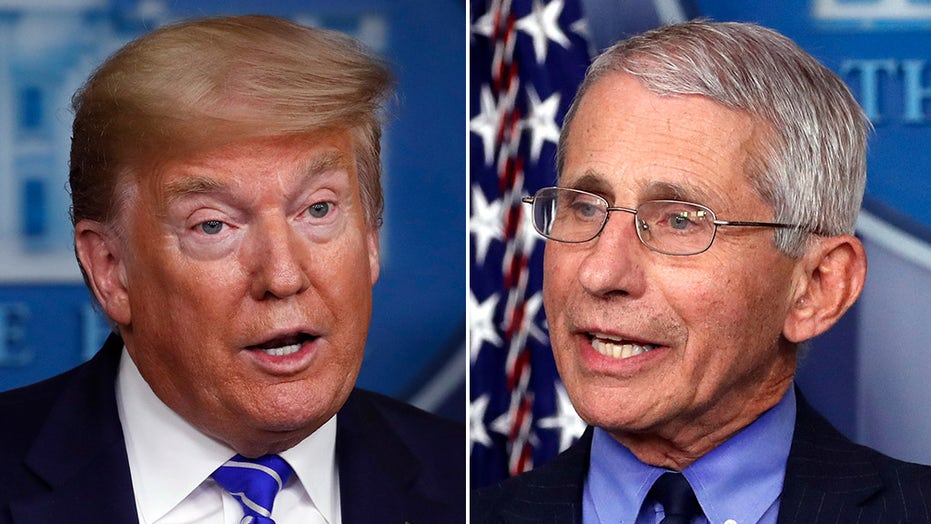 President Trump on Thursday said he disagreed with Dr. Anthony Fauci's earlier statement that the United States is “not in a situation where we can say we are exactly where we want to be with regard to testing” for the coronavirus as portions of the country slowly begin to relax lockdown measures.

In an interview with Time that was published Thursday, Fauci -- the top U.S. infectious disease expert and member of the White House coronavirus task force -- said he wasn't confident the U.S. is at a place to ramp up testing.

“We need to significantly ramp up not only the number of tests, but the capacity to perform them, so that you don’t have a situation where you have a test, but it can’t be done because there isn’t a swab, or because there isn’t extraction media or not the right vial,” Fauci told Time. “I am not overly confident right now at all that we have what it takes to do that. We are doing better, and I think we are going to get there, but we are not there yet.”

Trump said Thursday he disagreed with Fauci's remarks, claiming the U.S. is "very advanced in testing." 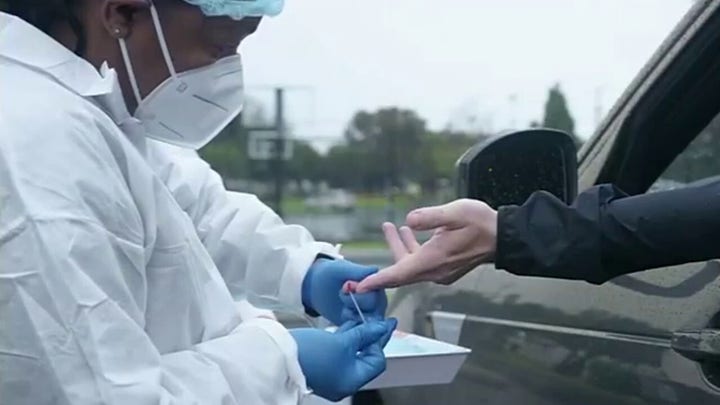 "Other countries are calling us to find out what are we doing," Trump explained during the daily press briefing at the White House. "And by the way, within two weeks, you'll see numbers, and you'll see different forms of testing, just like we came up with the Abbott Laboratories machine, which gives it to you in five minutes, and everyone wants -- everybody is asking, can we get that? But you can only make them so fast.

"But, as you know, we have done more testing than every other nation combined, and that’s a big statement. When they talk about different tests and different things, we are also a bigger nation than most," he added. "And so, when they look at statistics, statistically, we are doing phenomenally, in terms of mortality, in terms of all of the different elements that you can judge. If he said that, I don’t agree with him."

Fauci, who was not present for Thursday's briefing, has contradicted Trump several times about the pandemic.

The White House went on the defensive last week after Trump retweeted a message that included the hashtag "#FireFauci."

“I meet with the President literally every day,” Fauci told Time about the possibility of being fired. “There was no way he was going to do that, because he had no intention to do that. As he said publicly when he was asked about it, that’s not even on the table. My job always is, and I’ve always done it and will continue to do it, is to give advice on the basis of evidence and science.” 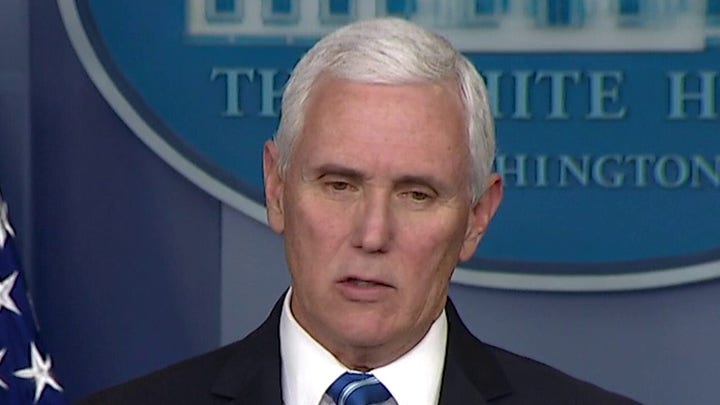 Vice President Pence said Thursday that he expects the virus to "largely" be "behind us" by Memorial Day Weekend.