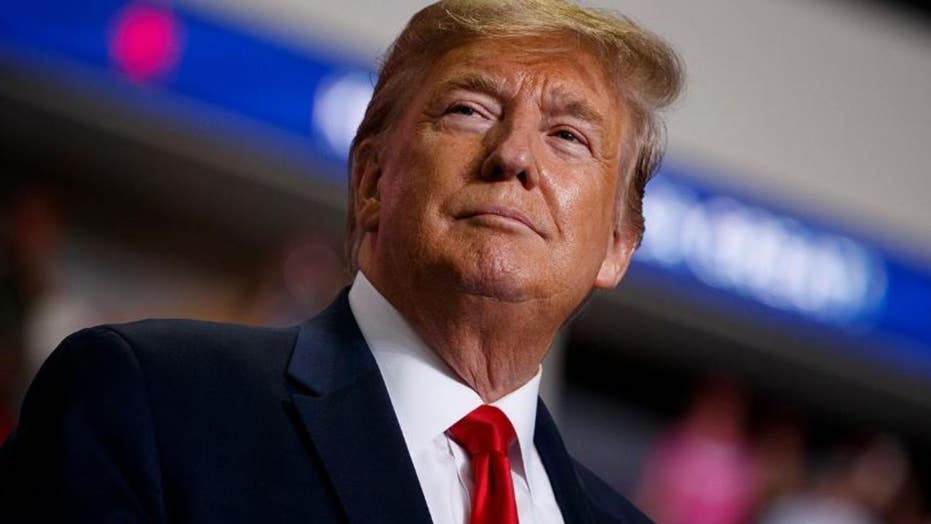 President Trump is expected to sign an executive order that will bypass environmental reviews to spur economic growth after the coronavirus pandemic through infrastructure projects.

By declaring an economic emergency, the president will issue the order to expedite construction project permits of highways, mines, pipelines and other projects, The Associated Press reported.

The order would direct federal agencies to seek workarounds from environmental laws, such as the National Environmental Policy Act and the Endangered Species Act, the report said.

It would also expedite civil works projects run by the Army Corps of Engineers and instruct the departments of Interior, Agriculture and Defense to use emergency and other authorities to accelerate projects on federal lands.

“Unnecessary delays in timely agency actions will deny our citizens opportunities for jobs and economic security and will hinder our economic recovery from the national emergency, keeping millions of Americans out of work," the order states, according to a draft obtained by The Associated Press.

Democrats denounced the order before it was even signed.

“The President’s Executive Order waiving critical environmental protections is a direct threat to the environment and to countless vulnerable communities who are disproportionately impacted by the climate crisis,” said House Speaker Nancy Pelosi. “Without these important safeguards, American taxpayers could spend billions of dollars on projects that destroy endangered ecosystems, are unable to withstand the effects of climate change and threaten the safety of American families.”

Senate Minority Leader Chuck Schumer said Trump’s order made clear his “total disregard for those speaking out and fighting for racial justice and a sustainable environment.”

“Environmental reviews are critical to the protection of public health and one of the last lines of defense to give communities of color, indigenous people and the poor a voice in major infrastructure projects that happen in their backyards,” Schumer said.

In May the president signed an executive order aimed at making hundreds of deregulations in the age of coronavirus permanent.

Fox News was told the executive order tells regulatory agencies to look at more than 600 regulatory actions -- mostly deregulations, but also regulations and guidance -- taken during the coronavirus pandemic and tell the White House which ones should be made permanent.

"We had cases where it would take 20 years to build a highway, you had to go through various agencies to get the same permit," the president said while signing.