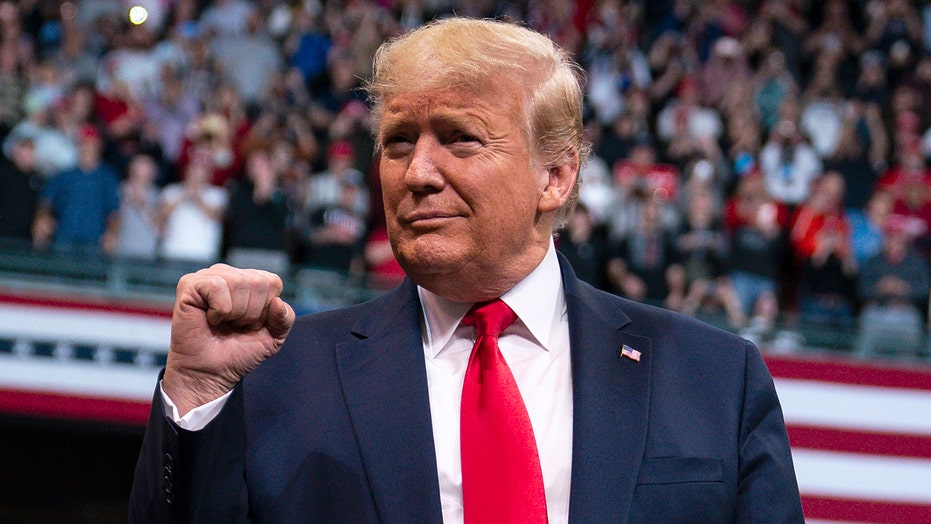 The Associated Press declared Trump the winner shortly after polls in the state closed.

Four years ago, the state offered Trump his first primary victory and helped catapult him to the White House. But Trump narrowly lost New Hampshire to Democrat Hillary Clinton in the November general election. 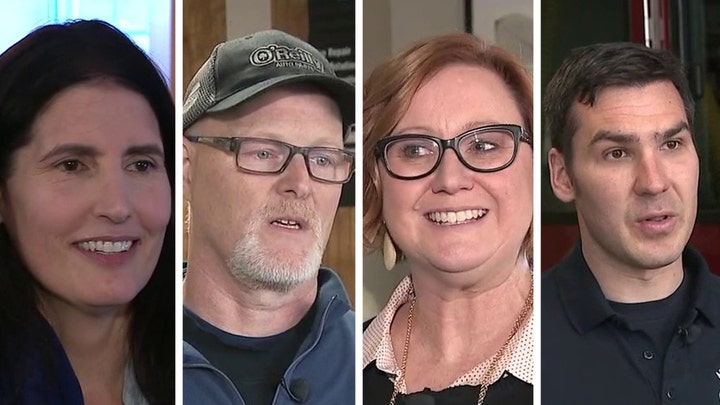 Trump has benefited from strong support from the Republican Party since then, and his campaign has worked to seize control of the nominating process to turn August’s GOP convention into a “four-day infomercial” for his campaign. 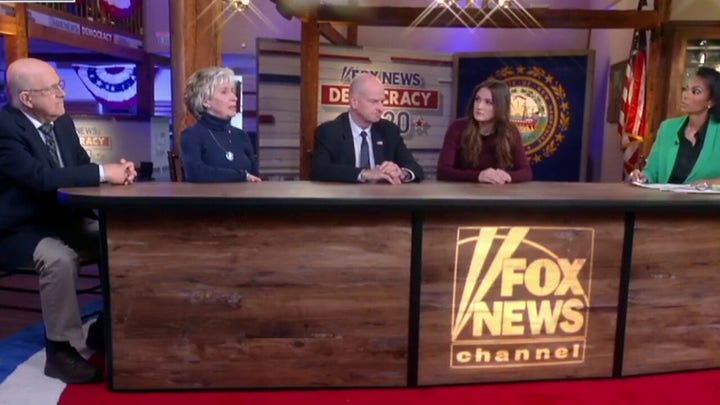 The president held a rally in Manchester on Monday night and deployed his children and other surrogates throughout the state Tuesday in an effort both to energize supporters and to do a test-run of the campaign’s organizing efforts for November. New Hampshire is viewed as the most-likely Clinton state to swing toward Trump.