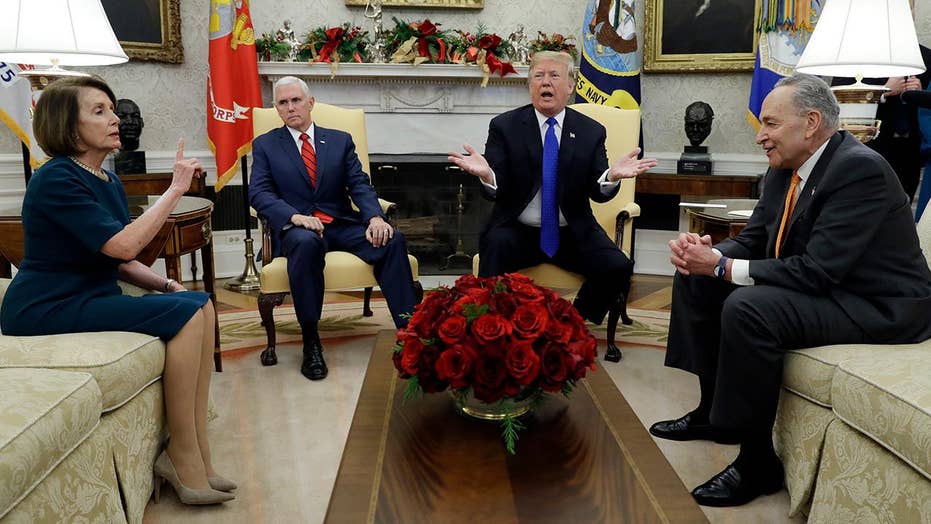 The White House is blaming Democrats for the partial government shutdown: Is there an end to this stalemate in sight?

The partial government shutdown could have a negative impact on President Trump depending how long it lasts, Washington Free Beacon editor-in-chief Matthew Continetti warned Friday on the "Special Report" All-Star panel.

While there appears to be a stalemate in negotiations between Republicans and Democrats over funding for the border wall, there doesn’t seem to be an end to this shutdown in sight. Meanwhile, the arrest of an illegal immigrant accused of killing police Cpl. Ronil Singh in California this week has been injected in the political fight over border security and was referenced numerous times by the president on Twitter.

Continetti, along with Democratic strategist Leslie Marshall and political journalist John McCormack, weighed in on the latest developments surrounding the shutdown.

The Free Beacon co-founder began by acknowledging the “difference” between the current partial shutdown and previous shutdowns, since this one has started “under unified government” with the GOP controlling the House, Senate and White House. He told the panel that this is “leading to a standstill,” especially because likely incoming House Speaker Nancy Pelosi, D-Calif, is vacationing in Hawaii instead of being in Washington. 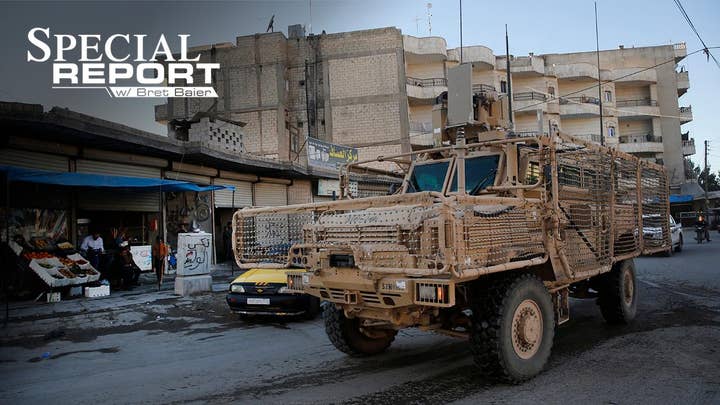 “I think she’s waiting until she comes into power next week and so then she can begin the negotiations on her terms -- and that of course is a problem for the president,” Continetti said. “These short-term shutdowns … they tend not to have major effects on the economy or in American politics. What happens though when the shutdowns go for longer than say a week, two weeks, that stretch into a third week or perhaps longer than that, that’s when you start having real political costs in terms of people’s bases starting to get nervous and you also have the economic costs, which the state of the market they are today is something that the president doesn’t want.”

McCormack told the panel that he doesn’t see the shutdown resolving itself “anytime soon” since President Trump will “dig in” for border security in the wake of the murder of Corporal Singh and that conversations about sanctuary city policies may expand the conversation beyond just the wall. He added that any funding that could be agreed on for border security could be seen as a “victory” for the president.

Marshall acknowledged that she and many Democrats have “problems” with the laws surrounding sanctuary city policies and argued that it’s a more “pressing issue” in California than funding a wall.