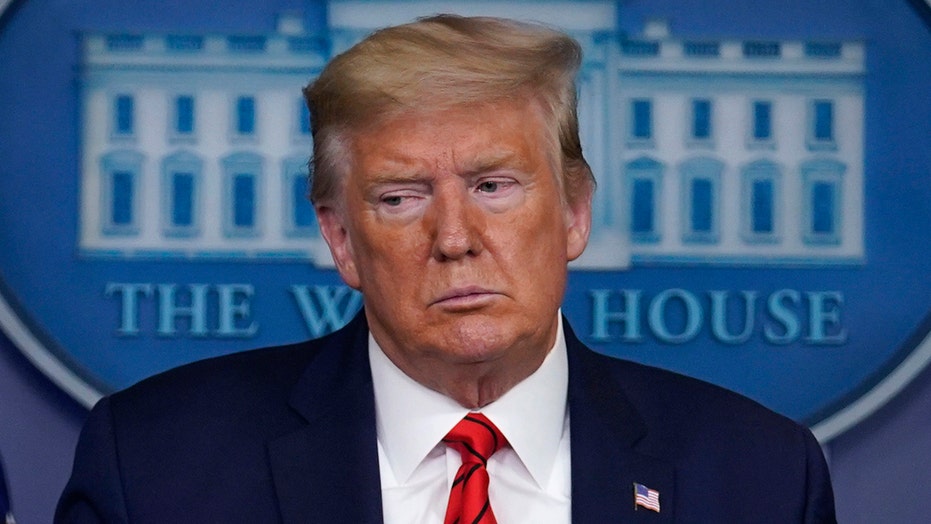 Dr. Tom Frieden, former director of the U.S. Centers for Disease Control and Prevention, weighs in on the coronavirus response.

President Trump on Saturday renewed his calls for government agencies to “move fast” to expand experimental treatments to treat the coronavirus outbreak, citing a combo of drugs he said could “one of the biggest game changers” in medicine.

“HYDROXYCHLOROQUINE & AZITHROMYCIN, taken together, have a real chance to be one of the biggest game changers in the history of medicine,” he tweeted. “The FDA has moved mountains - Thank You!”

“Hopefully they will BOTH (H works better with A, International Journal of Antimicrobial Agents).....be put in use IMMEDIATELY. PEOPLE ARE DYING, MOVE FAST, and GOD BLESS EVERYONE!”

Trump was referring to a French study that found the antimalarial and antibiotic was effective in counteracting the virus.

“Despite its small sample size our survey shows that hydroxychloroquine treatment is significantly associated with viral load reduction/disappearance in COVID-19 patients and its effect is reinforced by azithromycin,” the study found.

Trump said at a White House press briefing Thursday that chloroquine and hydroxychloroquine will be made available to test whether it helps patients recover from coronavirus. He said it was one of a number of antiviral therapies to limit the symptoms of the virus that the administration is trying to get to Americans as quickly as possible.

FDA Commissioner Stephen Hahn explained during the press conference it would be allowed under what’s known as “compassionate use” -- where doctors can request to use the experimental drug and get permission from the FDA to give to patients.

Dr. Anthony Fauci, director of the National Institute of Allergy and Infectious Diseases, urged caution Friday on the treatments, saying the evidence was, as of yet, only anecdotal.

“So as the Commissioner of FDA and the President mentioned yesterday, we’re trying to strike a balance between making something with a potential of an effect to the American people available, at the same time that we do it under the auspices of a protocol that would give us information to determine if it’s truly safe and truly effective,” he said alongside Trump at a White House press briefing Friday. 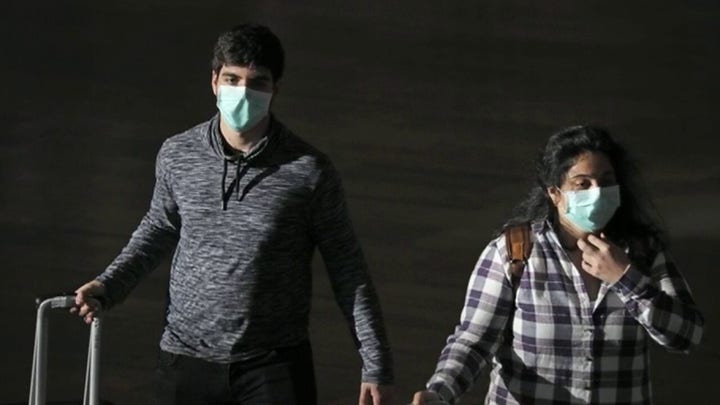 “But the information that you’re referring to specifically is anecdotal; it was not done in a controlled clinical trial.  So you really can’t make any definitive statement about it,” he said.

But as Trump and Fauci were pressed on whether there was a disagreement, Fauci downplayed the idea that there was a significant difference between them: “The President feels optimistic about something — his feeling about it.”

“What I’m saying is that it might — it might be effective. I’m not saying that it isn’t,” he said. “It might be effective.  But as a scientist, as we’re getting it out there, we need to do it in a way as — while we are making it available for people who might want the hope that it might work, you’re also collecting data that will ultimately show that it is truly effective and safe under the conditions of COVID-19.”