President Trump on Wednesday said he doesn’t believe any financial aid included in a future economic package should go to sanctuary cities or states.

Speaking during a roundtable meeting with various business leaders, the president also announced that he plans to travel to Arizona next week -- after mostly staying in the Washington, D.C.-area amid the coronavirus outbreak.

During the event, Trump said withholding aid from cities and states that limit their cooperation with federal immigration authorities would be something the White House would want to discuss with congressional leaders ahead of the next economic stimulus package tied to the pandemic.

“If you’re going to give millions of dollars of aid then you shouldn’t have sanctuary cities,” Trump said. “We shouldn’t have to pay anything anyway because they make it very hard.”

Some type of financial bailout for cities and states reeling from the economic downturn caused by the coronavirus pandemic has become a key point that Democrats want included in any future package.

“There will not be a bill without state and local” aid, House Speaker Nancy Pelosi, D-Calif., said last week. “There will be a bill, and it will be expensive.”

The Democrats' stance puts them in direct conflict with Senate Majority Leader Mitch McConnell, R-Ky. He has expressed opposition to providing more local help, at least for now.

McConnell has expressed strong opposition to providing more money for those governments. On Fox News last week, he cited concerns about the mushrooming national debt and opposition to helping states resolve pension and other problems.

"We’re not going to let them take advantage of this pandemic to let them solve problems they created for themselves,” McConnell said. 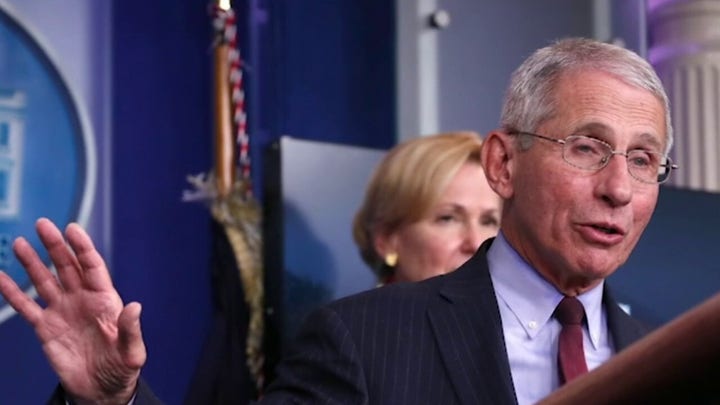 McConnell also suggested that states be allowed to declare bankruptcy, which is not currently permitted.

His suggestion has drawn criticism from members of both parties because it would jeopardize popular state services and cause their future borrowing costs to soar. Retiring Rep. Peter King, R-N.Y., tweeted this week that McConnell's suggestion "makes McConnell the Marie Antoinette of the Senate.”

While Trump has been a wild card in the debate -- making comments that have wavered between support and skepticism -- his comments Wednesday appear to suggest that he wouldn’t easily concede to handing over money to states and cities without stipulations on one of his key domestic policy issues.

The president’s comments Wednesday reiterate more firmly ones he had Tuesday, where he suggested that federal assistance could be tied to whether or not sanctuary cities make adjustments to their immigration policies.

"We’re not looking to recover 25 years of bad management and give them the money that they lost. That’s unfair to other states," Trump said. "But we’d want certain things also, including sanctuary city adjustments." 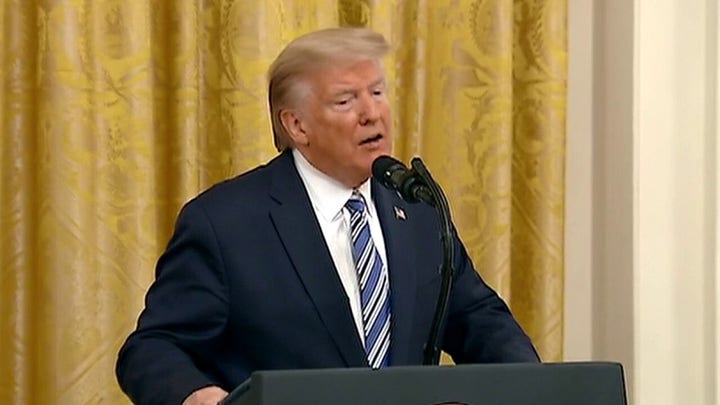 While Congress allocated $150 billion to states in the $2.2 trillion stimulus package signed into law last month, both Democrat and Republican governors have said they need to repair the damage from the coronavirus.