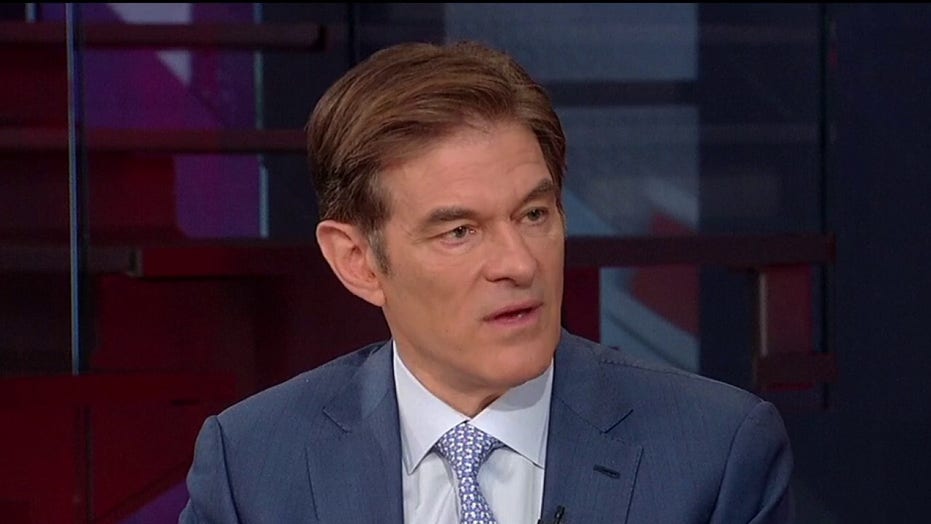 Dr. Oz explains how coronavirus is different than seasonal flu

President Trump said Monday evening that he will be meeting with congressional leaders on Tuesday to press them about what can be done to help the economy as it struggles amid the coronavirus outbreak.

Trump told reporters that the administration was seeking “very substantial relief." Treasury Secretary Steve Mnuchin and Director of the National Economic Council Larry Kudlow were expected to make the request of Senate Republicans on Tuesday afternoon.

The markets appeared to react positively to Trump's announcement, with futures on all three major indices surging by more than two percent. 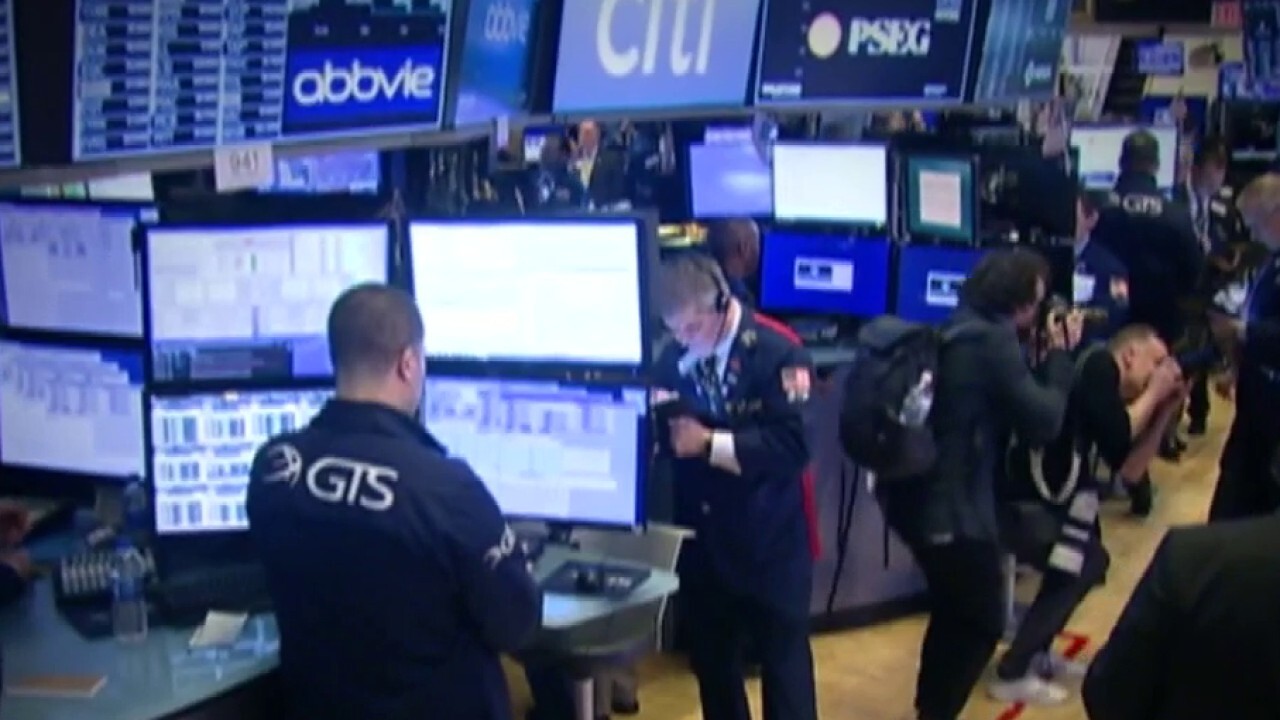 The president, who was joined in the White House briefing room by Vice President Mike Pence and the rest of the coronavirus task force, praised his administration’s work in combatting the virus – including prohibiting entry into the U.S. from certain countries and coordinating with state governors – and reiterated that the spread of the virus was not caused by mismanagement within Washington.

Before his press conference, Trump met Mnuchin, Kudlow and other aides about a range of economic actions he could take. He also invited Wall Street executives to the White House on Wednesday to discuss the economic fallout of the epidemic. 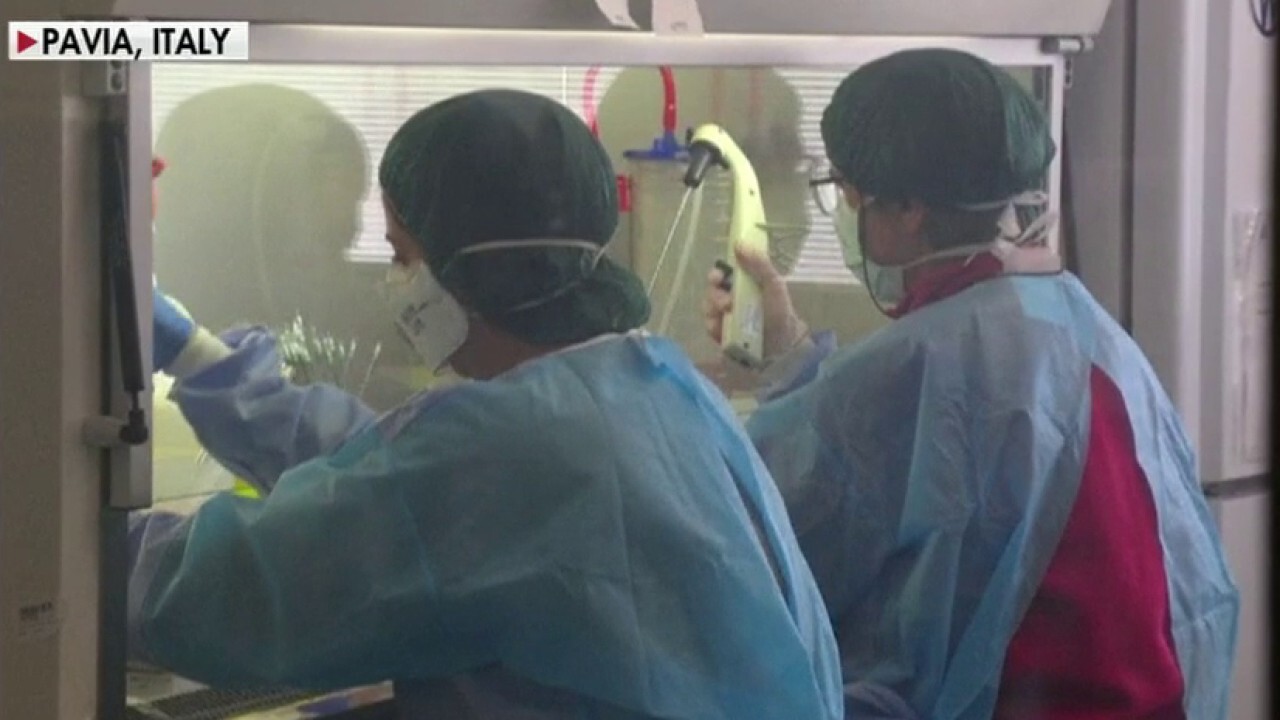 Pence, who is heading the task force combatting the outbreak of coronavirus, noted once again that the chances of Americans contracting the virus remain low – and of becoming seriously ill even lower – but warned that the precautions outlined by the Centers of Disease Control and Prevention (CDC) should still be followed. 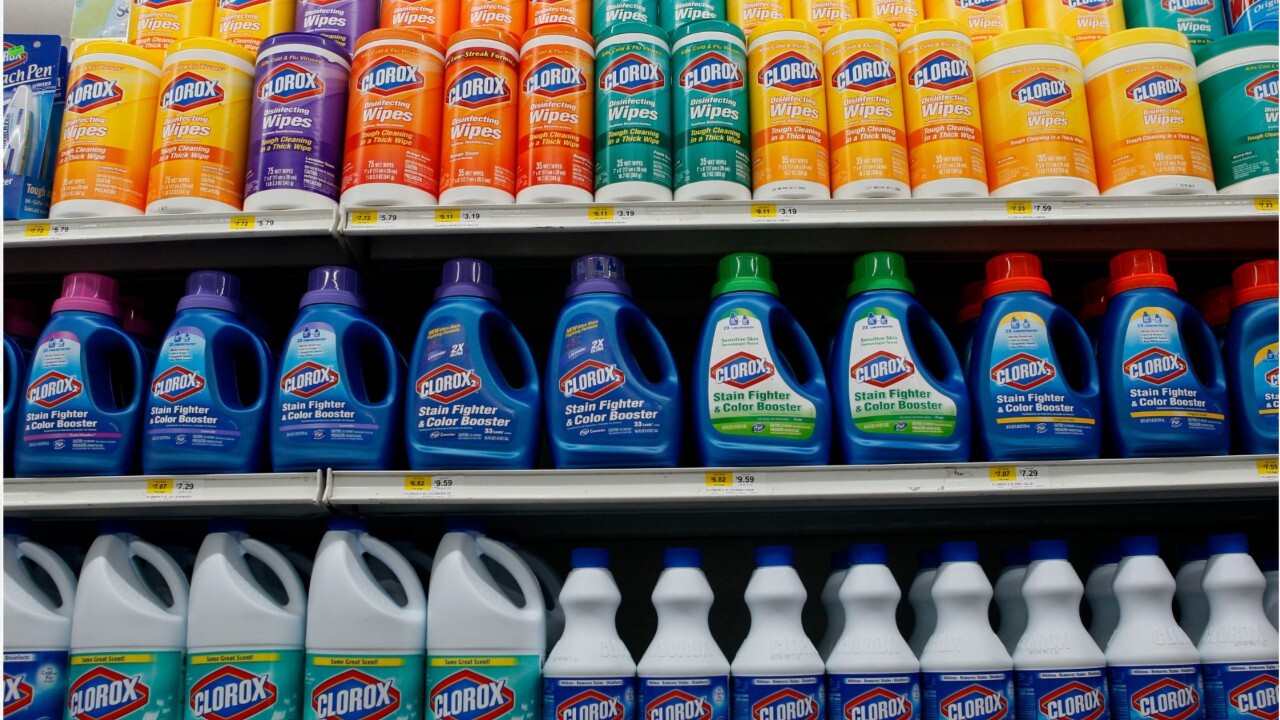 While intent on projecting calm, Trump earlier in the day lashed out about the plunging stock market and convened a meeting of his top economic advisers to address what to do about it. Meanwhile, the number of Republican lawmakers who announced they were isolating themselves because of possible exposure to the virus grew to five.

As Trump grappled with an epidemic whose consequences he has repeatedly played down, the White House asserted it was conducting “business as usual.” But the day's business was anything but normal. Lawmakers pressed for details on how the Capitol could be made secure, a Pentagon meeting was broken into sub-groups to minimize the number of people in the same room and the Army commander in Europe placed himself in a precautionary quarantine.

The president dove into handshakes with supporters Monday morning when arriving to headline a fundraiser in Longwood, Fla., that raised approximately $4 million for his reelection campaign and the Republican Party. He ignored shouted questions about the sinking stock market as he boarded Air Force One for the flight back to Washington.

On that flight was Rep. Matt Gaetz, R-Fla., who later went into a voluntary quarantine. He was one of several GOP lawmakers who were exposed to a person at last month's Conservative Political Action Conference (CPAC) who later tested positive for the virus.

Trump did not respond to shouted questions by reporters if he had been tested for the coronavirus following his flight with Gaetz. Pence said he did not know if the president had been tested but told reporters he had not himself received a test for the virus.

Late Monday evening, White House press secretary Stephanie Grisham issued a statement saying that Trump had not received testing for coronavirus because "he has neither had prolonged close contact with any known confirmed COVID-19 patients, nor does he have any symptoms"

"President Trump remains in excellent health, and his physician will continue to closely monitor him," Grisham said. 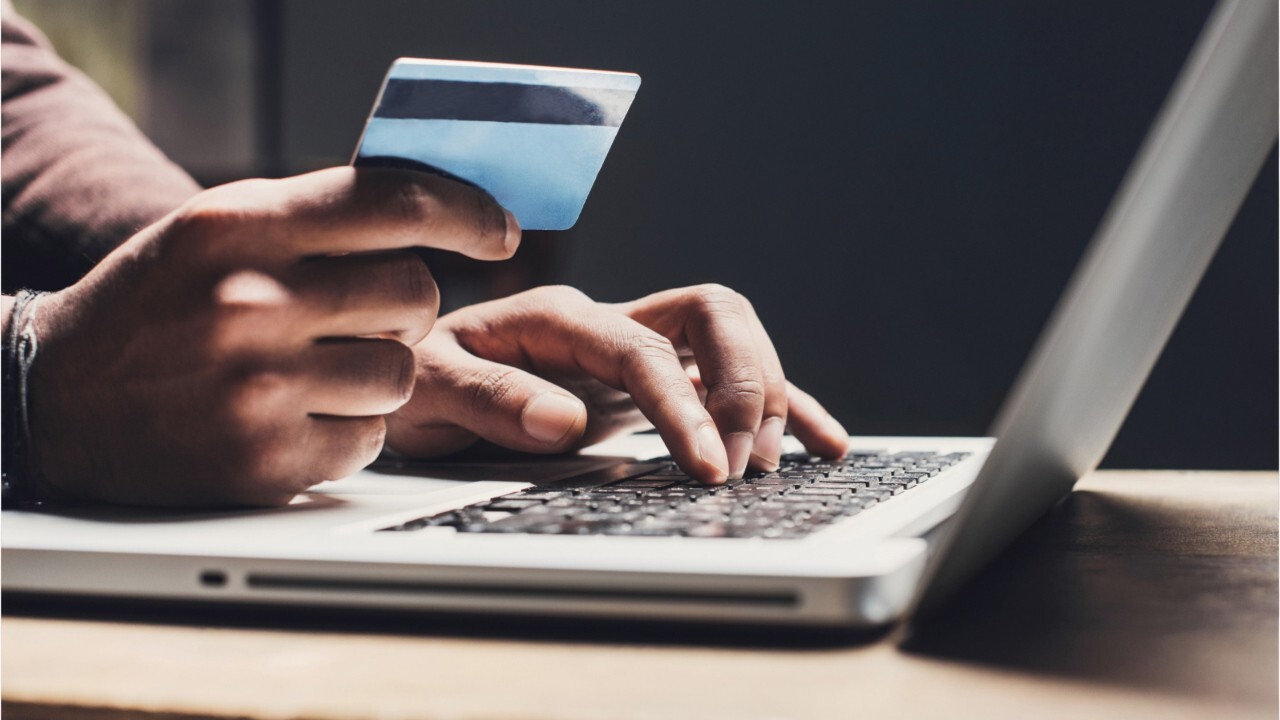 On Monday, Rep. Doug Collins, R-Ga., and Gaetz put themselves in voluntary quarantine because of their contacts with the infected person at CPAC.

Both said they did not have any symptoms but would wait out the remainder of the 14 days since the contact at home. Gaetz last week wore a gas mask to the House vote on the emergency funding bill for the virus response and said he wanted to highlight how Congress could become a “petri dish” for the virus.

Collins met Trump on Tuesday night at the White House and shook hands with him Friday when the president visited the Centers for Disease Control and Prevention's Atlanta headquarters.

“The president of the United States, as we all know, is quite a hand-washer," press secretary Stephanie Grisham told Fox News earlier Monday. "He uses hand sanitizer all the time. So he's not concerned about this at all.”