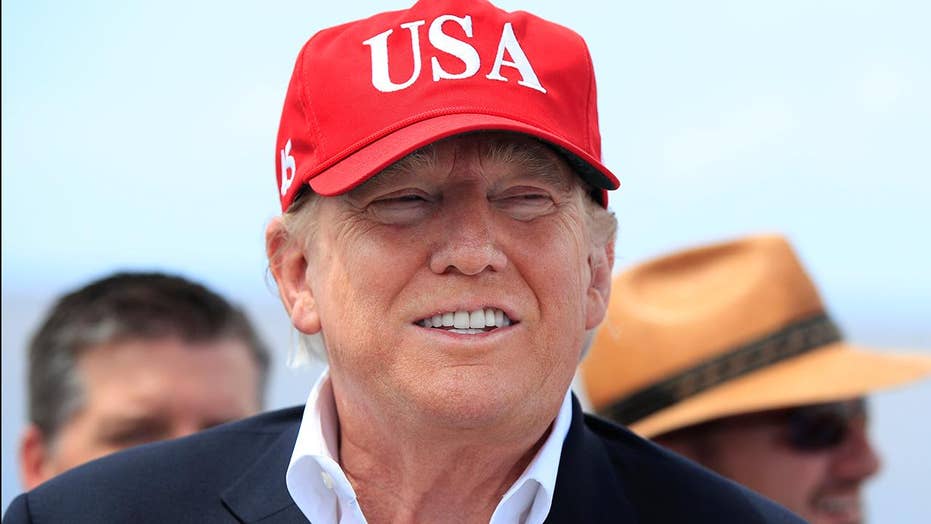 President Trump took aim at Democrats on Saturday while condemning immigration laws in the U.S., doubling down on his threat to close the nation’s southern border.

In a pair of Twitter posts in the afternoon, Trump asserted that “it would be so easy to fix our weak and very stupid Democrat inspired immigration laws.”

“In less than one hour, and then a vote, the problem would be solved,” he wrote. “But the Dems don’t care about the crime, they don’t want any victory for Trump and the Republicans, even if good for USA!”

He went on to insist that Mexico needed to step in and put a stop to the incoming flow at the border.

“Mexico must use its very strong immigration laws to stop the many thousands of people trying to get into the USA. Our detention areas are maxed out & we will take no more illegals,” Trump tweeted. “Next step is to close the Border! This will also help us with stopping the Drug flow from Mexico!”

The president has repeatedly threatened this week to take action at the border and claimed Thursday that Mexico wasn’t doing anything to help prevent “the flow of illegal immigrants to our Country.” He also accused multiple Central American nations of doing “nothing.” 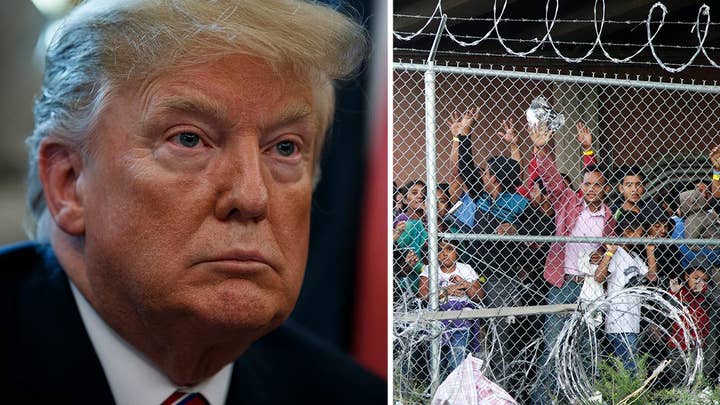 Trump took matters a step further on Friday, tweeting that “If Mexico doesn’t immediately stop ALL illegal immigration coming into the United States through[sic] our Southern Border, I will be CLOSING the Border, or large sections of the Border, next week.”

The president’s warnings followed remarks on Wednesday from U.S. Customs and Border Protection Commissioner Kevin McAlleenan, who said the border was at its “breaking point.” The agency was looking at “an unprecedented humanitarian and border security crisis all along our Southwest border,” he said.