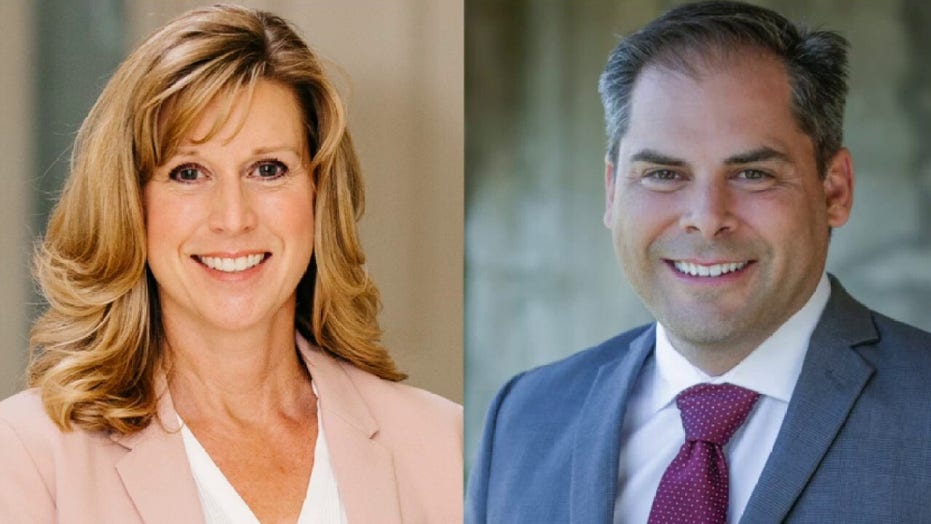 Republicans have chance to pick up Calif. House seat amid allegations of Democrat meddling

President Trump called on Republicans to head to the polls for Tuesday’s special congressional election in California after the leader of the National Republican Congressional Committee (NRCC) told House Republicans in a memo that Democrats were trying to “steal” the race.

The congressional seat was left vacant by Democrat Katie Hill, who resigned in October 2019 amid an ethics scandal involving a relationship with a staffer. The race is being contested between Republican Mike Garcia and Democrat Christy Smith.

“Dems are trying to steal the Mike Garcia Congressional Race in California,” Trump tweeted Monday morning, echoing the NRCC memo. “Republicans, get out and VOTE for your terrific candidate, ASAP!”

Trump’s post comes after Fox News first reported that NRCC Chairman Tom Emmer, R-Minn., called on his GOP colleagues to "raise hell" about a new voting center in a more Democratic area of the district.

"We're issuing an urgent call to arms regarding the vote-by-mail CA-25 special election happening this Tuesday," Emmer wrote to his fellow Republicans.

Garcia and top Republicans have been crying foul about the county's decision to open up the new in-person voting location. They argue Democrats pushed for the extra voting location after seeing mail-in ballot returns were favoring the GOP.

The Democratic Congressional Campaign Committee, though, has rejected Trump's repeated allegations about the upcoming contest.

"President Trump and Washington Republicans know that the more Californians who have access to the ballot, the worse their chances are -- that’s why they are falsely crying foul on the weekend before the #CA25 special election," they tweeted.

Democrats have accused Trump and the GOP of trying to restrict voting access. They argue the additional early voting center was needed so voters in the diverse city of Lancaster wouldn't be disenfranchised.

There's currently a total of 10 voting centers open for the special election.