Trump expected to raise issue of election meddling at summit

President Trump is expected to raise the issue of election meddling with Putin at the summit in Helsinki tomorrow; the panel discusses on The Next Revolution.

President Donald Trump on Monday touted his success for making NATO “strong and rich again” at a summit last week just hours before he is set to meet Russian President Vladimir Putin.

“Received many calls from leaders of NATO countries thanking me for helping to bring them together and to get them focused on financial obligations, both present & future,” Trump tweeted. “We had a truly great Summit that was inaccurately covered by much of the media. NATO is now strong & rich!”

The tweet came just hours before the president will be attending a highly-anticipated summit with Putin in Helsinki, Finland.

Last week, Trump raised concerns about other NATO countries not meeting the established obligations to spend two percent of the gross domestic product (GDP) on the military.

“What good is NATO if Germany is paying Russia billions of dollars for gas and energy? Why are there only 5 out of 29 countries that have met their commitment? The U.S. is paying for Europe’s protection, then loses billions on Trade. Must pay 2% of GDP IMMEDIATELY, not by 2025,” Trump tweeted Wednesday.

He took a swipe at Germany over its energy project with Russia, a project vehemently opposed by NATO members in Eastern Europe, which say it directly threatens the security of their countries as Russia will able to use its vast energy resources as a way to have leverage over Western Europe.

The harsh criticism prompted NATO leaders to pledge their “unwavering commitment” to boost spending on defense. The U.S. and European allies signed a declaration asserting they are “committed to improving the balance of sharing the costs and responsibilities of alliance membership.” 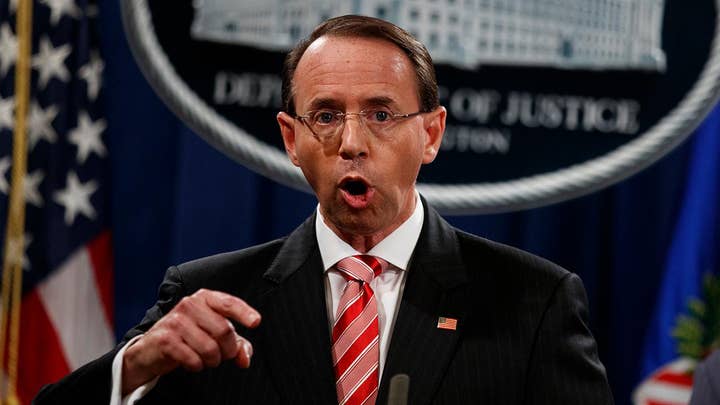 The Trump-Putin meeting also comes at a peculiar time for the Russian government. On Friday, the Department of Justice issued indictments charging a dozen Russian intelligence officers with hacking the Hillary Clinton presidential campaign and the Democratic Party during the 2016 election.

It’s yet to be seen whether Trump will attempt to pressure Putin to extradite the indicted intelligence officers to the U.S. to face justice.

In an interview with CBS News on Saturday, Trump said he “hadn’t thought” about asking Putin to extradite the Russian citizens, but later noted that he will “Certainly I'll be asking about it." He also blamed the DNC for "allowing themselves to be hacked."