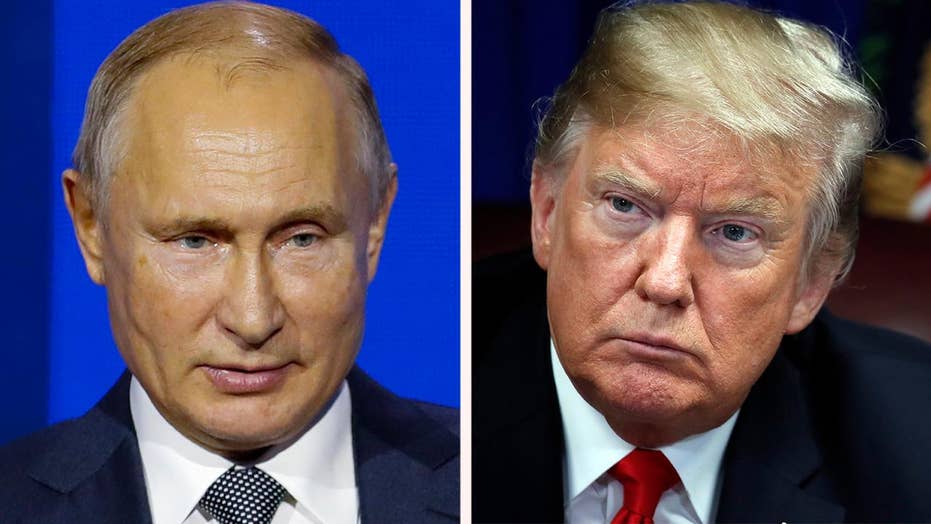 Trump to confront Putin after attack on Ukrainian vessels?

President Trump announced he is nixing a meeting with Russian President Vladimir Putin at the G20 summit in Argentina on Saturday, in the wake of the seizure of Ukrainian ships and crews in the Black Sea by Russia.

"Based on the fact that the ships and sailors have not been returned to Ukraine from Russia, I have decided it would be best for all parties concerned to cancel my previously scheduled meeting in Argentina with President Vladimir Putin,” he tweeted Thursday.

“I look forward to a meaningful Summit again as soon as this situation is resolved!” he added.

Trump had told The Washington Post Tuesday that he may not meet with Putin in Buenos Aires after Russian forces fired on Ukrainian naval vessels and seized their crews as they were sailing through the Kerch Strait, near Crimea. 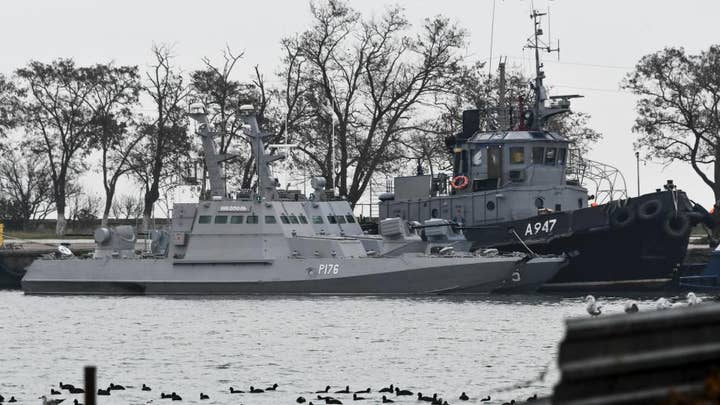 The Kremlin told Russian state media that they have no official information beyond the Trump tweet.

"If this is so, the president [of Russia] will have a couple of additional hours on the program for useful meetings on the sidelines of the summit," Russian presidential spokesman Dmitry Peskov said.